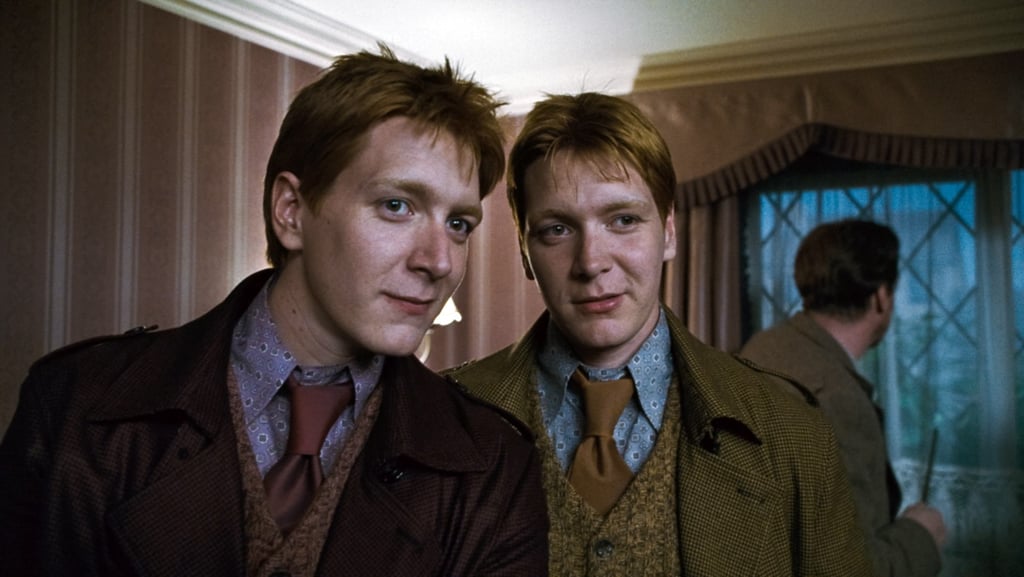 The fact that [J.K. Rowling] permanently separated the twins is something I'll never forgive her for. Fred's death was rough partially because Fred and George top almost everyone's lists of favorite characters, but more because the twins devoted their everything to making people laugh. Look at some of their inventions; they were actually quite brilliant wizards. They brought so much happiness, especially in a dark time. His death was tragic, and it was made even more so because of the lifelong impact on George, who now has to learn to be on his own. Being Fred's twin was an integral part of his identity his whole life, and he suddenly found himself alone for the first time. That thought makes Fred's death doubly upsetting.

The enormousness of his death is indescribable! The Weasley twins would never be the same again! Amidst all that happened at Hogwarts, Fred was a breath of fresh air — unafraid, relentless, brave, defiant, even resolute. I still remember this incident I read somewhere about him which still pains me — "Everyone's so happy and excited to see Harry alive, everyone is looking at their loved ones and family. The first person George always thought of to share something with is Fred. He turns around, about to say 'Fred' but, he's not there!" 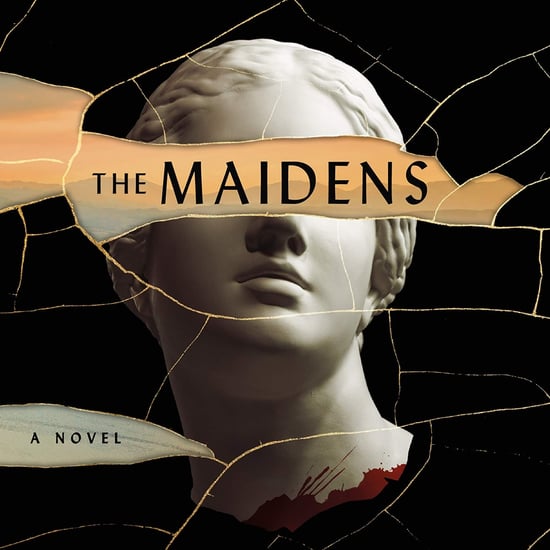 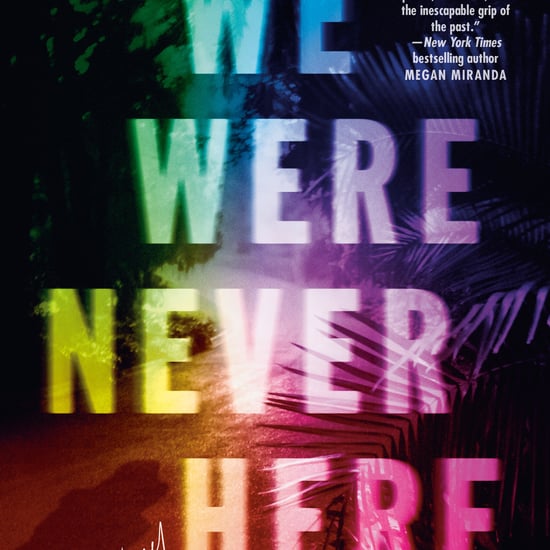 Books
Read an Exclusive Excerpt From We Were Never Here, One of Summer's Hottest Thrillers
by Andrea Bartz 6 days ago