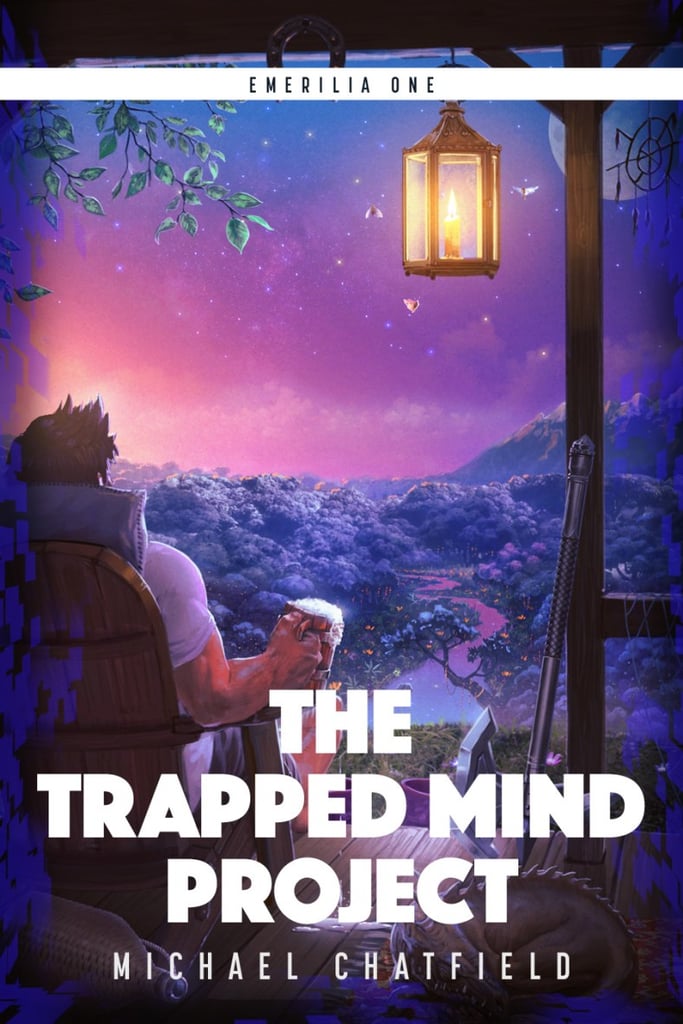 In The Trapped Mind Project, the first book in Michael Chatfield's Emerilia series, a former CEO named Austin Zane decides to build a new life for himself as Dave, a half-dwarf in the virtual reality game, but instead of an escape, he discovers that Earth as he knows it is really a virtual reality simulation.