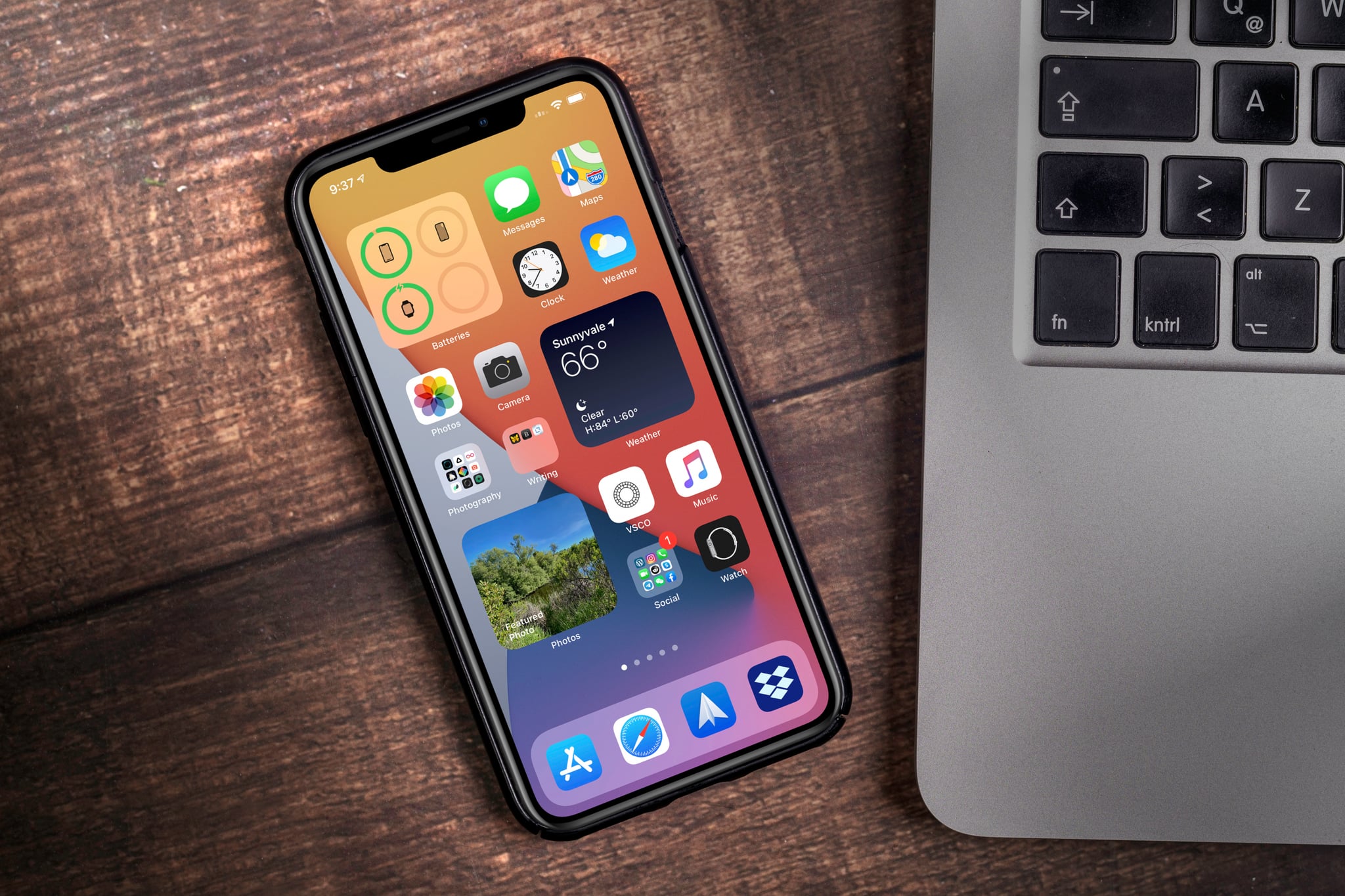 The iPhone's latest update, iOS 14, comes with many different exciting capabilities, like homescreen customizations (yes, you can finally change those app icons!); App Clips, which are web-based versions of popular apps; and Guides, which allows users to create curated lists of places they may like to visit in a city. Another iOS 14 addition you may have also noticed is a small orange or green dot that might sometimes appear on the top right corner of your phone screen, also known as the "status bar." But what exactly does it do?

Thankfully, this is nothing out of the ordinary. According to Forbes, if an orange dot appears on the top right corner of your screen, it means an app is currently using your microphone and may be listening to and/or recording your voice. Apps that commonly utilize microphone access include Siri, voice-to-text apps, and Voice Notes. On the other hand, if the dot is green, it means your phone's camera is currently in use by an app and may also be recording you. FaceTime and other video calling apps commonly use both camera and microphone access.

An easy way to learn more about which apps use your microphone and/or camera is by opening up your phone's Control Center within a few minutes of noticing the orange or green dot. This will show you which app was using your phone's microphone or camera. If you notice anything out of the ordinary, such as an app accessing your microphone or camera when you did not authorize it to, you can always contact the developer to find out more information on why that happened. And as always, it's important to remember to review every app's privacy policy before downloading.