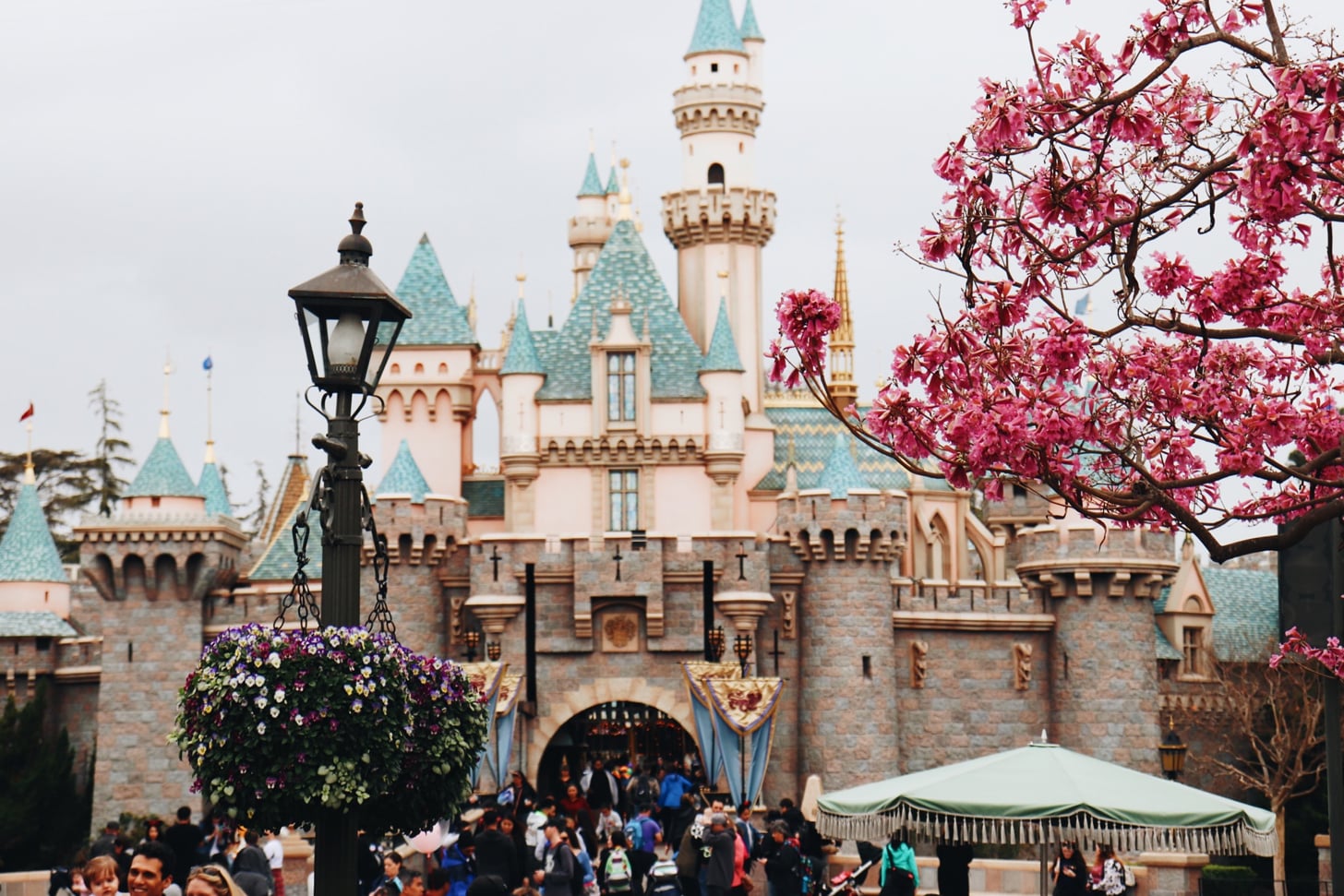 Disneyland is literally my happy place, and I try to go as often as I can — but I've never had an annual pass (I know, I'm shocked myself). But I have two trips planned this year, so I thought maybe this is the time to pull the trigger on joining the pass-holder club. Since it's freaking expensive — and I live in Northern California — I reached out to some people who either currently have or have had passes in the past to see if it's worth it. If you're also considering shelling out the dough for an annual Disneyland pass, read these pros and cons first!

Why It's Worth It:

Why It's Not Worth It:

So, if the pros outweigh the cons to you, we suggest getting a pass ASAP. If not, you can still experience the magic of Disney with a single-day ticket. Any day at Disneyland is a dream!

Related:
A Former Disneyland Security Employee Reveals What It's Like Working at the Park
Image Source: Unsplash / Skylar Sahakian
Is a Disneyland Pass Worth It? We Asked Pass Holders to Find Out  originally posted on POPSUGAR Smart Living
Budget TipsDisneyTravelBudget TravelDisneyland