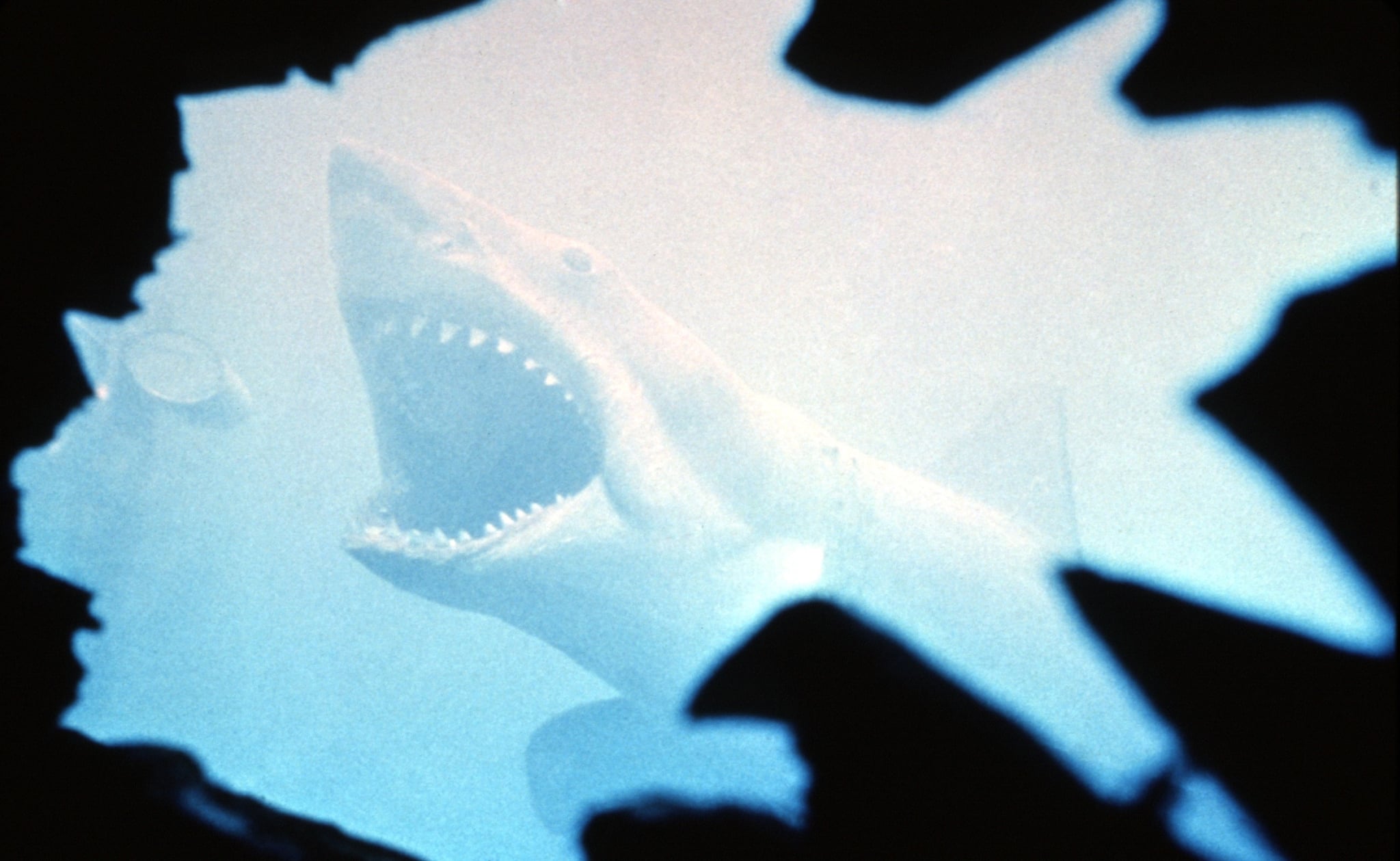 If you've seen Jaws so many times that it's lost its chilling effect, here's a way to boost the fear factor way up: try watching Jaws in a lake while dangling your legs in open water. Fun, right? Also: totally terrifying, right?

The Alamo Drafthouse in Austin, TX, along with Birth.Movies.Death have dreamed up this debilitating nightmare situation they're calling a "dive in," during which viewers float out into Lake Travis at Volente Beach Water Park in inner tubes and watch Steven Spielberg's shark-centric thriller projected on screen.

What's more, scuba divers skulk around in the dark water, unseen and undetected, and grab at the dangling legs of innocent movie-watchers. Soiled swim trunks ensue.

Available between June 30 and July 23, the $55 tickets include the following:

Of course, there's really nothing to fear because there are no sharks in Lake Travis . . . right?

Image Source: Everett Collection
You Can Now Watch Jaws While Floating in a Dark Lake If You'd Like to Soil Your Swimsuit  originally posted on POPSUGAR Smart Living
TexasSummerJawsTravelMoviesSummer Travel 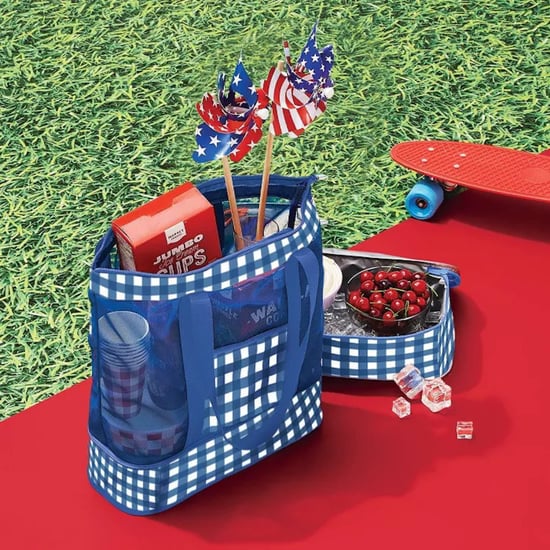 Jesse Williams
We May Be Saying Goodbye to Jackson Avery, but Here's Where to Watch Jesse Williams Next
by Monica Sisavat 7 hours ago

Summer Fashion
Dua Lipa, Miley Cyrus, and Bella Hadid Are Obsessed With This Jewelry Brand, and So Are We
by Alyssa Lapid 8 hours ago