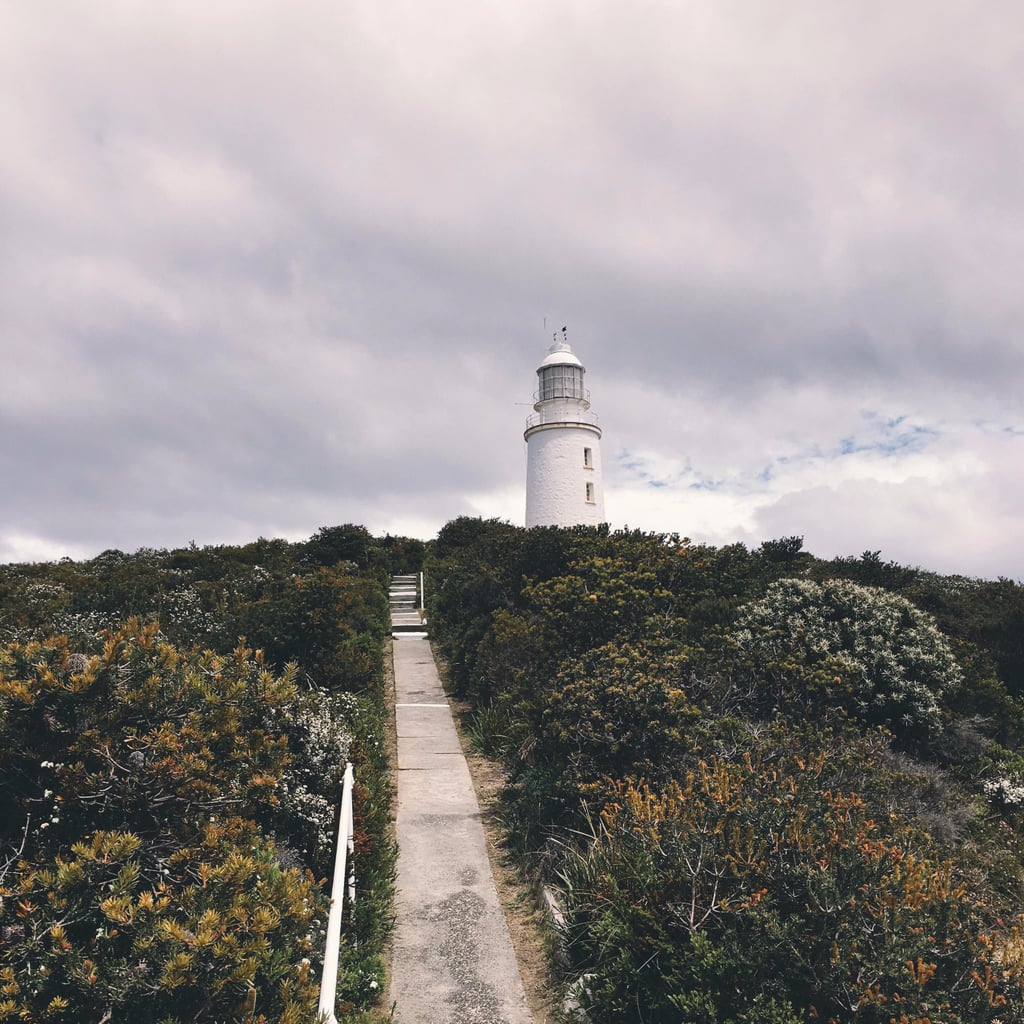 It's a magical feeling, being at the bottom of the world. If you sailed directly south from Tasmania — the triangular island at Australia's southeastern tip — the next thing you would hit is Antarctica. But while its winters can be pretty cold (though, despite its proximity to the South Pole, nowhere near as bad as a New York Winter), Tasmania's mild Summers are the perfect time to explore the verdant island.

The capital city, Hobart, is sprinkled across the foothills of the Wellington Range along the banks of the Derwent River, with mountain and water views in practically every direction. The city — Australia's second oldest — also happens to be a culinary gem with a flourishing design scene, making it a popular weekend destination for people on the country's mainland.

It's a magical feeling, being at the bottom of the world.

Head north from Hobart to explore Tasmania's stunning natural landscape, which meanders between rainforest, roaring waterfalls, lake-studded plateaus, soaring mountains, and pristine coastline. Or simply make your way slowly along the island's wine trail for some of the best drops in Australia. Oh, and did we mention that the purest air in the world is found in Tasmania?

You're probably already convinced, but here are six reasons you should add a trip to Tasmania to your bucket list.