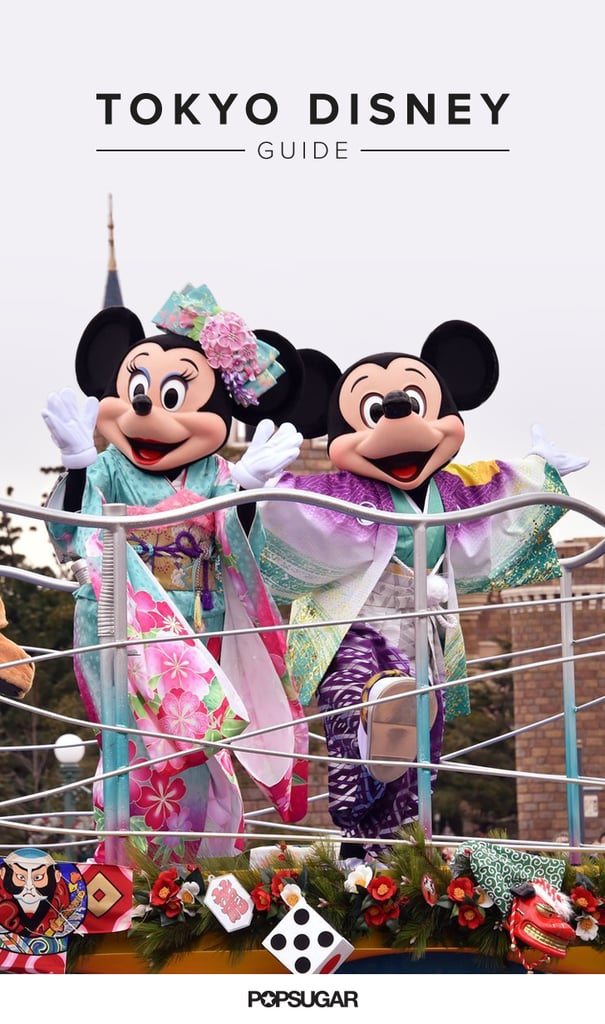 23 Things You Need to Know Before You Visit Tokyo Disney

There are currently six Disney resorts (Disneyland, Disney World, Tokyo Disney, Disneyland Paris, Shanghai Disney Resort, and Hong Kong Disneyland) and 12 parks, and many consider Tokyo's two parks — Tokyo Disneyland and Tokyo DisneySea — as the best, or at least the most unique in the world. This is especially ironic because Tokyo Disney is the only resort that isn't even owned by Disney. It's actually fully owned and operated by The Oriental Land Company and just licensed by The Walt Disney Company. (But that doesn't mean it's lacking any Disney magic!)

I haven't been to all the parks, but I grew up going to Disneyland and I've been to Disney World and Disneyland Paris, and I have to say Tokyo Disney is pretty phenomenal — from the food to the attractions to the "kawaii" ("cute" in Japanese) merchandise. I'm going to share some of the tips and tricks I learned from visiting both of these Japanese parks. Check them out if you're planning on going to Tokyo Disney — and if you're not already, you really should be!