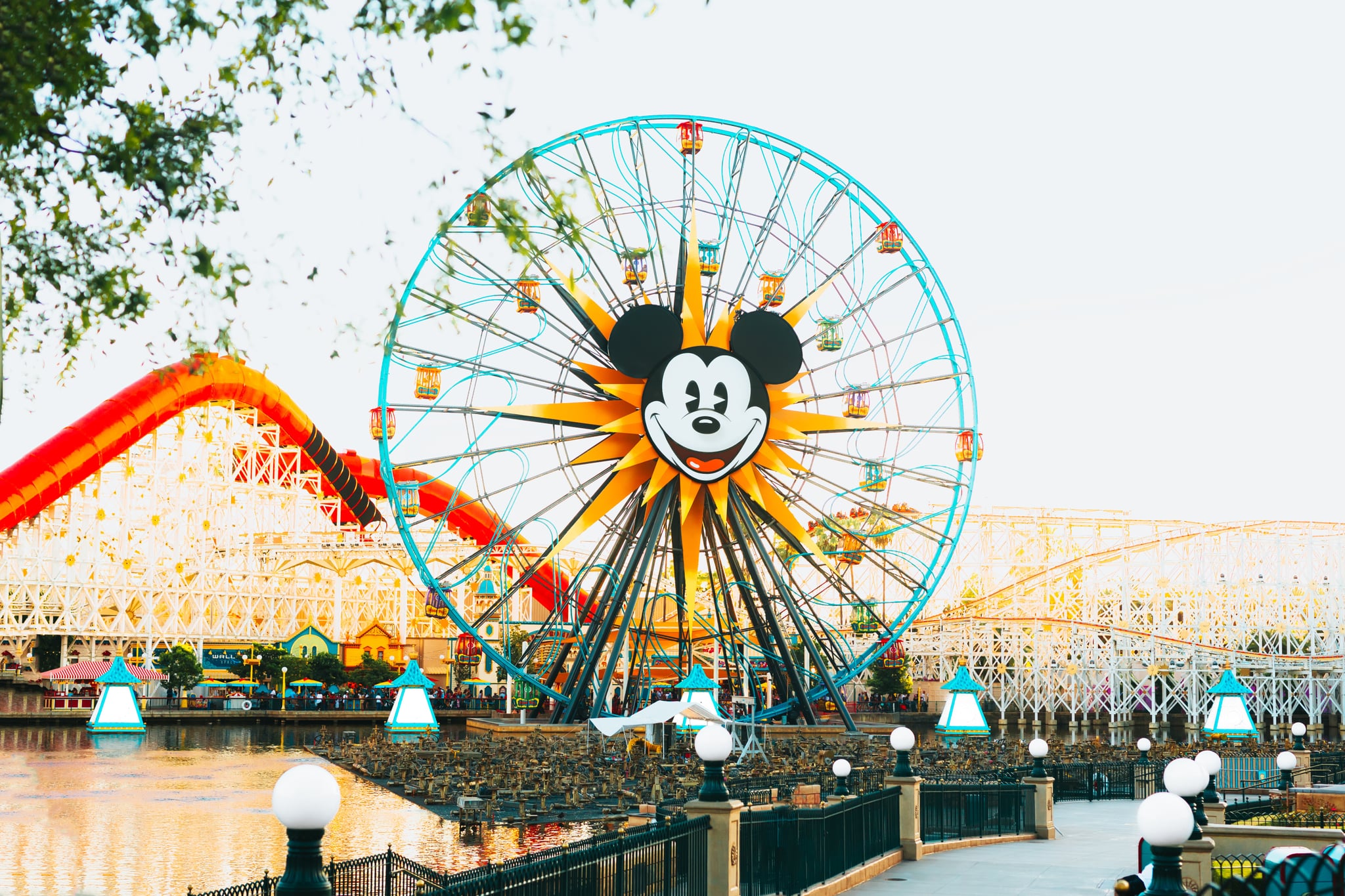 If you've ever waited more than an hour for Space Mountain at Disneyland (guilty!), you know the plight of long lines at the park. Even increases in ticket prices haven't drastically deterred attendance at the parks — at least not enough to improve wait times for attractions on prime park days.

So, is there a secret time to head to Disneyland when it's not teeming with park-goers? Well, sort of. It depends on the time of year that you visit.

According to the website Is It Packed, "ghost days" at Disneyland are hard to come by, with only 10 percent of its open days considered slow. Although the off season isn't very long, there are still better times to go than others. The months of January, February, and September appear to be the best times to visit the theme park, with an average ride wait time of 10 to 20 minutes. Wednesdays and Thursdays in particular appear to be the slowest days during these months.

Unsurprisingly, Saturdays are never in the green, with a 30-minute average wait or more for rides. As stated by the Is It Packed crowd calendar, Disneyland's most congested months are June and December, with no ghost days projected.

So the key to experiencing shorter lines?

Go on a Wednesday or Thursday before President's Day or after Labor Day, and keep your fingers crossed that Disney will work a little bit of its magic just for you.

Related:
Disneyland Tickets Are on Major Sale Right Now! Get Tickets For as Low as $67
Image Source: Unsplash / jtylernix
What Day of the Week Is Disneyland the Least Crowded? Well, Technically There Are 2  originally posted on POPSUGAR Smart Living
DisneyTravelTravel TipsDisneyland
Around The Web

Disney
Fans of Disney, You Will Be Excited When You Hear This!
by Shelcy Joseph 5 days ago