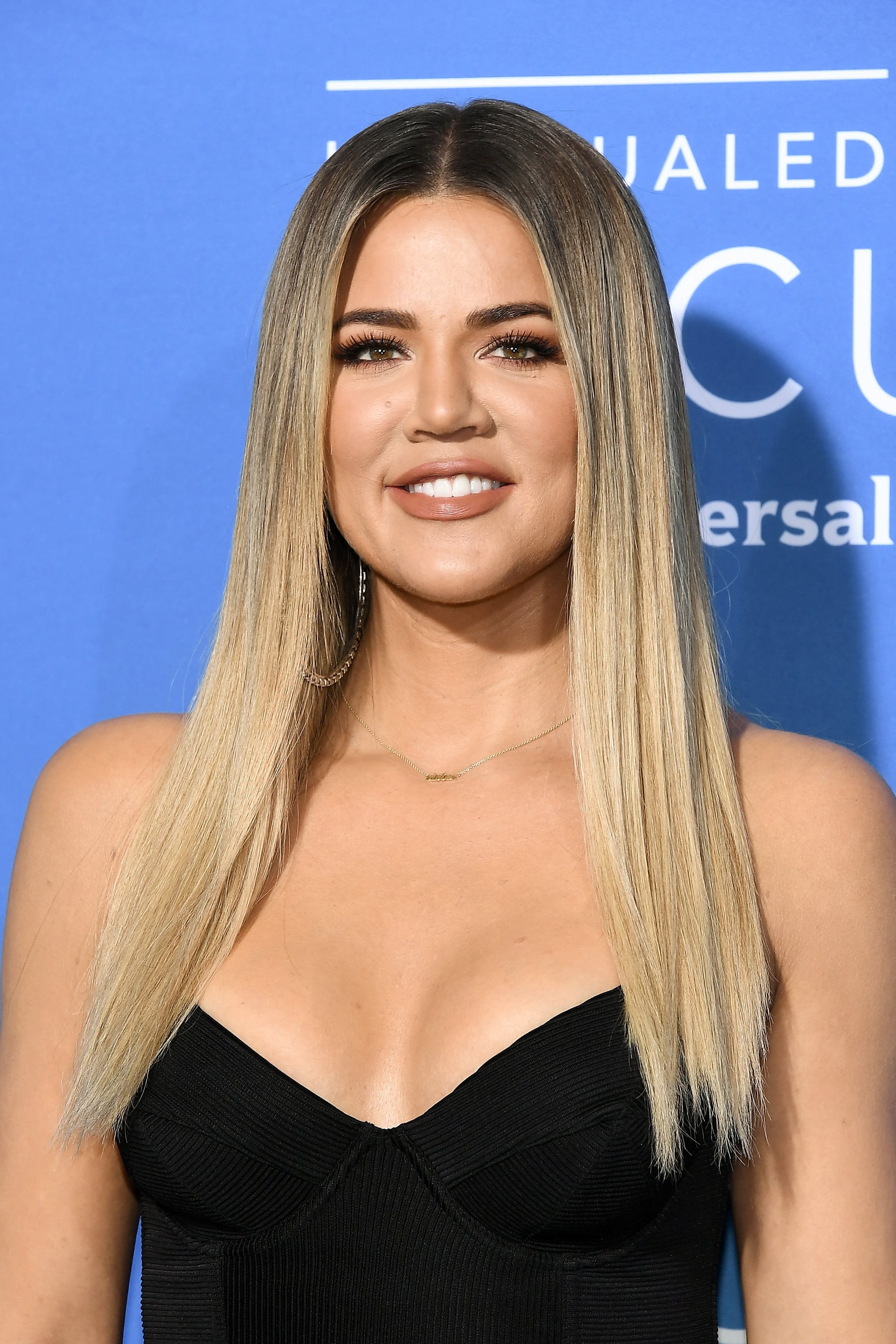 Image Source: Getty / Dia Dipasupil Over the past few months, Khloé Kardashian has ditched her signature sleek, straight strands in favor of voluminous waves — and there's a very, very good reason for the switcharoo.

The Keeping Up With the Kardashians star is pregnant with her boyfriend Tristan Thompson. Since she's expecting, Khloé has decided to opt out of Brazilian blowouts, her go-to straightening treatment.

Related:
Brazilian Blowouts: Everything to Know About the Smoothing Treatment

In a recent Snapchat, Khloé explained her decision. "I have been Brazilian Blowdrying my hair for years, because I want straight hair," she said. "But now that I'm pregnant, I can't do that."

Why, exactly? It turns out that there is a very good reason. We reached out to Ty Holbrook, who handles treatments at NYC's Serge Normant Salon, for more information on this controversial straightening method.

One of the main active ingredients in a Brazilian blowout is formaldehyde, a toxic chemical that can cause irritation of the skin, eyes, nose, and throat. The EPA warns that extreme exposure to formaldehyde can result in certain cancers, and its been linked to infertility and miscarriages in pregnant women. Ty told us that's one reason he won't conduct the treatment himself.

Related:
12 Curly-Hair Hacks That Will Completely Change Your Life

"If the stylist knows what they're doing and doesn't use too much product on the hair, then everything will be OK," Ty said. "There's usually not enough formaldehyde to hurt anyone [in the treatment], but I'm not taking anything chances."

In fact, Ty said that when he has conducted the treatment in the past, he's felt its effects on his body. "When I do [a Brazilian blowout], I can feel my nose and throat getting itchy." Ty added that to remedy those symptoms, "sometimes you'll see the stylist and the client wearing masks, but that's unsettling to both them and other customers in the salon."

Thankfully, there's a more modern type of treatment that doesn't require subjecting yourself to such harsh chemicals. Ty swears by MagicSleek Treatments, a process that straightens hair through the use of plant extract ingredients.

Related:
Everything You Ever Wanted to Know About Your Hair Type

The main active ingredient is tannin oil, which has been used for centuries to waterproof leather and leave it soft and supple. "The rest of the oils used in MagicSleek are other plant extracts from the Amazon rainforest," said Ty, who's used this process to straighten the strands of clients like Sarah Jessica Parker and Bethenny Frankel.

Another bonus of MagicSleek is that unlike a Brazilian blowout, there's no downtime for strands. "You can wash or color your hair on the same day you apply MagicSleek," Ty said. "The only thing is, you can't go in saltwater or chlorine for one week after application."

Plus, MagicSleek results last for four to six months — that's most of a pregnancy! 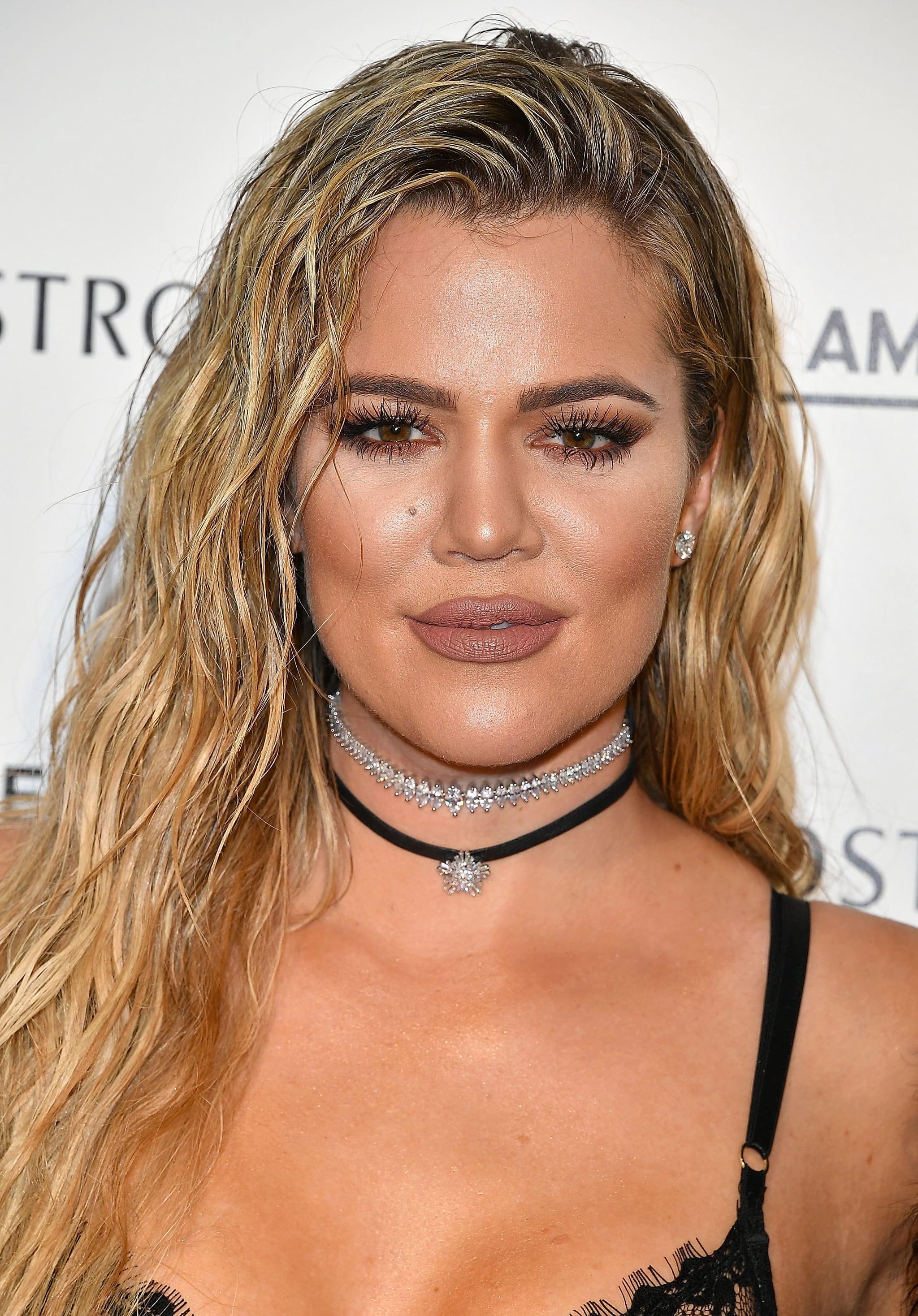