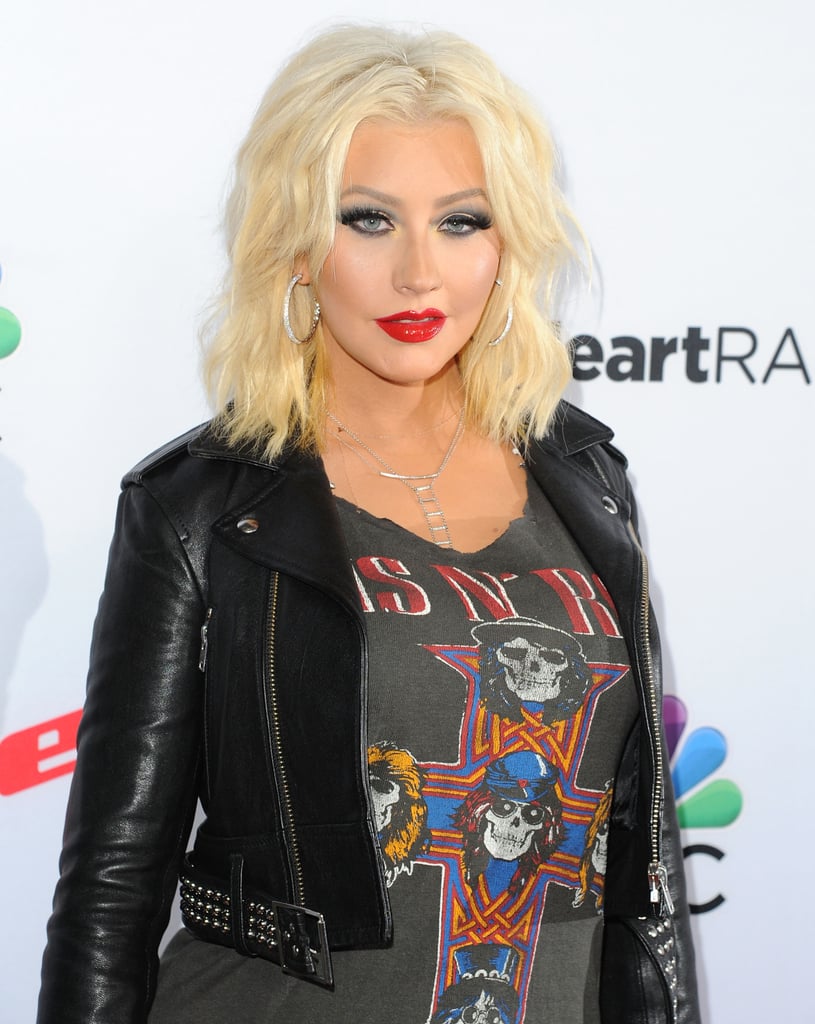 If there's one thing we'll never tire of, it's keeping up with the celebrity manes of Hollywood. Between the movie roles and the red carpets, it's no wonder stars can never seem to get enough of their stylists' chairs. The year 2013 was a big one for celebrity hairstyle swaps, and we're also seeing plenty of stars changing things up in 2014. Scroll through to cast your vote on the locks of some of your favorite Hollywood faces.

Previous Next Start Slideshow
Celebrity HairCelebrity BeautyHair
Around The Web