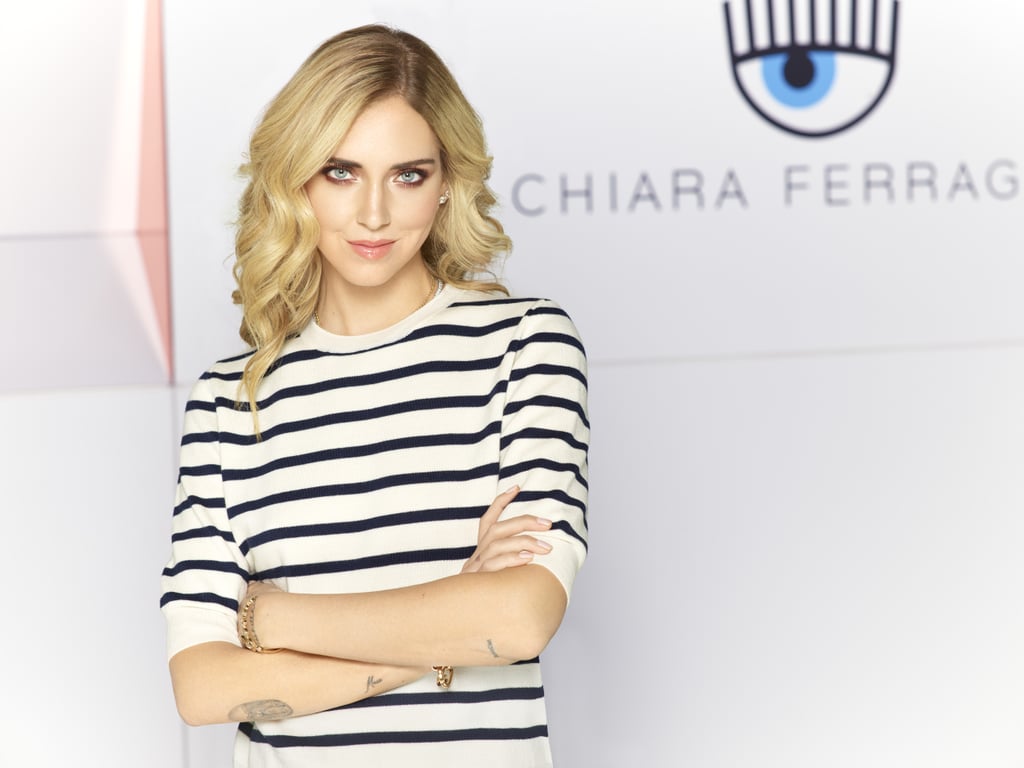 If you're a fashion fan, Chiara Ferragni has been on your radar for a decade — the designer and entrepreneur created her popular blog, The Blonde Salad, while in law school. In the 10 years that have passed, Ferragni has become a massive fashion influencer, having worked with brands like Tod's, Dior, and Louis Vuitton; has created her own eponymous Chiara Ferragni Collection, which includes footwear, clothing, accessories, and children's wear; was married in Sicily to Italian rapper and producer Fedez; and had a son, Leone. She's grown up and endured as a social media sensation.

But the beauty world has been captivated by Ferragni as well. She's been a spokeswoman for Pantene and even launched her own Beauty Bites masterclass with her go-to makeup artist Manuele Mameli, which took place in Milan in February. Now, she's partnering with Lancome for a capsule collection. The eight-piece lineup includes staples like mascara and lip products, but also a travel-friendly lifestyle palette; the packaging is rosy pink with Ferragni's signature logo: an eye. "I'm obsessed with eyes and the meaning they have," she told POPSUGAR. "To look into somebody's face, how much you can tell of their personality from their eyes and from their look."

Ferragni, despite constantly being on social media and having a massive platform, knows it can be both a blessing and a curse, but chooses to embrace the positives of living her life online. "I love social media because I became who I am right now because of it. If it didn't exist, I don't know what exactly I would be doing right now, or what my job would be," said Ferragni. "I love it because it gives a voice to everybody. If you have something interesting that you want to share with the world, then you can have an audience that wants to listen to you. That's powerful for everybody."

The launch includes three Mademoiselle Shine lipsticks, three lip lacquers, a mascara, and the lifestyle palette, which includes four eye shadows, four lipsticks, three highlighters, and one lip gloss. "The palette is all about having different eye shadows. A lipstick or a lip gloss is something that everybody wants and everybody needs. We all want to change the color of a lipstick in a very easy way, so I thought that was a product that would really work with women, from little girls to women over 50 years old. Teenagers to older women."

Keep reading to see every product in the Lancome for a capsule collection, which launched exclusively at Nordstrom this month. 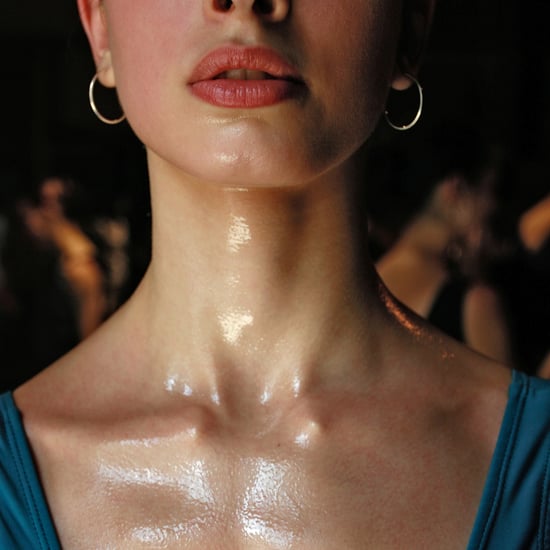 Beauty Trends
The Best Sweat-Proof Makeup Tips, According to a Pro
by Ariel Baker 1 day ago