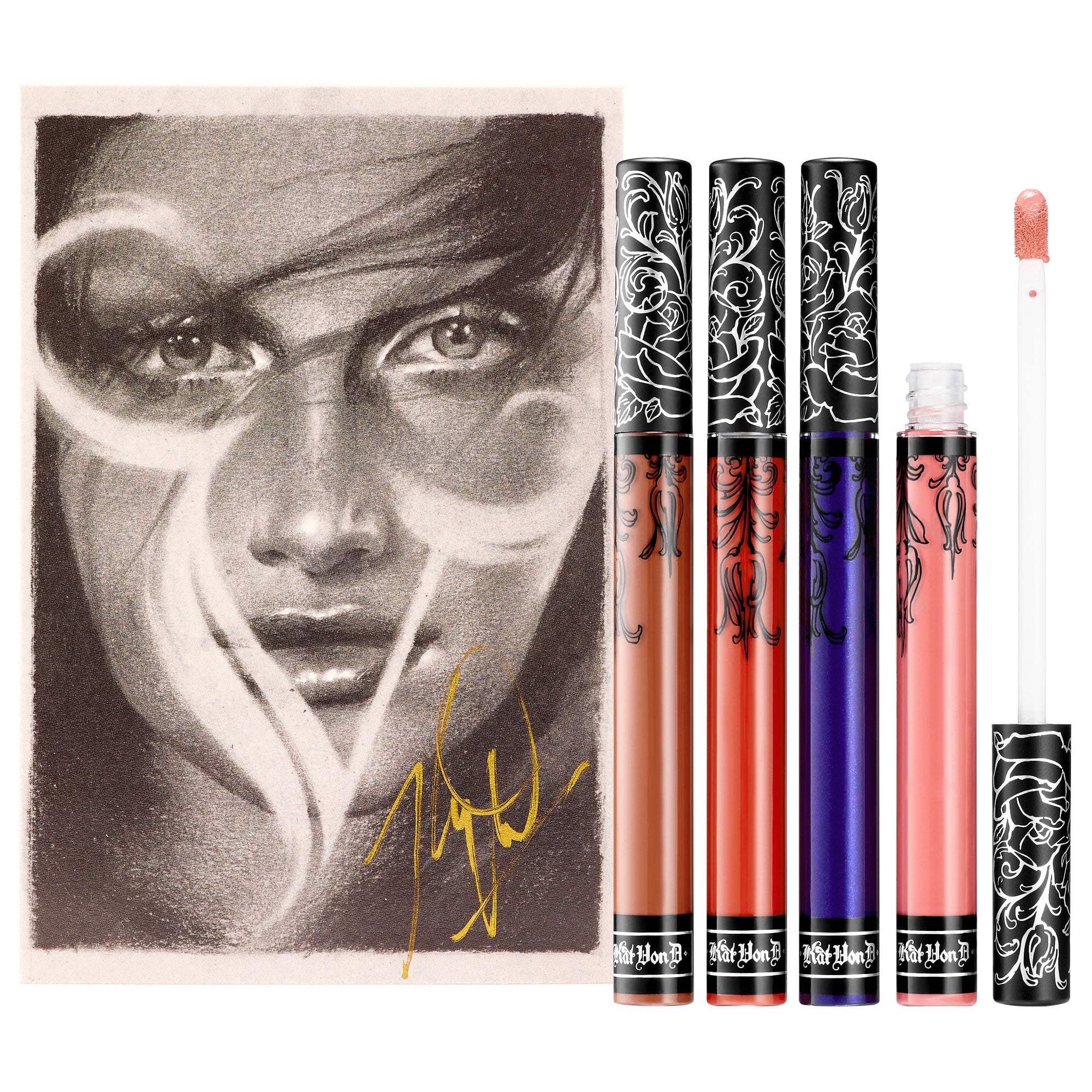 Just call her farmer Kat. One of the most outspoken animal rights advocate in the beauty biz has just teamed up with a charity that rescues livestock from inhumane environments, and the end result is a fabulous lipstick! The Kat Von D Farm Sanctuary Set ($80) has officially been released online at Sephora — for two days online.

Kat Von D just on Instagram that her brand is uniting with Farm Sanctuary to produce four limited-edition lippies all named after real (and recently saved) animals. 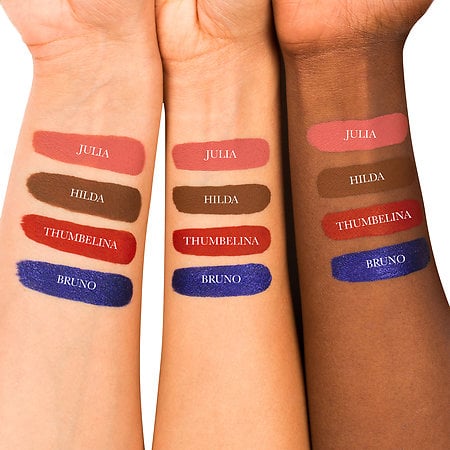 The unique shades are what you'd expect from Kat, who's known for producing her much-loved Everlasting Lipstick in every color under the sun. There's "Bruno," a royal blue named after a cow; "Julia," a baby pink inspired by (what else?) a pig; "Hilda," a red-copper in honor of a sheep; and "Thumbelina," a bright red for a rooster.

According to the brand, 20 percent of the proceeds of this product will help fund Farm Sanctuary's efforts to keep animals safe. Founded in 1986 as a small shelter, the cruelty-free foundation was the first charity of its kind, and quickly grew into a large organization that's headquartered in Watkins Glen, NY.

Once again, you only have until Nov. 3 to shop these products, so go, go, go farmer! 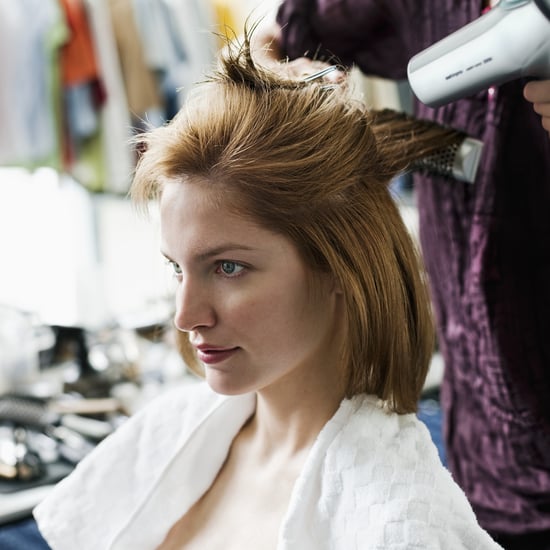 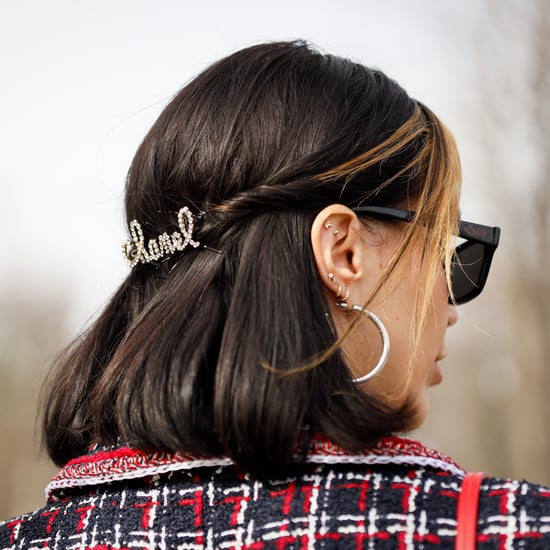 Short Hairstyles
22 Ways to Accessorize and Dress Up a Bob Haircut, Because No, It's Not Too Short
by Jessica Harrington 2 days ago

Beauty News
Hairstylists Are Re-Creating Their Favorite Disney Hairstyles For Charity, and the Results Are Too Good
by Jessica Harrington 2 days ago 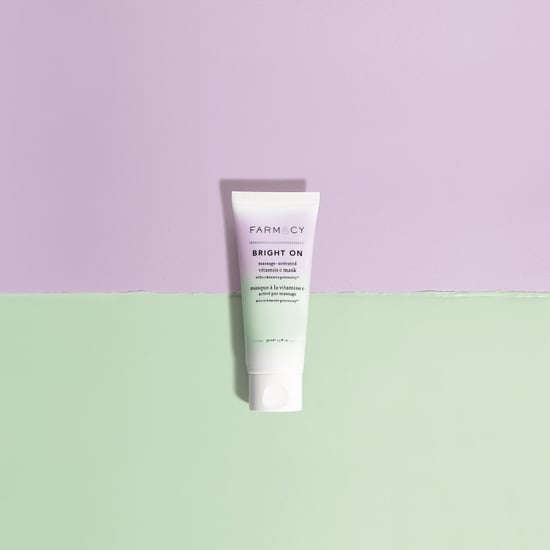 Beauty Shopping
The Weekend Is Coming Early With Sephora's Memorial Day Sale, With Deals Up to 50% Off
by Morgan Ashley Parker 2 days ago

Beauty News
We Just Got a Look at Jackie Kennedy's Skin-Care Routine From 1963, and It's Pretty Impressive
by Chanel Vargas 3 days ago