After almost a year of teases, Kat Von D Beauty's much-anticipated Saint + Sinner Eyeshadow Palette finally has a release date . . . sort of. During a YouTube Q&A, Kat Von D herself sat down to answer fan questions over Instagram. The topics ranged from "What books are you currently reading?" (Letting Go: The Pathway to Surrendering by David R. Hawkins) to "What advice would you give to someone who really wants to go vegan but loves cheese?" (look up sad animal videos on YouTube to quell your cravings). But it was the question Kat saved for last that truly was the best: "When will the Saint + Sinner Palette finally be released?!"

"Don't be sad!" Kat told fans in the video. "It's all about making sure that everything is super amazing for you guys before it gets in your hands." As for the date, Kat was hesitant to give specifics, but she said it "should launch for holiday." So basically, in a few months, we'll all have the cathedral-inspired work-of-art palette we've been waiting for.

But Kat didn't want to make us wait too long to see close-ups of the palette's prototype, which she says will be her "next go-to." According to Kat, "It has everything you need."

The colors are broken down into two themes. The Saint side is full of soft, subtle hues, and Sinner has the more dynamic, popping ones. As previously reported, this collection was inspired by how stained-glass windows reflect light, so we're hoping it will make us equally as shimmering just in time for holiday party season. 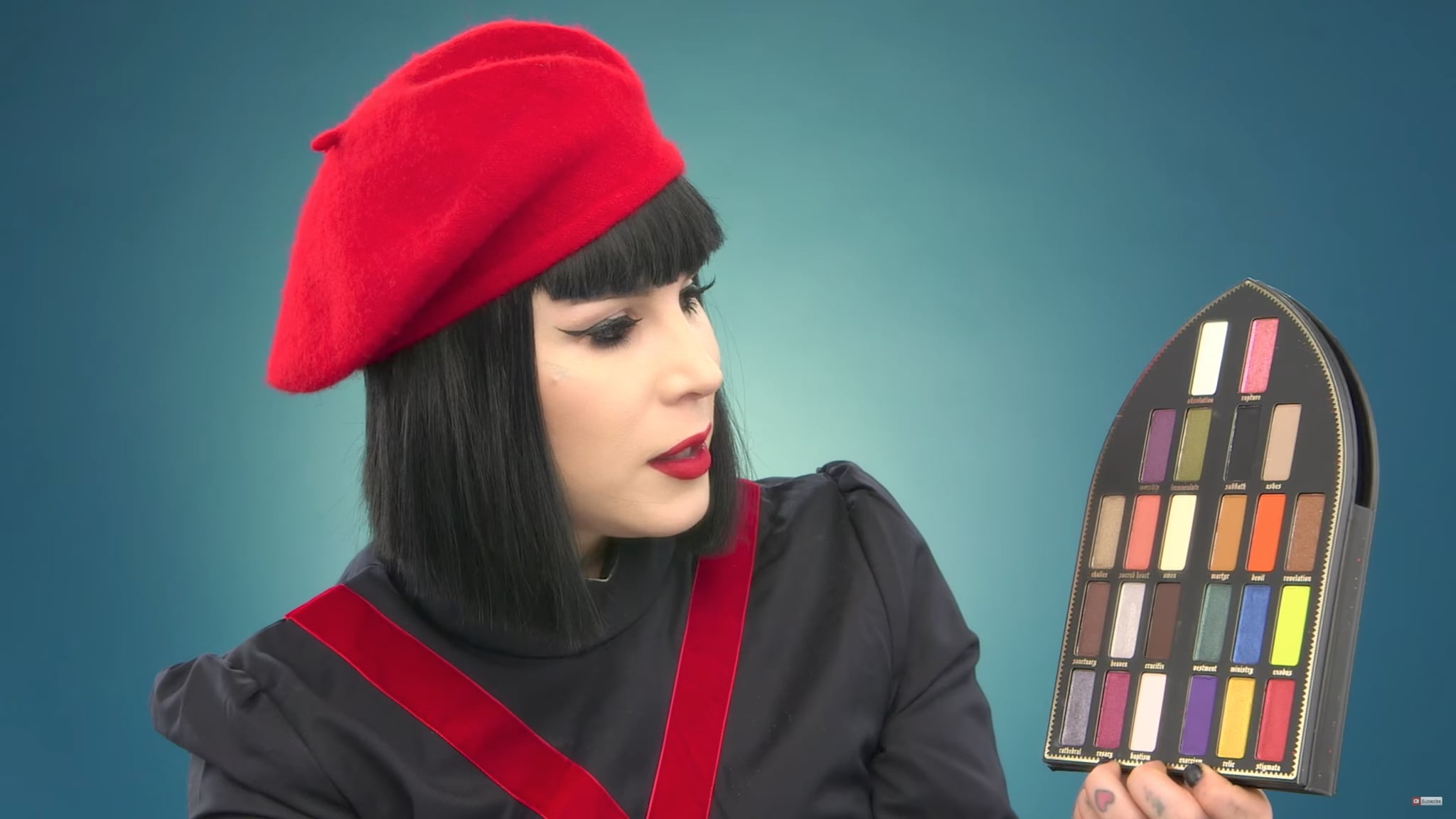 Beauty News
Estée Lauder Is Sending a Product Into Space, Because Even Astronauts Love Their Serums
by Danielle Jackson 14 hours ago 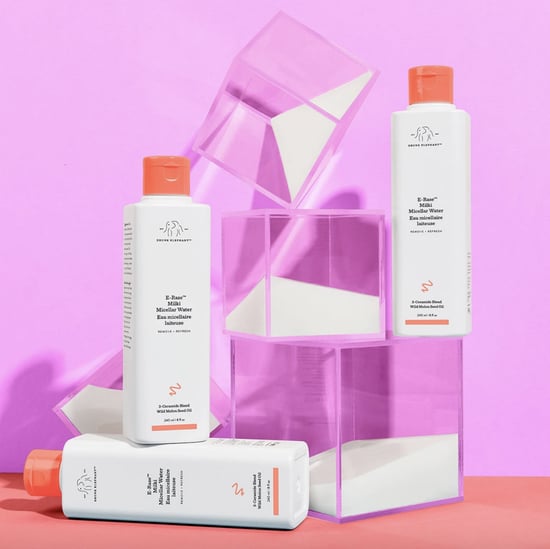