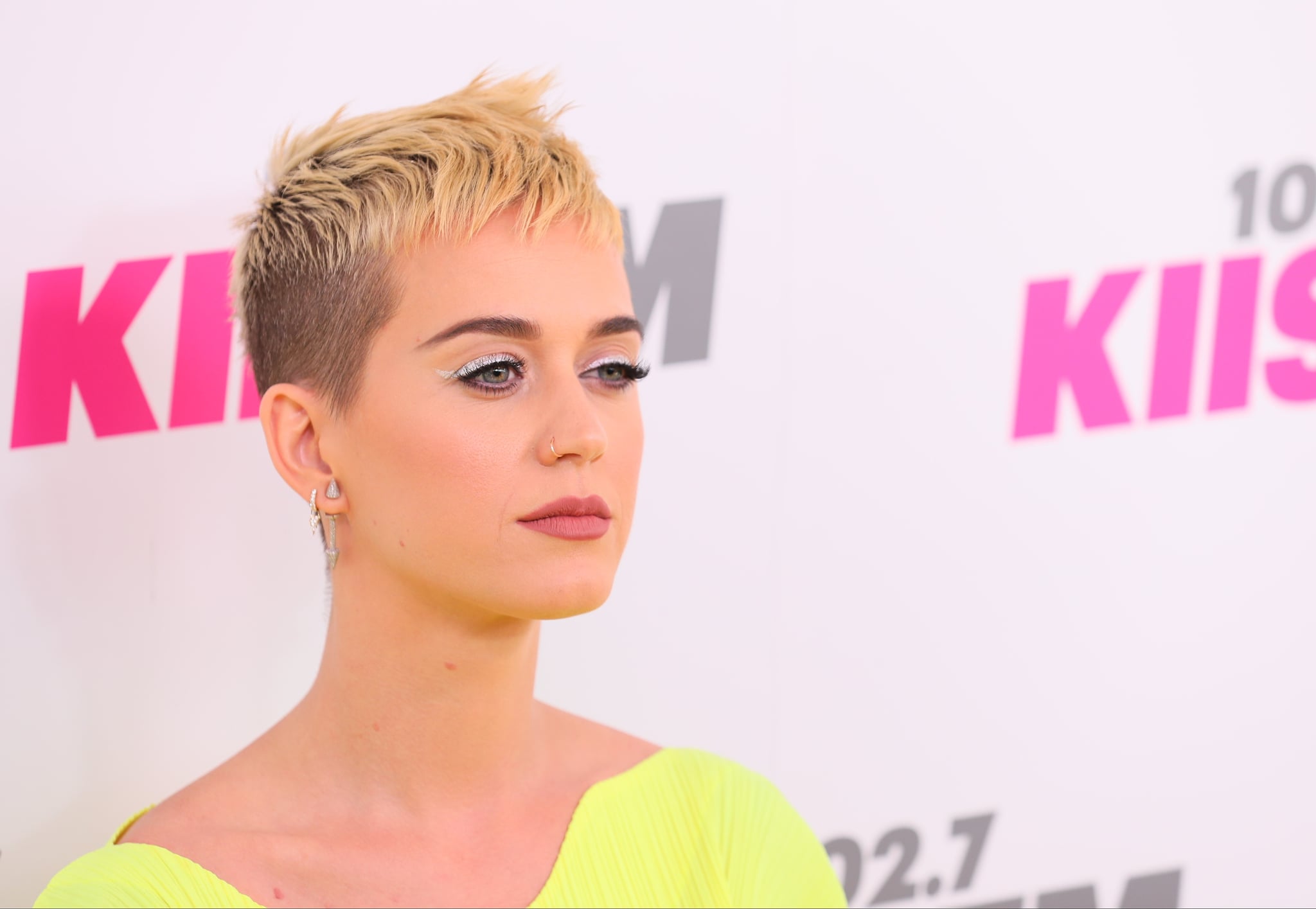 Katy Perry recently explained the meaning behind her drastic haircut in an intimate therapy session that aired live. The pop singer has been live streaming her daily life on YouTube while promoting her new album, Witness, and during the hour-long therapy session with Siri Sat Nam Singh, she opened up about how her haircut is tied to her mental health journey.

While talking about the difference between her stage persona and her real self, she said, "I'm really strong as Katy Perry and then sometimes I'm not as strong as Katheryn Hudson." Adding, "People like talk about my hair, right? They don't like it or they wish that it was longer. I so badly want to be Katheryn Hudson that I don't even want to look like Katy Perry anymore sometimes. That is a little bit of why I cut my hair, because I really want to be my authentic self." Note: Katheryn Hudson is the name she was born with, and Katy Perry is her stage name.

Watch her tearful explanation around the 10-minute mark in the video below.

Following the candid revelation, many took to Twitter to show their support. In the days after, the hashtag #WeLoveYouKatherynHudson began to circulate and has been populated with thousands of tweets comforting the singer.

Crying doesn't equal weakness. It takes a lot of strength to show your true emotions and be vulnerable without hesitation. @katyperry 💗

@katyperry your live broadcasting of your therapy session is the bravest thing I've seen. So much respect, and thank you. #WITNESS

Rihanna
"Bling Empire" Star Kane Lim on His Friendship With Rihanna: "I've Known Her For 7, 8 Years"
by Monica Sisavat 17 hours ago 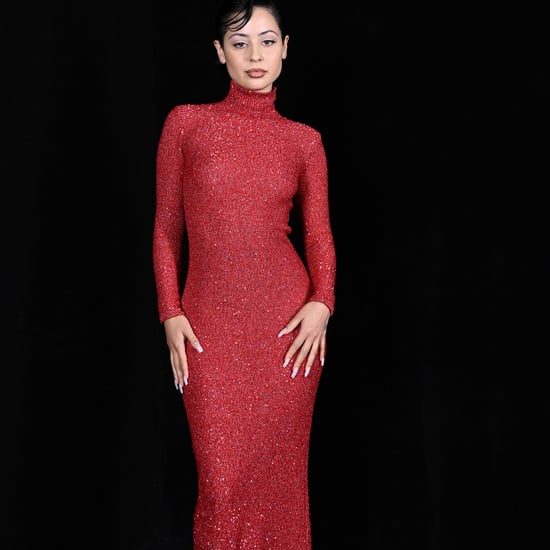 Celebrity Interviews
Billy Eichner Is Still Best Friends With the First Person He Came Out to, 27 Years Later
by Monica Sisavat 21 hours ago