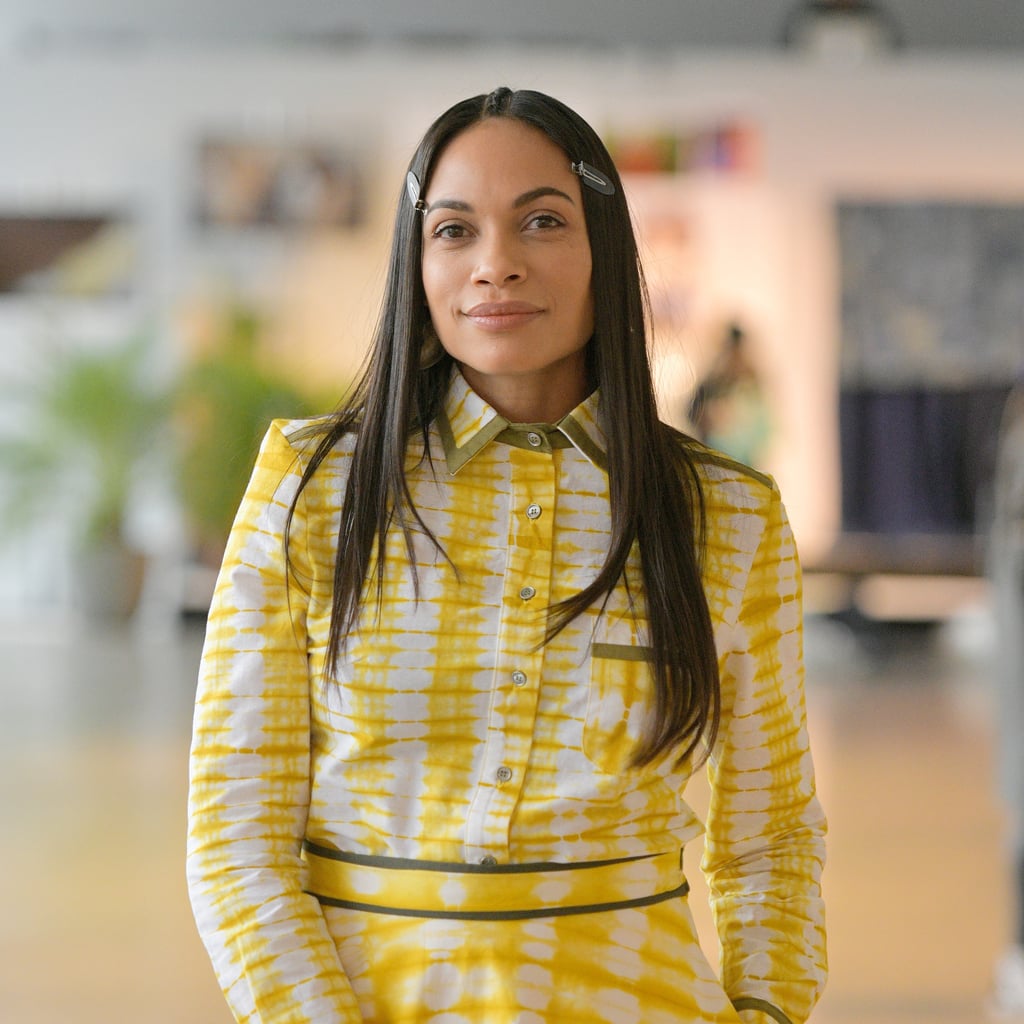 Rosario Dawson Gets Real: “It Shouldn't Be A Luxury To Treat Yourself Well"

Nearly three decades of Hollywood glory have given us a pretty good idea of who Rosario Dawson is on screen. She is charismatic (Kids), musically inclined (Rent), vulnerable (Seven Pounds), and sexy (Sin City) — the oscillating disposition of which she also likes to employ in real life, especially with her beauty regimen.

"My routine is very focused on individuality, and that obviously changes with the seasons and my mood," Dawson told POPSUGAR during a recent Burt's Bees interview. "Some days I just want to keep my skin clean and moisturized; other times of year I want to experiment with different colors. I never wanted to be one of those people who says, 'I can't leave the house without lipstick.' Like, nah."

Of course, with the many years in the industry under her belt, the actress has also seen a seismic shift in terms of beauty standards — on both a large and large scale — that ups the importance of being (and caring for) yourself.