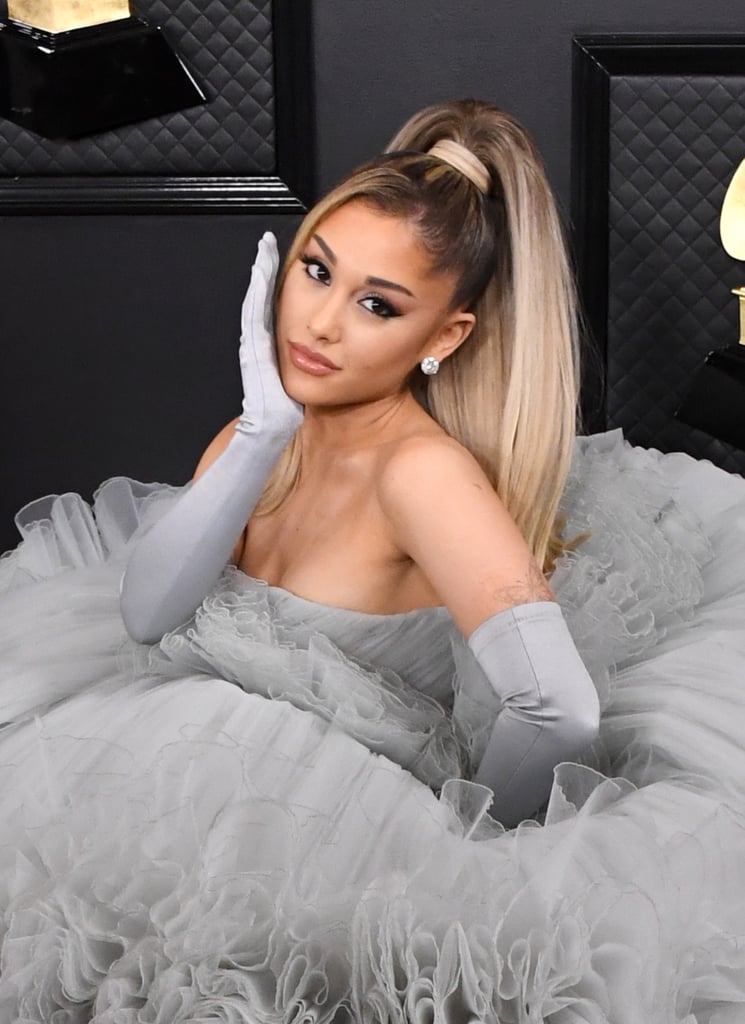 Ariana Grande Ends the Thank U, Next Era With Blond Hair at the Grammys

As far as Ariana Grande's ponytail track record goes, she wears the back-grazing updo almost every single day. Whether she's on tour, in the studio, or walking Toulouse around downtown Manhattan, the Thank U, Next singer doesn't go anywhere without her signature look. But that all changed tonight at the Grammys when she arrived with her ponytail several inches shorter and, more shockingly, dyed a bright shade of blond.

To be fair, Grande's changed her ponytail before; she's even attended a couple of award shows with her hair down, like the 2018 MTV Video Music Awards and the MTV EMAs in 2014, but she hasn't arrived to a red carpet without her brunette color since she played Cat Valentine on Nickelodeon's Victorious. The natural look is one she's rocked for years, save for the time she dropped "No Tears Left to Cry" as a platinum blonde. Still, her bleach phase was short-lived and she quickly went back to her brown hair. Now, it seems the 11-time Grammy nominee is making a big change, and it's more fitting than you think.

Earlier this evening, before stepping onto the red carpet escorted by her parents (iconic), she tweeted to fans that tonight officially ends the Thank U, Next era and we can't think of a better way to close the meaningful chapter in Grande's life than with a whole new look. No word yet on whether the color is permanent or the work of blond extensions courtesy of her hairstylist Josh Liu, but either way, she looks like a star ready to rake in the awards. 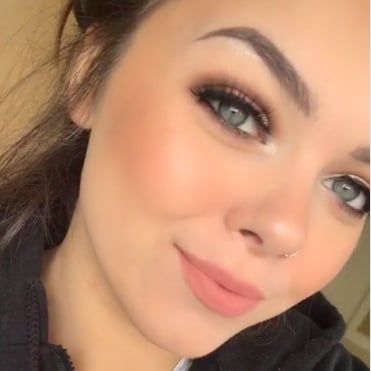 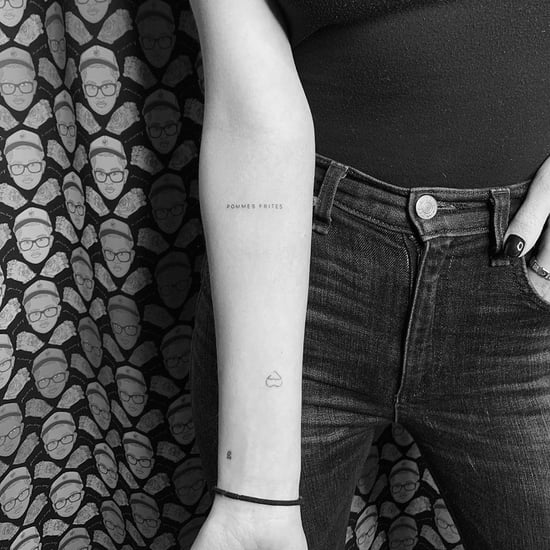 Ashley Benson
Ashley Benson Just Got a Tattoo Honoring the Other Love of Her Life: French Fries
by Danielle Jackson 3 hours ago 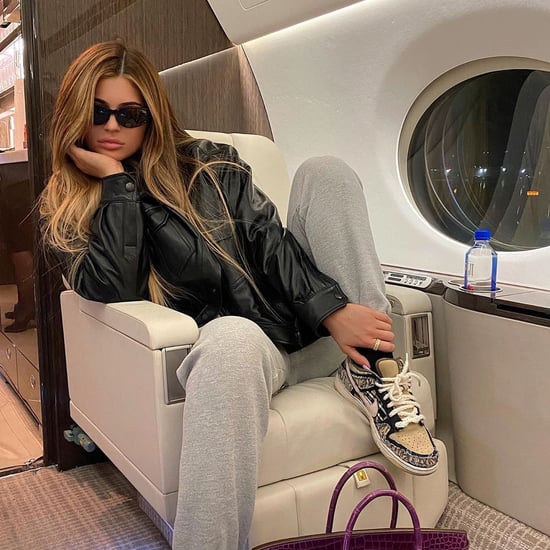 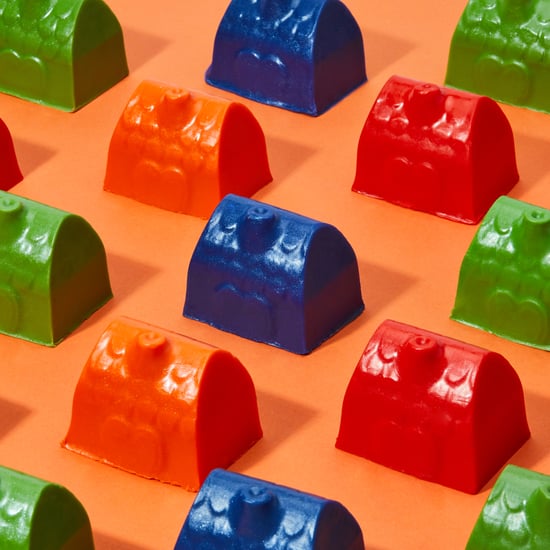 Beauty News
UOMA Beauty Launched a Collection Inspired by Carnival, and OMG, the Glitter Lipsticks
by Danielle Jackson 1 day ago 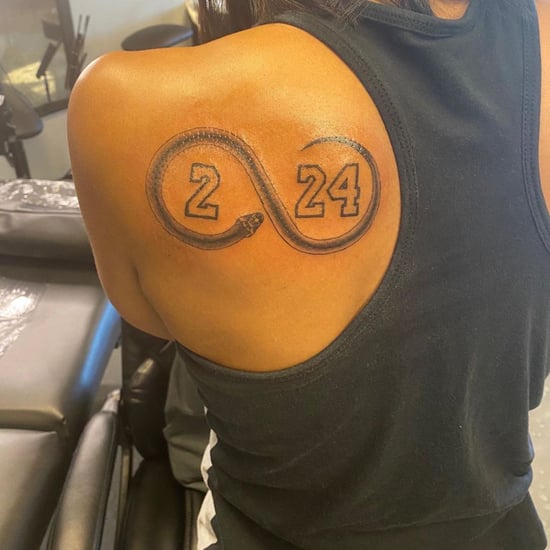 Beauty News
Kobe Bryant's Sister Just Got a Sweet Tattoo Honoring the Athlete and His Daughter, Gigi
by Danielle Jackson 1 day ago