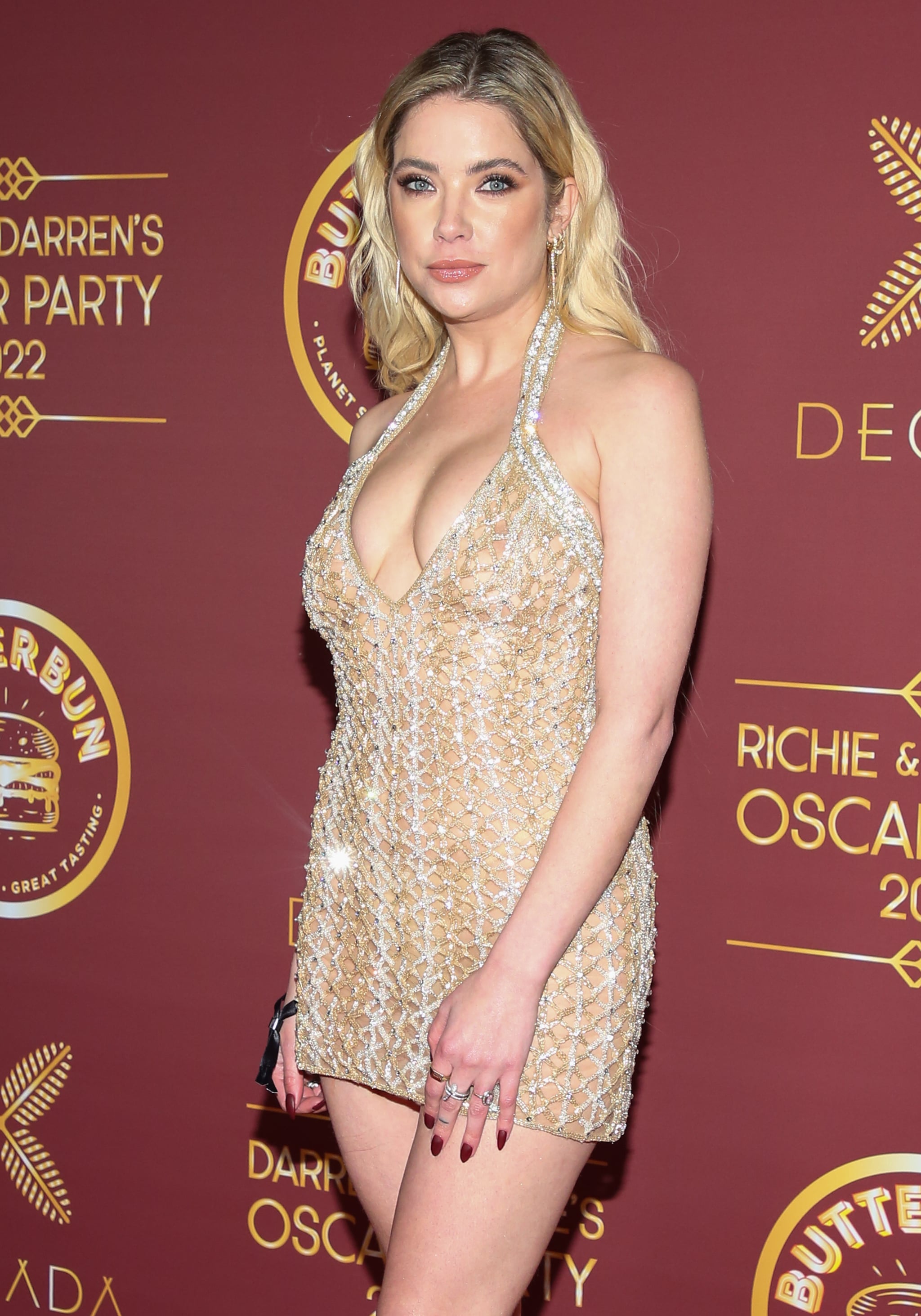 Ashley Benson is proving that it's the little details that really bring a look together. The actor was photographed on a night out on Sept. 18, and her already stunning ensemble (which featured a Dundas minidress) was elevated with the addition of red underliner.

The eyeliner spanned the entirety of Benson's lower lash line and extended way past her lashes, giving the illusion of an "upside down" cat eye — a signature characteristic of the trend. She kept the rest of her makeup fairly simple with rosy cheeks and satin skin acting as the perfect backdrop for the pop of color underneath her eyes.

The "underliner" makeup trend has made waves over the last few months thanks to the numerous celebrities who've worn it on the red carpet. "This is another fun way to wear a cat eye or smoky-eye look, depending on the shades used or how heavy the eyeliner is applied," Jillian Dempsey, celebrity makeup artist and founder of Jillian Dempsey Beauty, previously told POPSUGAR.

Benson, who was accompanied by Vanessa Hudgens, looked every bit like the Posh Spice to Hudgens's Baby Spice. The latter star even wore twisted pigtails to really commit to the look. If you'd like to try underlining your eyes like Benson, we suggest getting creative and using bold colors or adding gems to take the look to new levels. Ahead, see Benson's underliner makeup look up close. 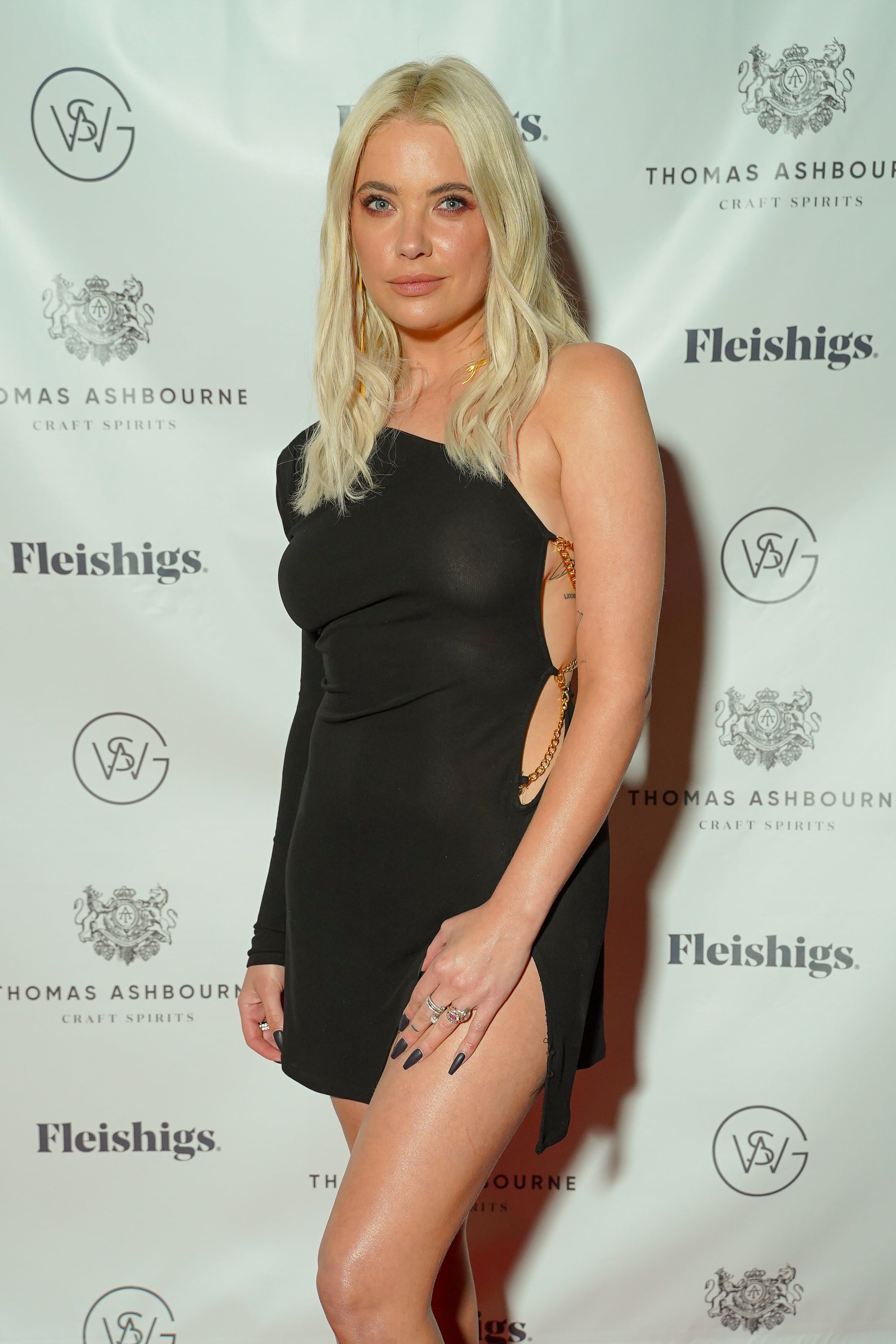