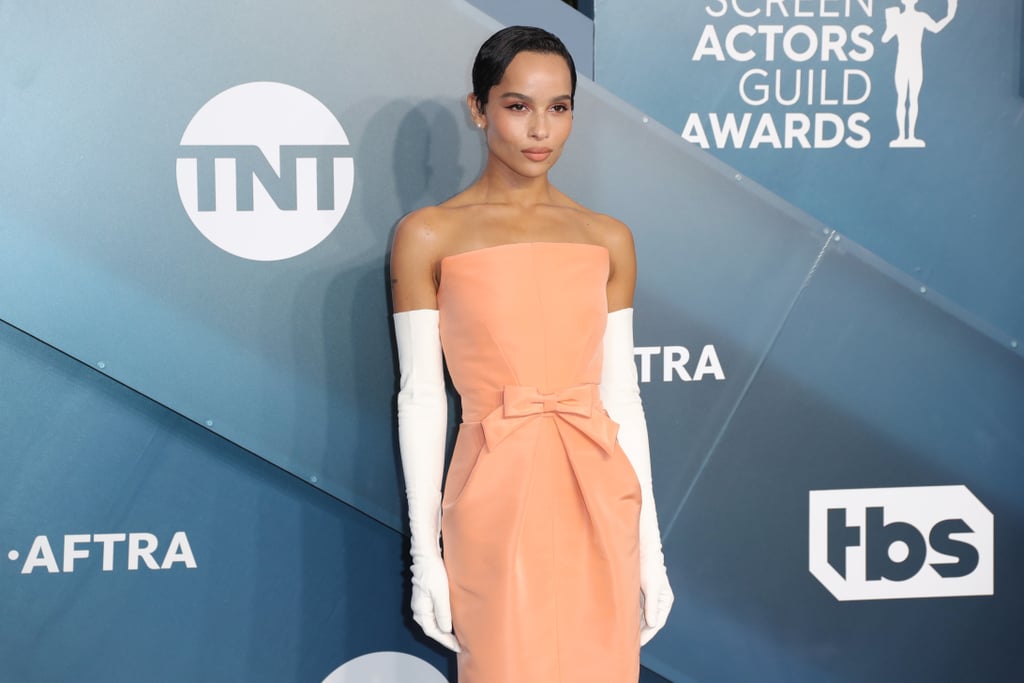 These Celebrity Snake Tattoos Are So Sexy, You'll Need a Glass of Water on Hand

Fame isn't the only commonality that some of today's biggest celebrities share with one another; one scroll through Instagram will tell you that most of them are also big fans of tattoos and body art. Over the last few months, we've seen tons of celebrities add new pieces of ink to their (in some cases, already extensive) collections. There have been flower designs like the one Willow Smith got with her mom and grandmother during an episode of Red Table Talk, lightning bolts like the one Storm Reid got to celebrate her 18th birthday, and more recently, lots of snakes.

Snake tattoos are already popular among the masses, but they seem to be becoming a growing trend among celebs as well. Zoë Kravitz recently got a snake wrapped around a heart as the 56th tattoo in her collection, while singer Elle King has a snake placed on the front of her neck. Actress Vanessa Hudgens is the most recent celeb to get a snake tattoo — a boa on her ankle — but there are more where that came from.

Ahead, check out the coolest celebrity snake tattoos we've seen so far. 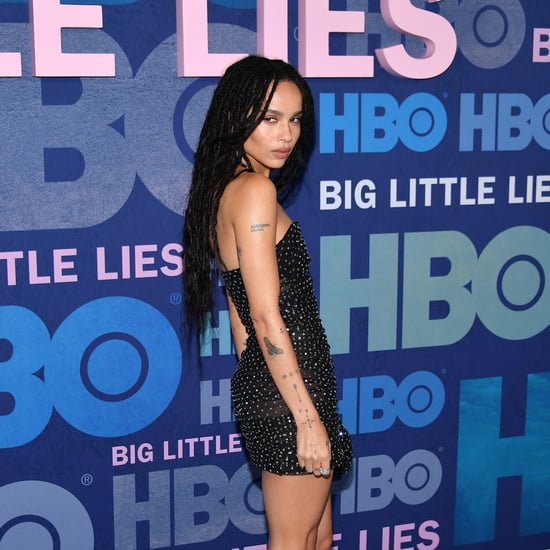 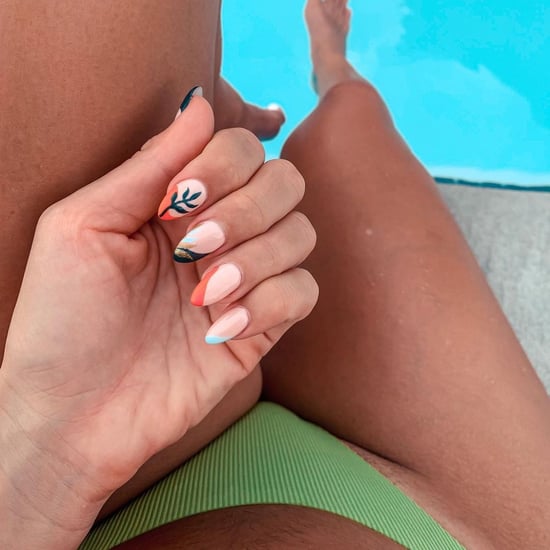 Beauty Trends
Tropical Nail Art Is All Over Instagram, and It's a Reminder That We All Need a Vacation
by Danielle Jackson 1 day ago 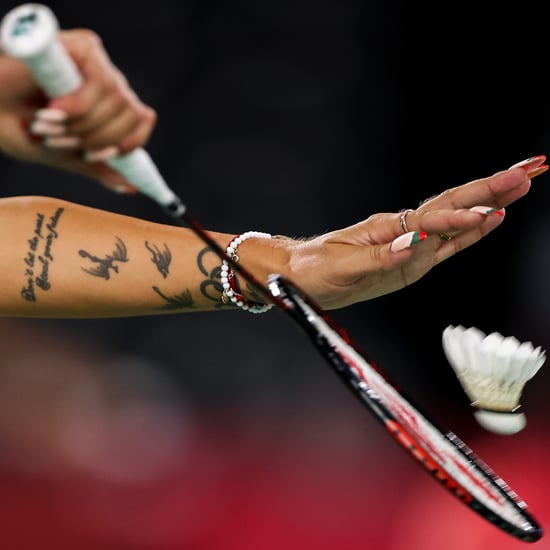