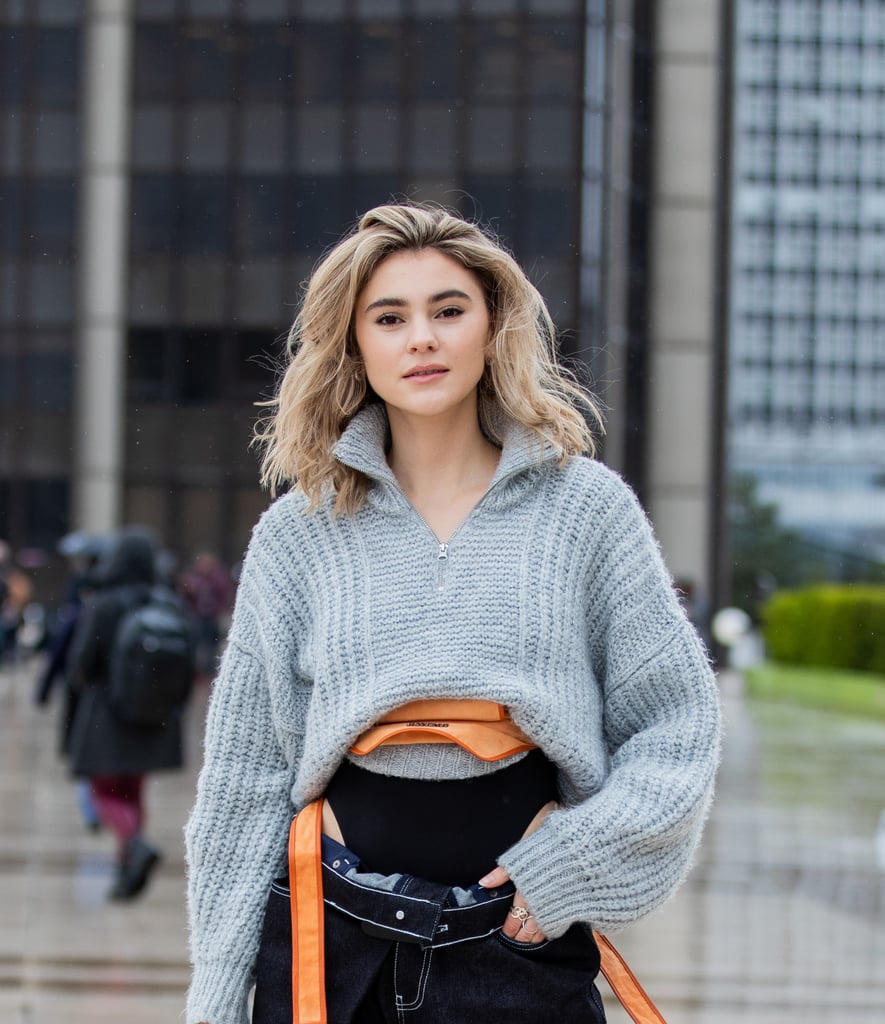 The "Clavicut" Hair Trend Is an Oldie but a Goodie, and It'll Be Everywhere This Season

Its name may sound like a torture technique straight out of a Hitchcock film (or something you'd get from hanging with Edward Scissorhands for too long), but the "clavicut" actually leans more flattering than gruesome — and that is a very good thing, since it's the haircut trend everyone will be wearing these next few months.

What is it, exactly? The cut is an appellation for where the hair hits and is the best of both worlds: short enough to pass as a long bob but long enough to wear in a ponytail. "The clavicut is a collarbone-grazing style that [looks good on] all hair types and face shapes," said master hairstylist Edward Tricomi of Warren Tricomi Salons (who, ironically, gave Tim Burton a cut that inspired the Scissorhands character). "This style features back strands resting on the nape of your neck with the face-framing strands dipping an extra inch or two until they kiss your collarbone — an edgy yet sophisticated hairstyle, all at the same time."

While you can expect to see this look everywhere, it's not entirely new. Long before the bob haircut took over heads and hair salons far and wide last year, it was the clavicut that circulated among celebrities and models, so it was only a matter of time before the cut made its triumphant return. And Spring, it seems, is the perfect season for it to come back: "People like to dust their hair as it gets warmer, and hair tends to get more layered," Tricomi said. "With more humidity, you need more movement because your hair will swell more."

If you're looking for some inspiration this season, grab the popcorn (or scissors, Edward), and scroll through our favorite takes on summer's hottest haircut trend ahead.