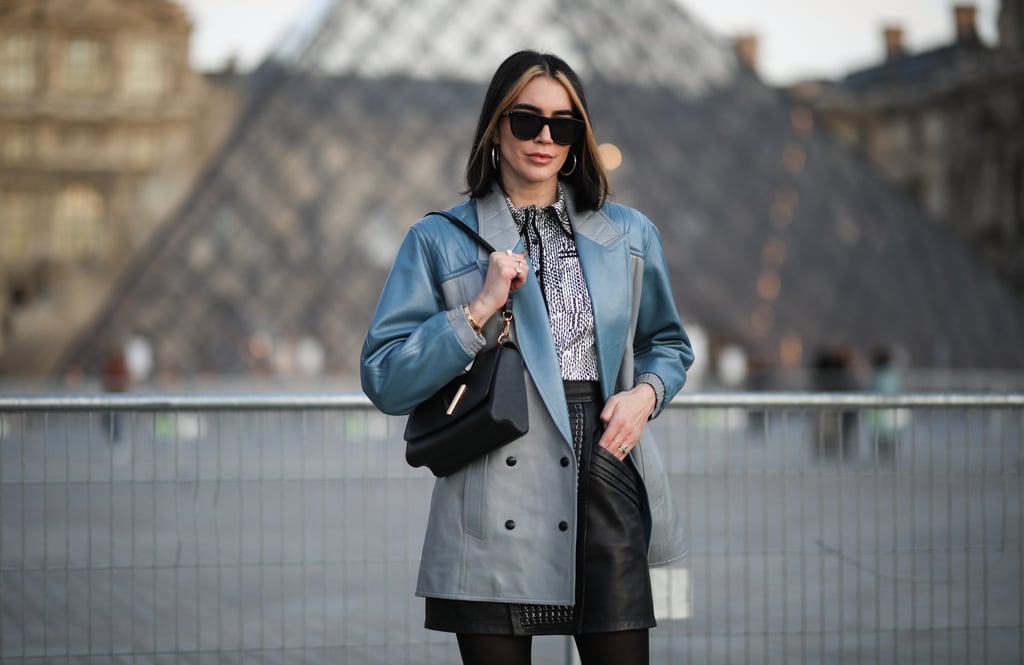 Consider This Your Sign to Try the Ever-Flattering Lob Haircut

Few haircuts are as distinguishable and famous as the bob haircut. It's the go-to in Hollywood when you want to make a statement and portray a real badass character, but equally timeless is the lob haircut.

The real appeal of the lob, aka a long bob, is its versatility. (That's what makes it a celebrity favorite.) The length is a happy medium for anyone who doesn't want to cut their hair too short or too long. It's just right, like the third bowl of porridge that Goldilocks had at the three bears' house. But really, if you're not sure exactly what haircut trend to try at your next salon appointment, the lob is a great option. It can satisfy your need to change without being too dramatic.

A lob haircut typically hits at your collarbone or rests right on your shoulders. "As it's growing down the neck, it's still a bob, and then it gets to a certain point where it bounces off the shoulders in a weird flick," Dhiran Mistry, a hairstylist at David Mallett in NYC and Charles Proper in Charlotte, NC, previously told POPSUGAR. "As it gets past that, it will start settling again, and you'll start entering midlength hair space."

You'd be hard pressed to find a celeb who hasn't tried a lob at some point in their career. Especially in 2020, after stay-at-home orders, everyone from Chrissy Teigen to Megan Thee Stallion, Khloé Kardashian, Simone Biles, and Ashley Benson put their spin on the look.

"The ever-flattering lob will work on any hair type," said celebrity hairstylist and colorist Jennifer Korab. It's short enough to be low maintenance in terms of styling but long enough to still play with. No matter what hair type or texture you have, the style can complement your hair and accentuate your facial features without being too much of a commitment like your classic bob or even a pixie.

Get inspiration ahead for the lob haircut to bring with you to your next salon appointment.