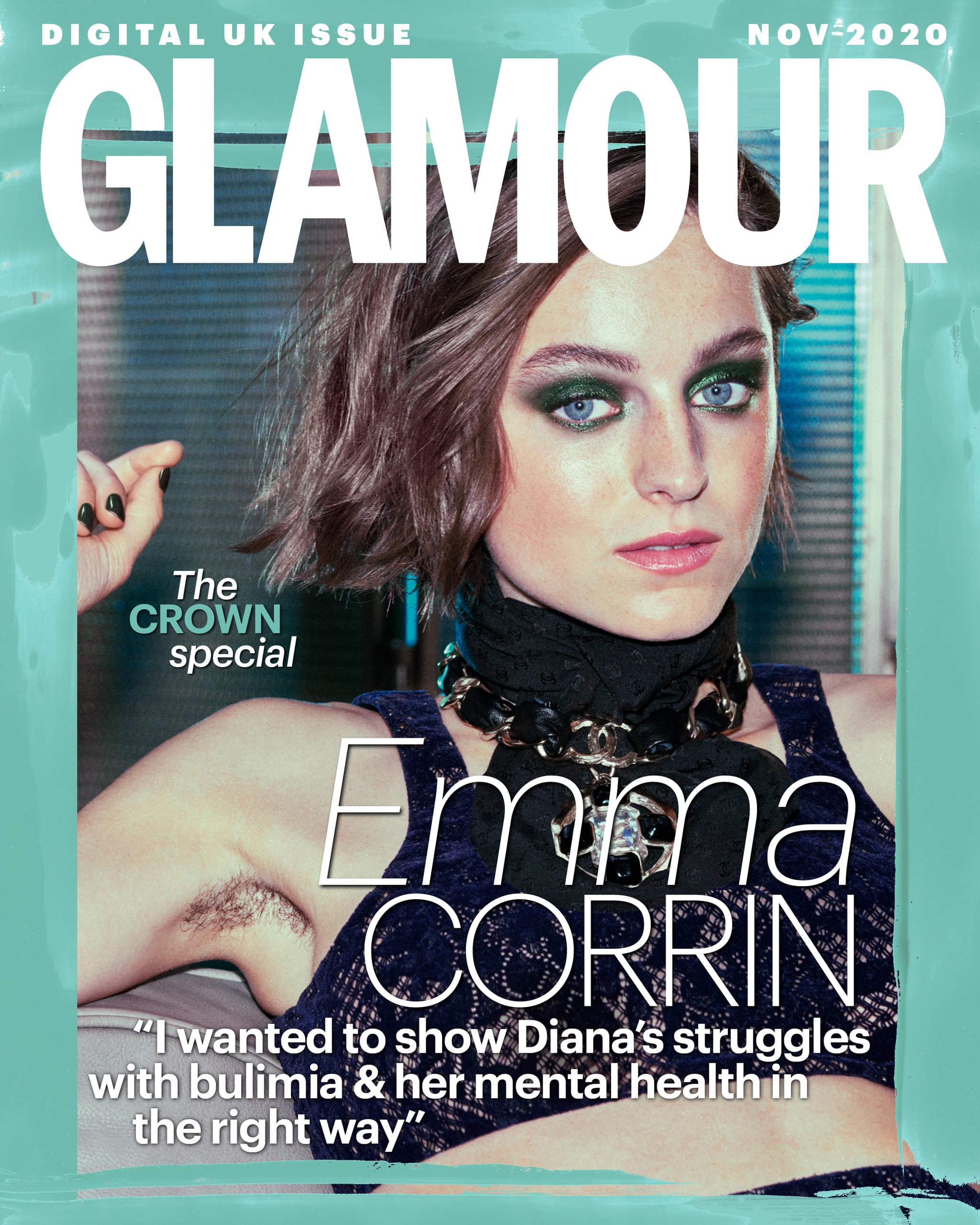 It's been a while since the world was quite as fascinated with a character as they are with Emma Corrin's role as Princess Diana in Netflix's The Crown. The actor recently sat down with Glamour UK to discuss the part and how her personality IRL intertwines with her role as Diana.

It's clear that a trait Corrin displays in her real life, as well as on screen whilst portraying Diana, is her somewhat rebellious nature and desire to challenge traditional norms. One of those ways, she explained, is with her body hair. "I've been meaning to grow it for quite a few years, but I'm recently single," she told the publication. "I haven't done it before because I've been in a relationship and I guess I had been programmed to think that I should probably shave for the benefit of both parties. But f*ck it – I don't really want to shave! I realized, 'why did I ever bother?' It's been quite an underwhelming realization of, there's no drama in it. It's just there. I'm hoping it's on the path to becoming normal and it never has to be a thing you notice." 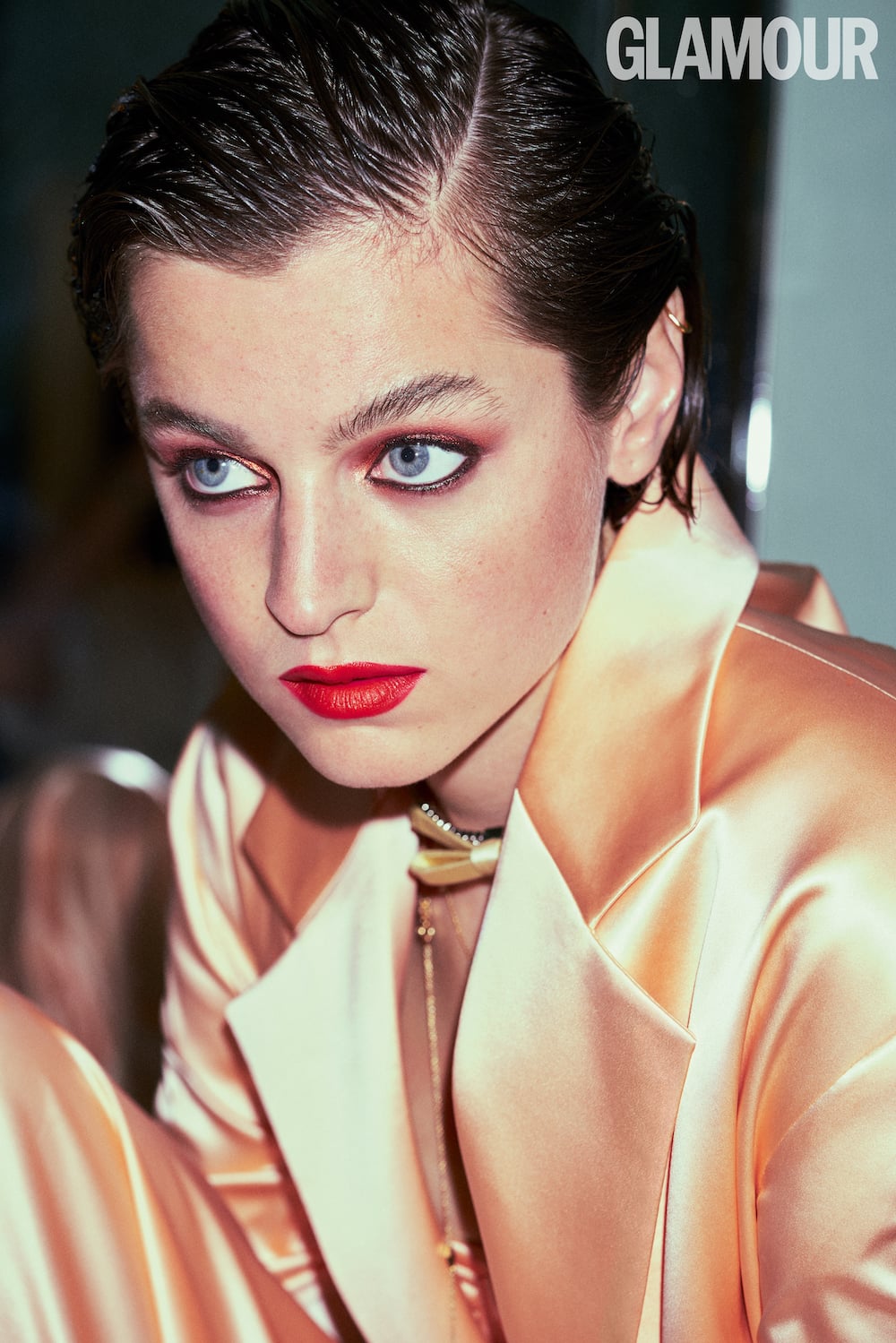 Corrin's relationship with her body image is something she also had to delve into when playing Diana, who struggled with bulimia. Exploring how closely confidence and body image are intertwined, Corrin spoke about her experiences with acne. "When I was in my second year [of university], I started getting adult hormonal acne on my chin and on my forehead, I'd never had skin problems before, so it really threw me. It's so intertwined with your self-confidence. I freaked out," she said. "I even thought about going on medication."

Like pretty much everyone, Corrin's skin still acts up at times. "I get so aware of when my skin is bad, I feel like I wake up, look in the mirror, see spots and go, 'F*ck, this is awful, this is the worst day,'" she admitted. "But that just says so much about how we're conditioned to think that we have to conform to this idea of perfection."

Read the full interview in this special digital issue on Glamour UK. 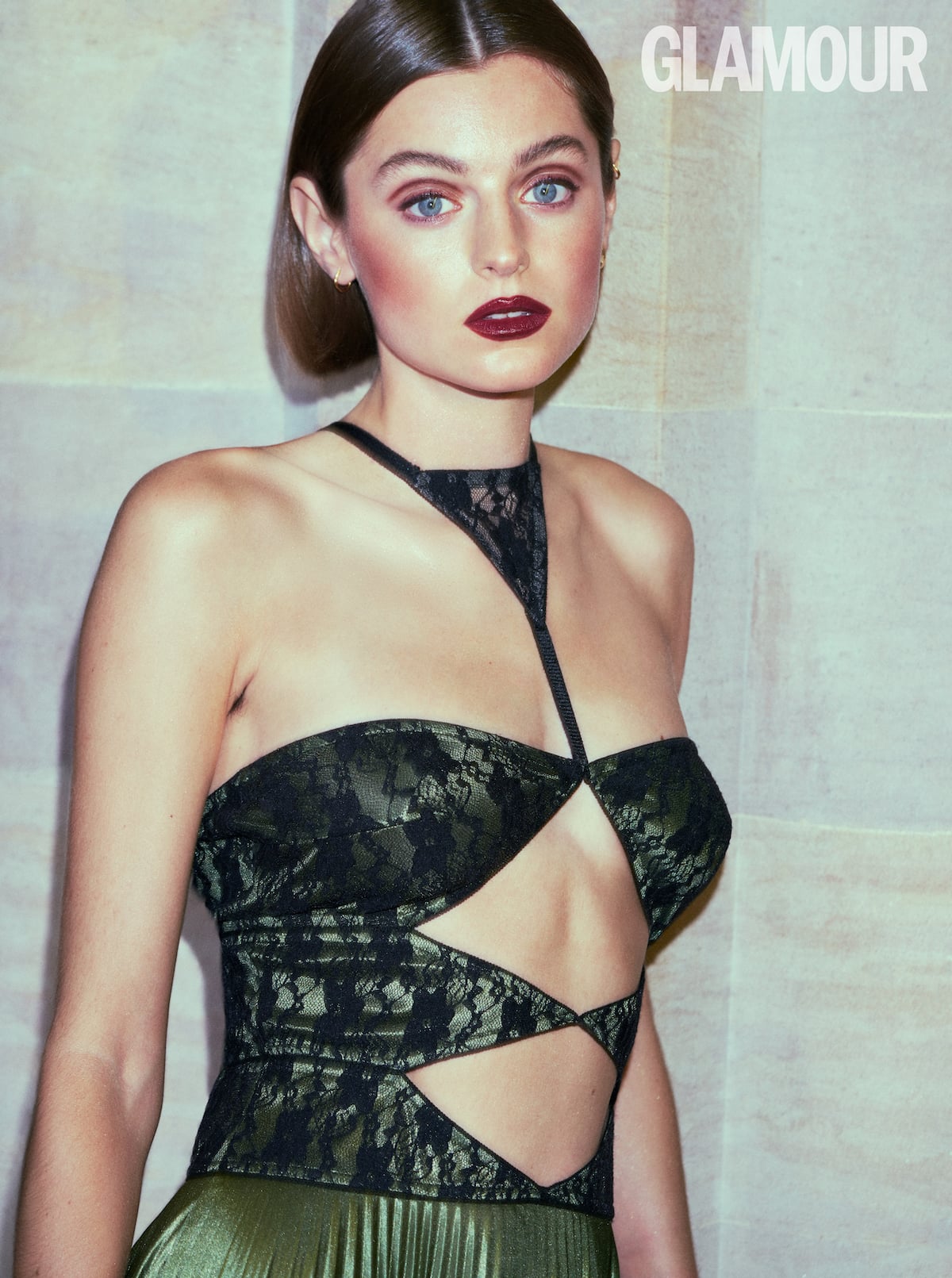 Billie Eilish
Well, That Was Fast: Billie Eilish Is a Brunette Now
by Kelsey Garcia 17 hours ago

Beauty News
Kehlani on Removing Their Breast Implants: "I Always Felt Like I Was Looking For 'Beauty'"
by Perri Konecky 3 days ago