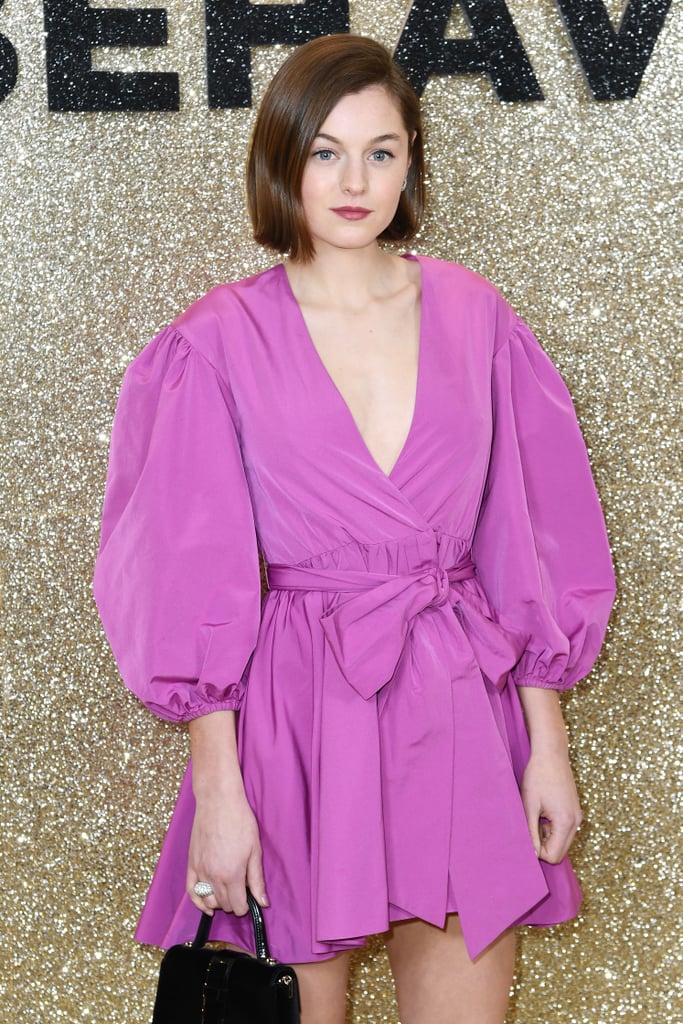 Everything You Need to Know About Emma Corrin, The Crown's Princess Diana

Netflix has released the first teaser for The Crown season four, and with it, our first glimpse at Princess Diana. But who is Emma Corrin, the actress beneath the perfectly replicated pouffy wedding gown featured in the brief clips? Corrin was announced in 2019 as the first actress to take on the role of the late Princess of Wales. In some ways, it makes sense that a newcomer would be the best choice to play Diana, who went from being someone largely unknown outside of British aristocratic circles to one of the most famous women in the world — and we can't wait to see Corrin's take on the role!

Corrin will only play Diana for season four, set for a November 2020 release; once season five arrives, Elizabeth Debicki will take over the role for the remainder of the princess's life story. Since Corrin is so new to the industry, we haven't gotten to hear much from her yet, but keep reading for a few fun facts we've learned about her so far.