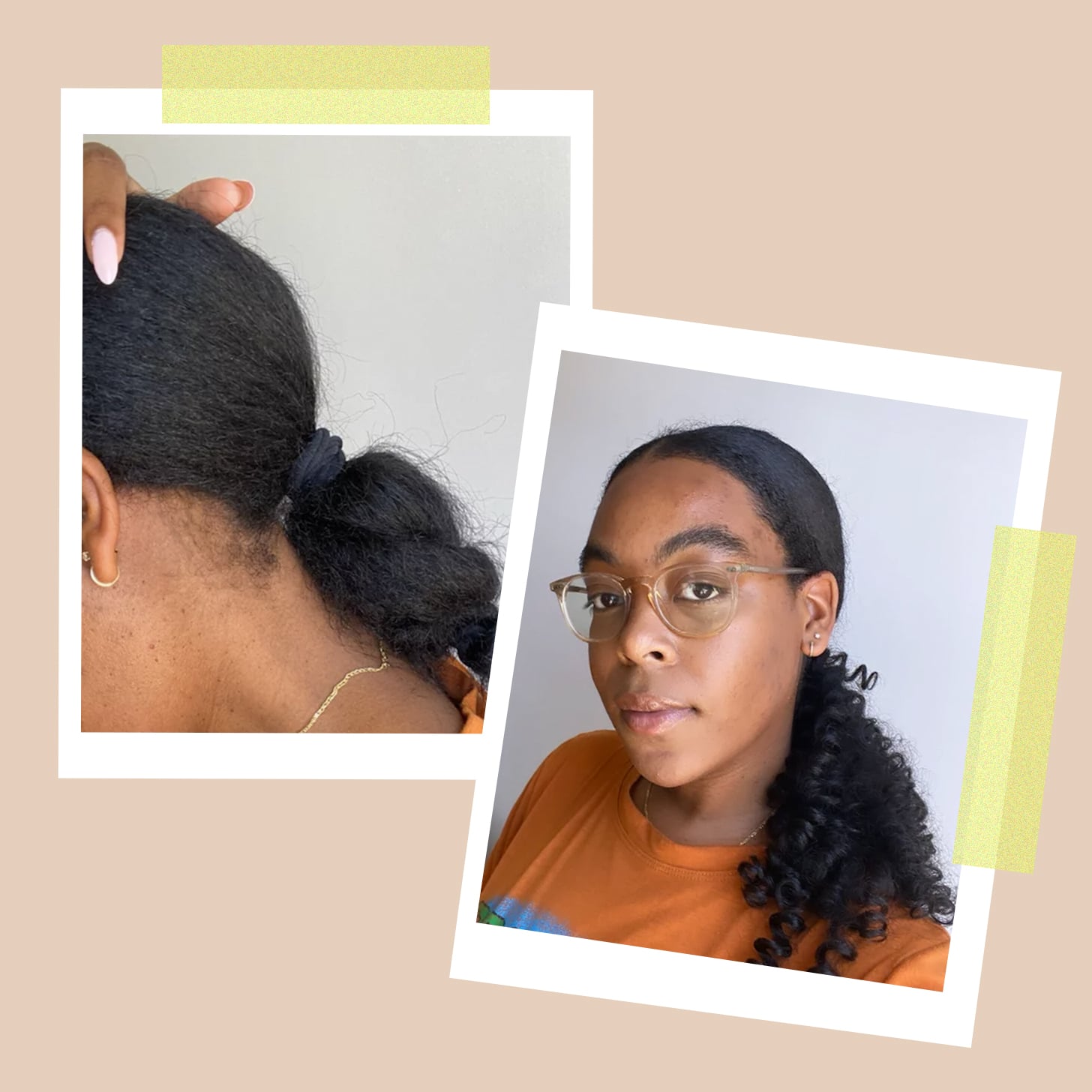 For me, summer is all about how I can get maximum results in every area of my life using as little effort as humanly possible. Everything from the food that I eat to the clothes that I wear is pared down to their most simple, palatable versions, but one aspect I struggle to simplify is my hair-styling routine.

As someone with natural hair, I feel like I already have to do quite a bit just to keep it healthy on a day-to-day basis, and when my hair isn't in braids or some other protective style, styling it can easily become . . . a task, to say the least. So when I came across Insert Name Here's ponytail-extension line, I had to give it a try.

The brand collaborated with content creator Raye Boyce, who came out with the curly 22-inch Zoe ponytail ($63), which looked like it would go well with my natural texture. The ponytail came housed in a sleek cardboard box that actually had a separate window with a hair-color sample so that I could ensure that the color I chose was one I actually liked. Once I made certain that the color was for me, I went on to the actual extensions. 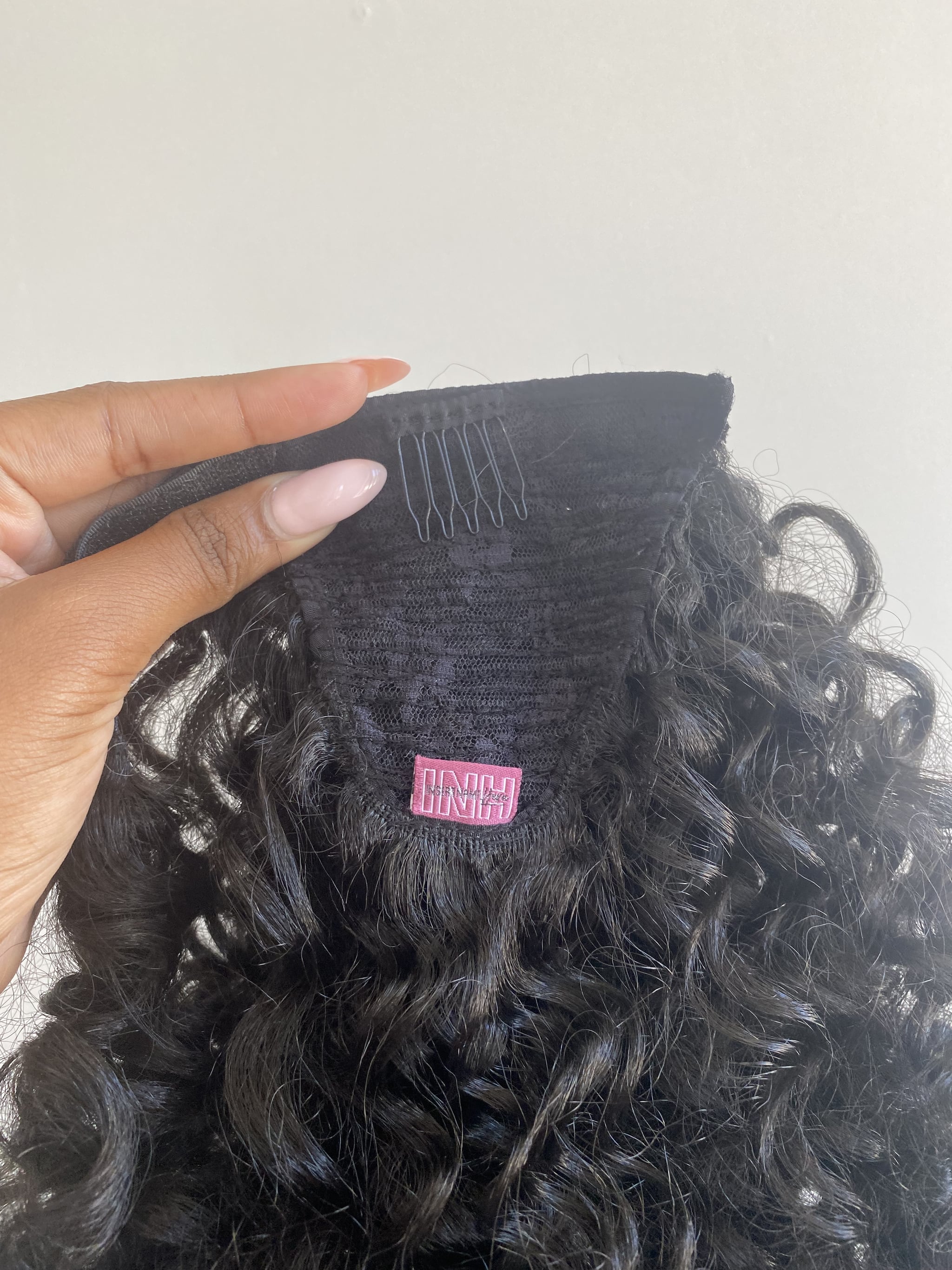 The ponytail looked like it was cut in layers, so it fell almost in a gradient when I held it in my hands. The construction of the ponytail was simple: there was a clip to go into the base of your actual pony to secure the extensions and a tail piece to wrap around the base once installed. Also included in the package were two bobby pins to help keep everything in place. My hair was already in a low ponytail, so I twisted it, added a rubber band to secure the ends, and went right over it to apply the Zoe ponytail.

Installation was extremely quick — I stuck the clip as close to my hair tie as possible, and once the extension was secured, I wrapped the tail end of the hairpiece around the base of the entire ponytail to make everything look more seamless. This alone didn't keep the ponytail in place, so I also went in and added the two bobby pins that were provided on each side of the ponytail. That was the trick to keeping it secure when I moved my head. 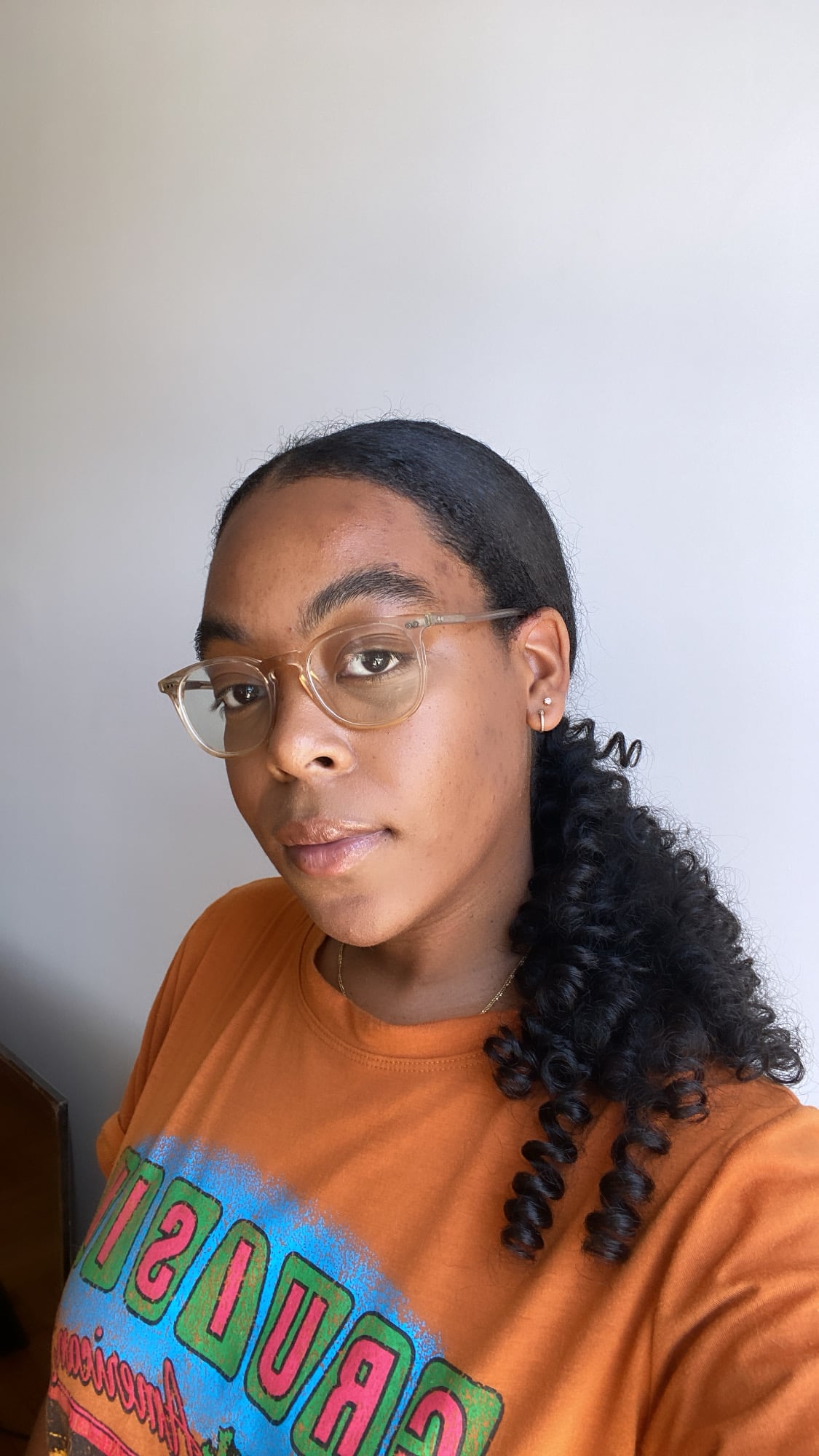 This entire process took no more than three minutes, and I was absolutely floored by the results. The ponytail seamlessly blended with my natural hair and didn't fall out with any sudden movements. I will note that this is synthetic hair, so while the hair did look fantastic out of the box, I did experience some light tangling, which may pose a problem further down the line when trying to detangle.

Still, for only $63, I must say this ponytail worked really well for me and will be my go-to special-occasion hair when I'm feeling lazy. There is quite a bit of hair in the ponytail, so my shoulders were a bit hot when wearing it, but my hairstyle looked so good that I truly didn't mind. If you're a fan of the less-is-more approach when it comes to summer-hair maintenance, I can't recommend this ponytail enough. 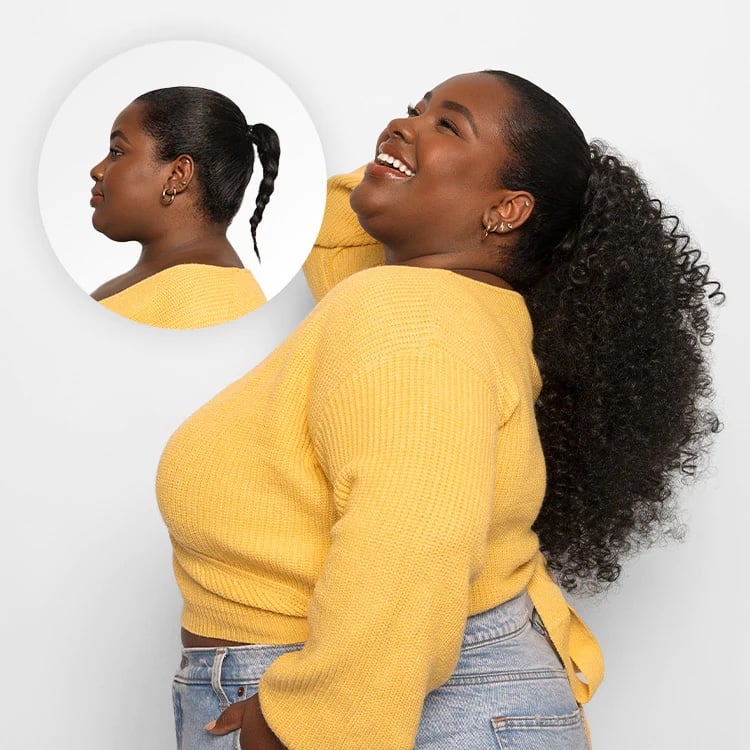 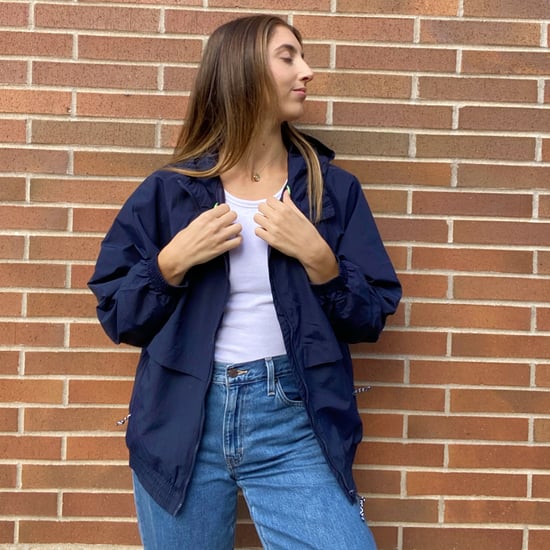 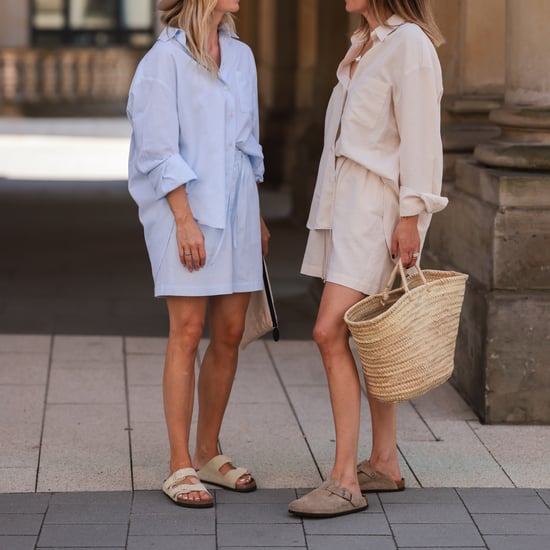