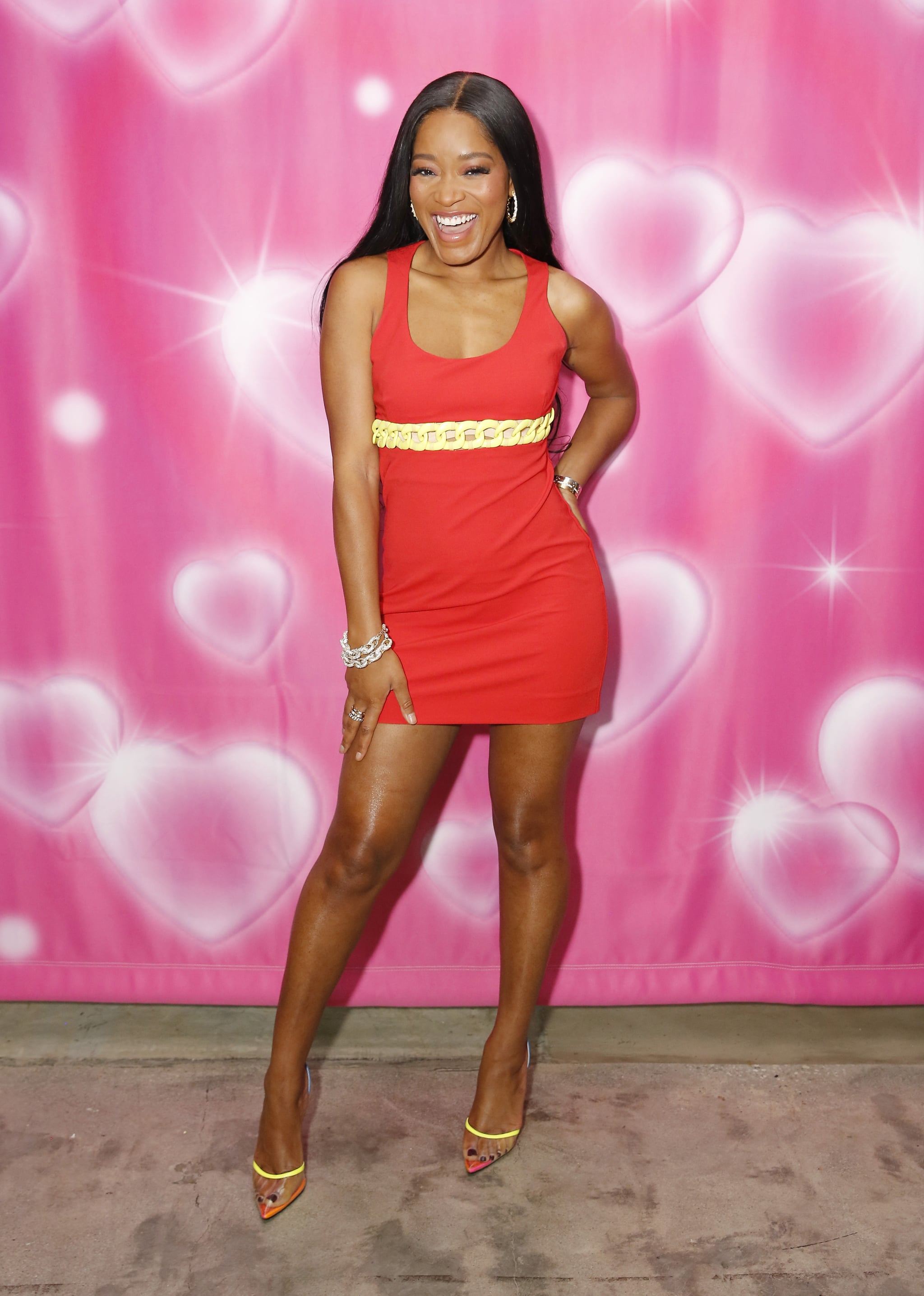 Whether she's busy hosting the Met Gala, making appearances on hit shows like Insecure, or giving us beauty tips on Instagram, we're always entertained when Keke Palmer is on our screens. On Dec. 20, Palmer promoted her latest project, Southern Belle Insults, on Instagram with a hilarious video showcasing the personalities of each of the wigs featured in the short stories, and as is often the case with her, we are extremely entertained.

Created in partnership with Amazon Original Stories and author Jasmine Guillory, Southern Belle Insults is a modern fairytale about a woman named Janet and her collection of wigs and how each one helps her transform into a new character.

In the teaser video, Palmer tried on each wig and gave us a peek at its accompanying personality starting with "The Lady Miss," a short curled lob wig that turns Janet into an assertive yet coy woman of mystery at work. Next, the "Chelsea" is a long, straight, dirty-blond wig with bangs that makes Janet a fabulous woman who's dripping in confidence. Palmer then shows the "Keri," a short black pixie cut wig that Janet wears to completely upend her life as she knew it. And finally, the "Sophie," a brown-black wig that features long curls and bangs, is put on to finally usher in balance and harmony to Janet's life.

Take a look at the hilarious skit below and please excuse us while we go and buy this entire series, as well as a new wig to read it in.

by Sabienna Bowman 59 minutes ago