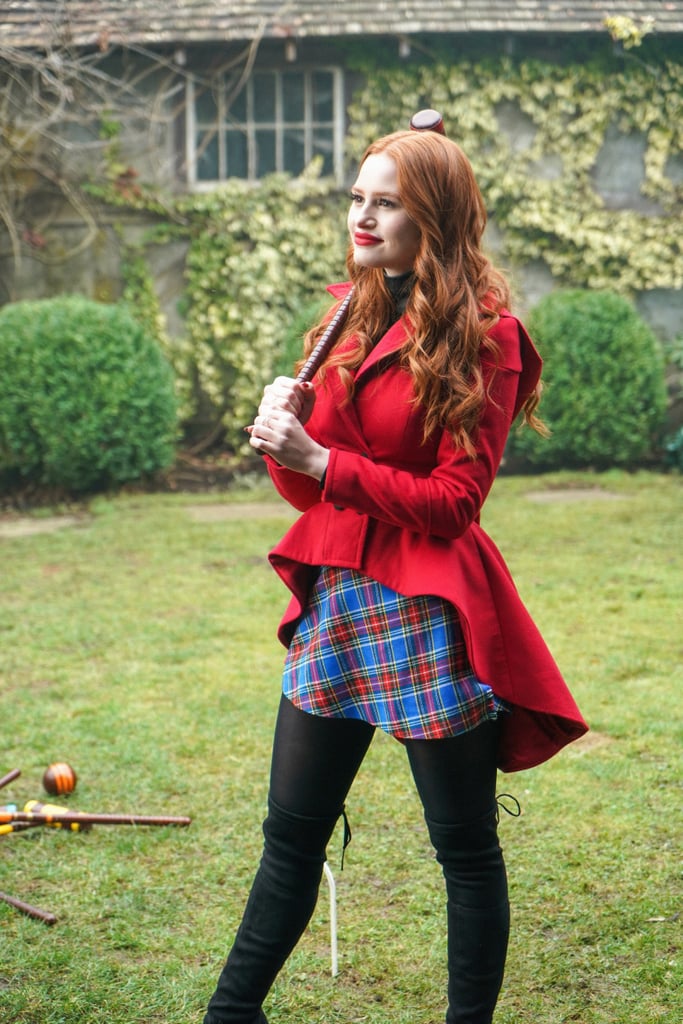 Madelaine Petsch gave fans a glimpse of what's to come in the upcoming season of Riverdale through a recent Instagram post, and we learned two things. First, Jason Blossom will be making a haunting return. Second, Cheryl Blossom (Petsch's character on the show) will also be making a comeback with her signature nail look, inspiring Fall manicures everywhere.

In the video, Petsch zoomed in on her red nail polish color. The fiery hue is one that manicurist Jin Soon Choi previously told POPSUGAR would be one of this Fall's biggest trends.

"They are timeless colors that cross from classic to modern and feminine to bold, making them perfect for all Autumn occasions," she said, referring to the shade, as well as its deeper iterations. Her forecast was spot-on, as celebrities including Rihanna, Charlize Theron, and the Kardashians have been gravitating toward the color since the start of the season.

Red nail polish — and the color red, in general — has been a key part of Petsch's signature look on the show with intention. Camila Mendes, who plays Veronica Lodge on the CW original, told POPSUGAR in a recent interview that maintaining these looks is what gives Riverdale its comic book vibe. "It's what keeps the characters iconic and consistent," she said.

Beauty Trends
Too Lazy For the Salon? Try These Nail Wraps to Get a Great Manicure in Minutes
by Sydni Ellis 5 days ago 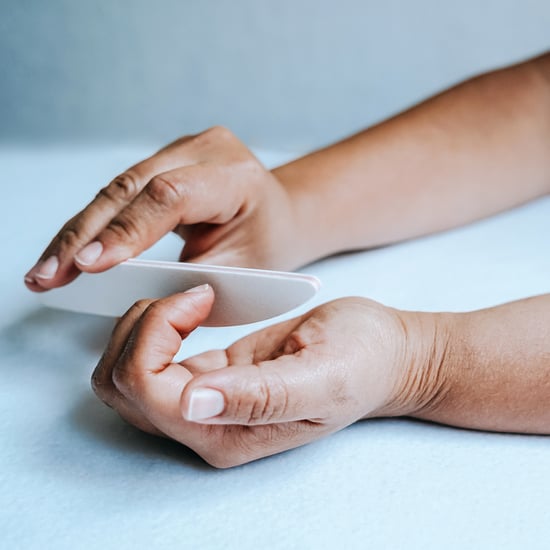 Beauty Tips
What Causes Those Vertical Black Lines on Nails? We Asked a Pro
by Sydni Ellis 5 days ago 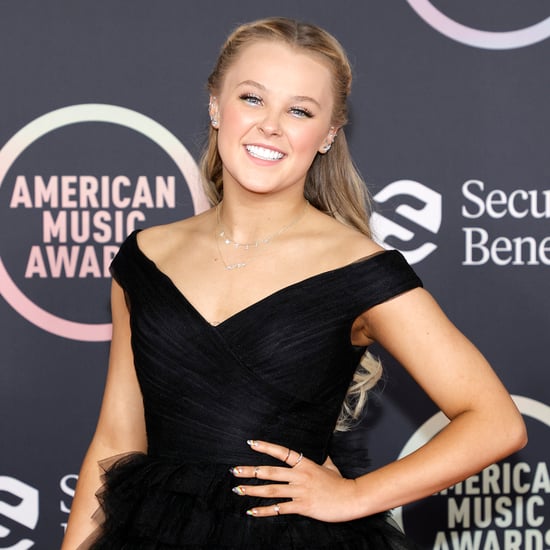 Jojo Siwa
JoJo Siwa May Have Ditched Her Signature Style at the AMAs, but Her Nails Stayed True to Her Roots
by Yerin Kim 1 week ago