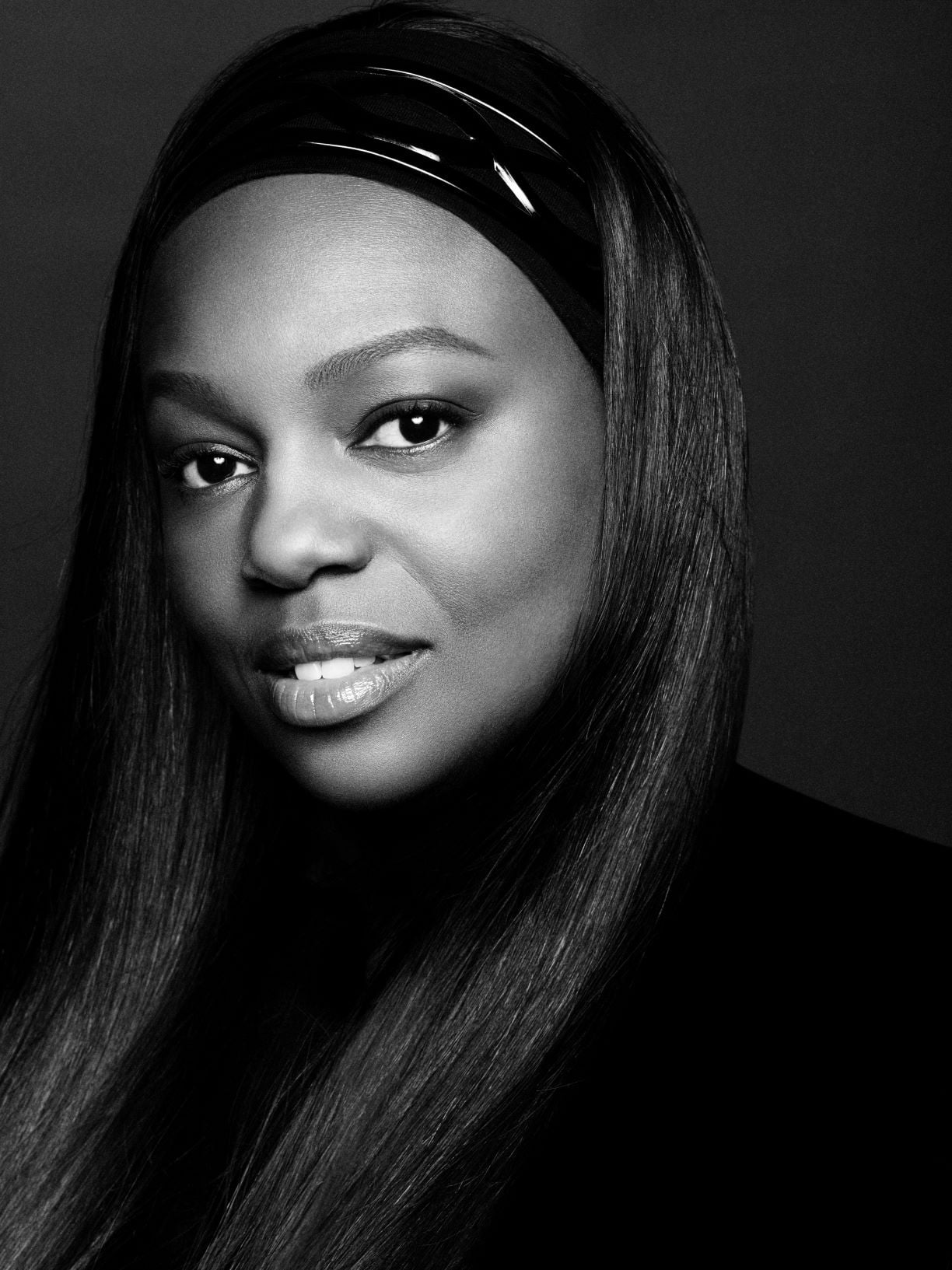 Break out the Lust MatteTrance Lipstick and a bottle of bubbly because legendary makeup artist Pat McGrath is to be made a dame of the British Empire for services to the fashion and beauty industry and diversity. The news was announced on Dec. 30, with the release of the Queen's New Year Honors List 2021. The award comes six years after McGrath received her MBE in 2014, and five years after the Northampton, England-born makeup artist launched her own product line, Pat McGrath Labs, in 2015.

Quite possibly the most influential makeup artist of our generation, McGrath has been the driving force behind many of the major makeup trends of the past three decades — many of which started on the catwalks of New York, London, Milan, and Paris and found their way into our makeup bags. The return of blue mascara? That was McGrath. Everyone's obsession with highlighter a while back? That was McGrath, too. Three-dimensional makeup? Yep, you guessed it, McGrath as well. She's worked with every major fashion designer and for every major fashion magazine, and before starting her own makeup line, she helped create products for huge beauty companies like Dior, Max Factor, and CoverGirl in the United States.

McGrath has received numerous accolades over the course of her illustrious career. In 2017, she became the first Black woman and makeup artist to receive a Founder's Award from the Council of Fashion Designers of America (CFDA) for her outstanding work in the industry. That year she also received the British Fashion Council's Isabella Blow Award for Fashion Creator. And in 2019, she was one of Time magazine's 100 Most Influential People.

With her inclusion on the Queen's New Year Honors List for 2021, McGrath can add another "first" to her list, as she is the first makeup artist to receive the recognition of Dame of the British Empire (DBE). "I am truly delighted and humbled to be given this wonderful honor," she said in a statement. "My mother's obsession with beauty and fashion ignited my passion for this amazing industry and I feel blessed to have the privilege of working with some of the most extraordinary people throughout my career. Color across the spectrum is my life's work and inspiration and I celebrate individuality particularly with my brand Pat McGrath Labs, so I am especially honored that this award is also for diversity. I believe that with creativity and resilience there can be abundant possibilities and that is certainly true today with this award."

Over the years, McGrath has been many things to those of us who love and work in the beauty industry — icon, inspiration, role model, teacher, trailblazer, and "mother" as she's affectionately called by those close to her. Now, the whole world will know her as Dame. 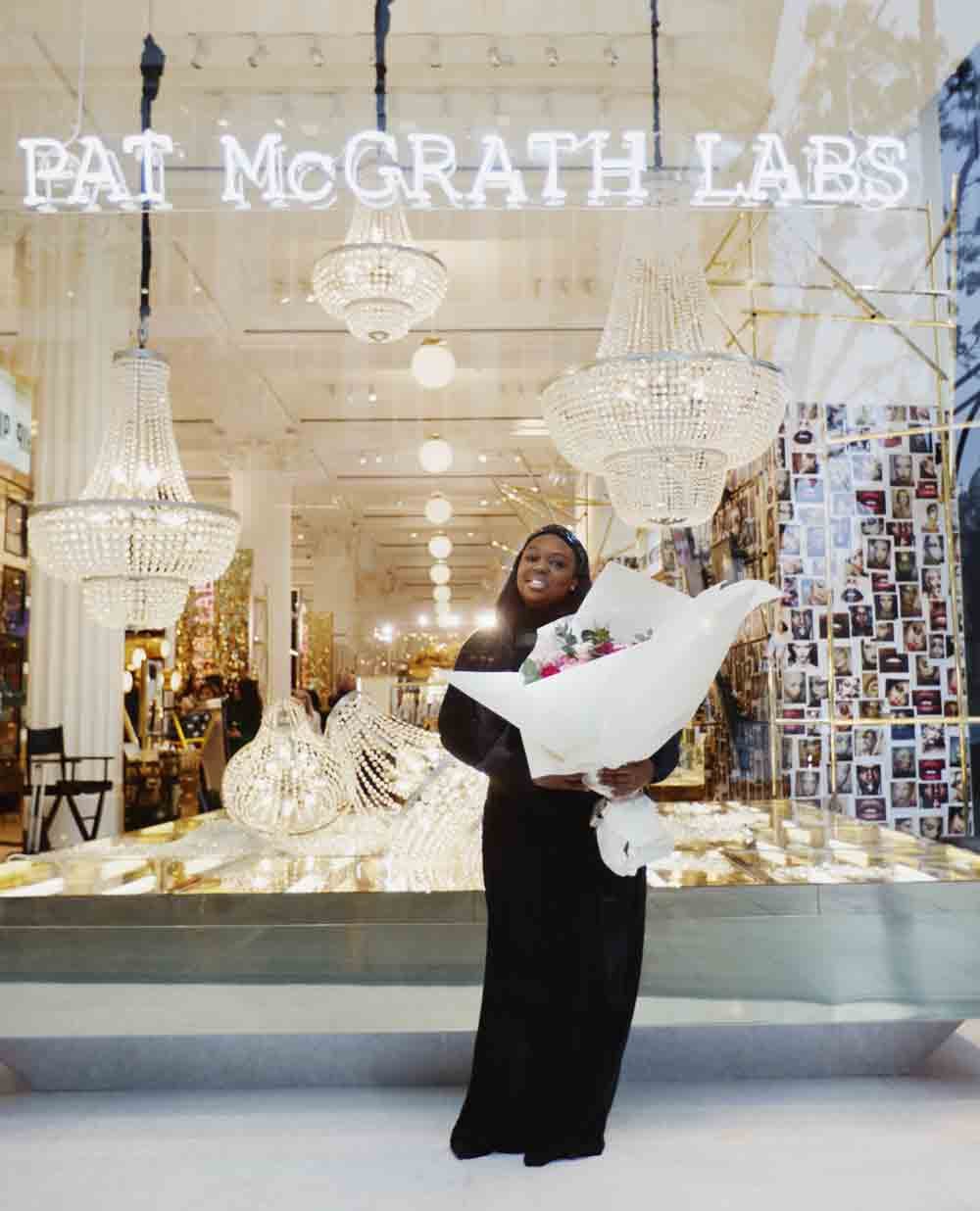 Gossip Girl
"Gossip Girl" Ends at the Met Gala, and the Hair and Makeup Don't Disappoint
by Jessica Harrington 9 hours ago 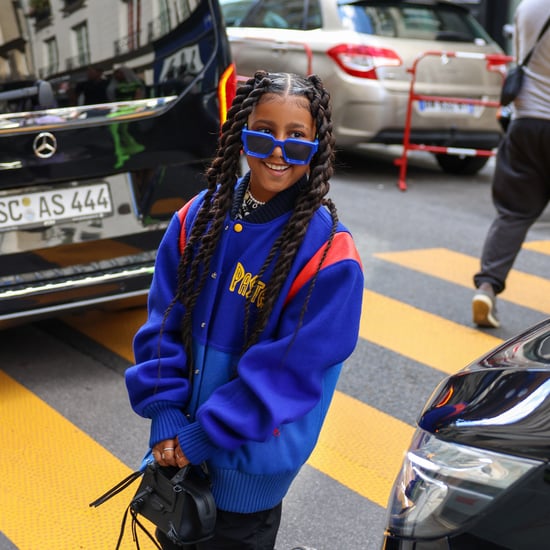