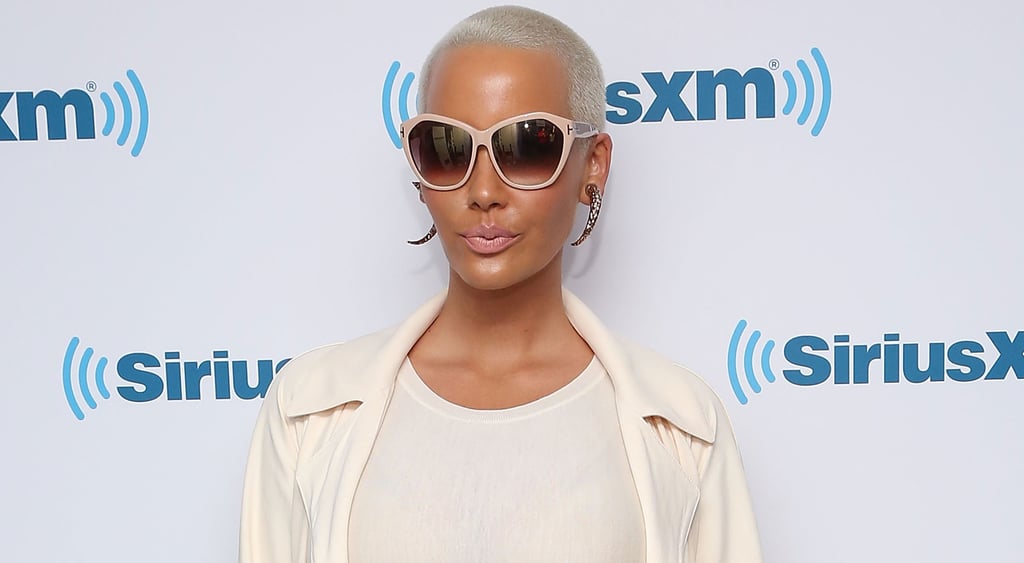 It seems Amber Rose has heard what Kanye West had to say during his interview with NYC's Power 105.1 FM this week, and she's having none of it. As a refresher, this was Kanye's comment: "It's hard for a woman to want to be with someone that [was] with Amber Rose. She wasn't sending me no pictures. I had to take 30 showers before I got with Kim." Amber took to Twitter with her response, first tweeting to no one in particular, and then directing tweets straight at Kanye. Keep reading to see what she said.

@kanyewest This is my moment to let the world know who u really are and the things you've done to me.

@kanyewest after all these years I never snitched on u and I don't plan on starting now. We once loved each other so I won't do u like that.

@kanyewest I'll leave that up to the Kartrashians to humiliate u when they're done with u.

What do you think? Was Amber too harsh? Or did Kanye start this fire all by himself? 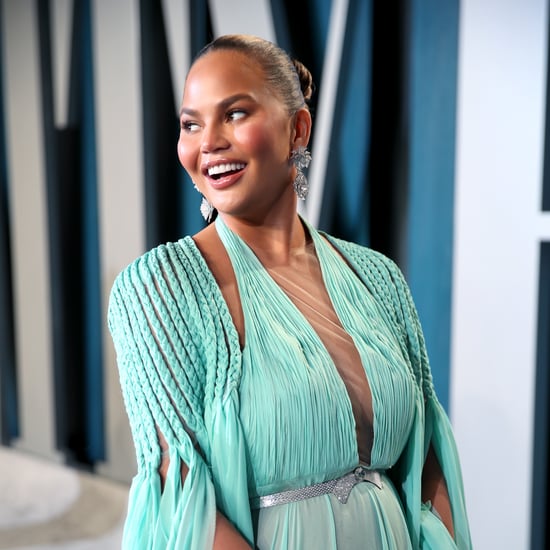