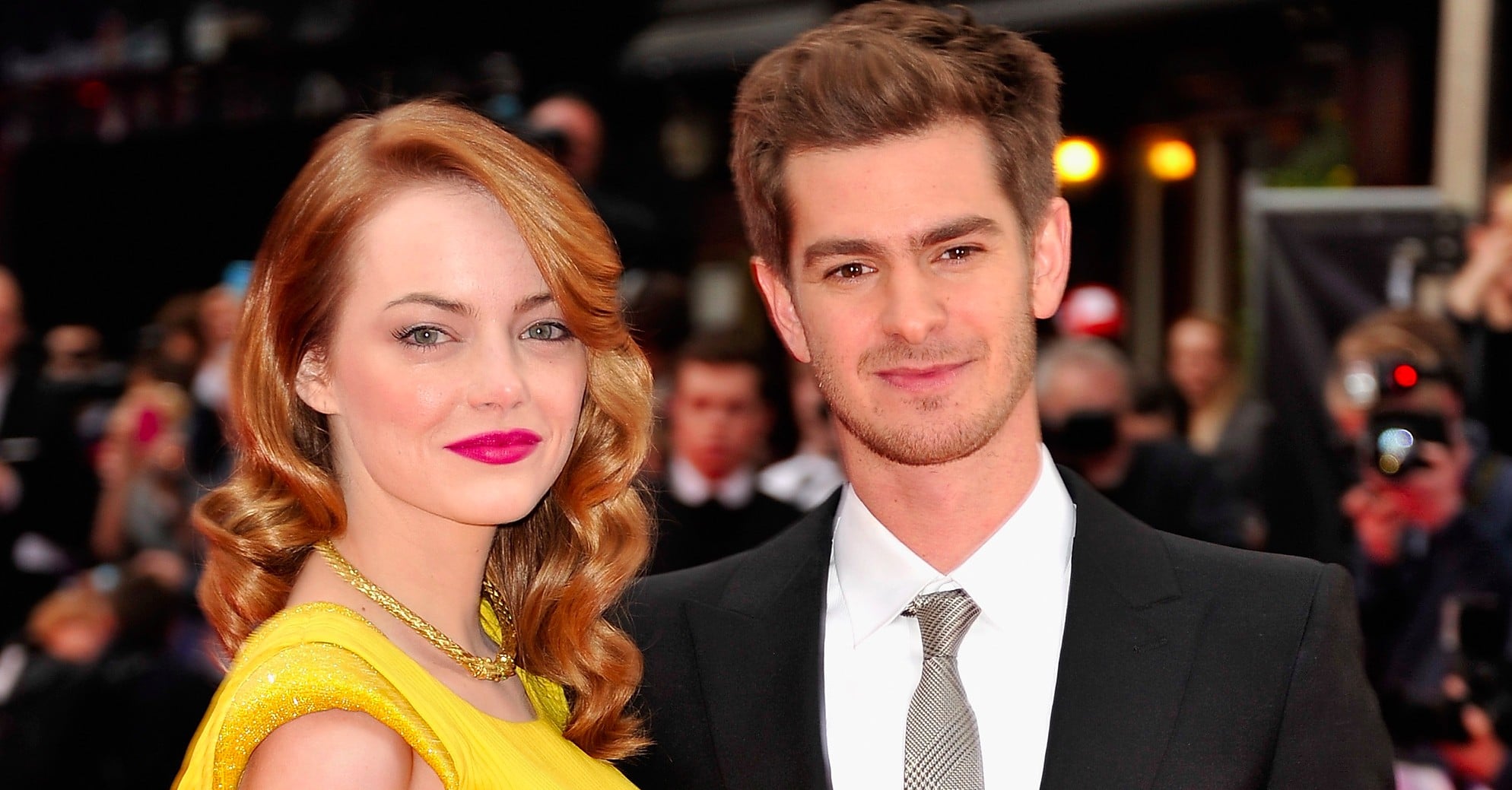 If you're still not over Andrew Garfield and Emma Stone's breakup, his latest quote will certainly make you smile. During an interview with The Hollywood Reporter, the Hacksaw Ridge actor was asked who he would want to be stranded with on a desert island. His answer? "Emma Stone. I love Emma. She's all right. She can come." Since ending their three-year relationship back in October 2015, the two have remained pretty close friends. They were even spotted out together in London after Andrew's 33rd birthday earlier this year. Hopefully the two will have more cute run-ins during award season.