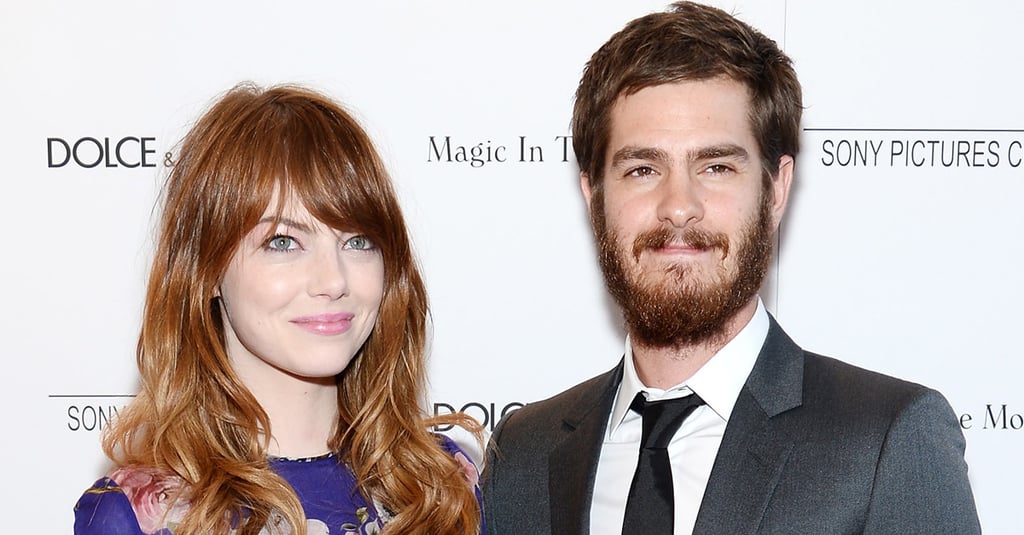 Emma Stone and Andrew Garfield have officially ended their three-year relationship, Us Weekly reports. According to a source close to the couple, "They still have a lot of love for one another and they are on good terms with each another and remain close. It just wasn't working." The news comes nearly six months after Emma and Andrew announced they were taking a break at the beginning of April. Shortly thereafter, though, Emma stepped out with a bag bearing Andrew's name, and they seemed to be back on by May, when they were spotted shopping together. Now, they join the shockingly long list of couples who have broken up in 2015. Relive their relationship with a look at all their cutest moments.