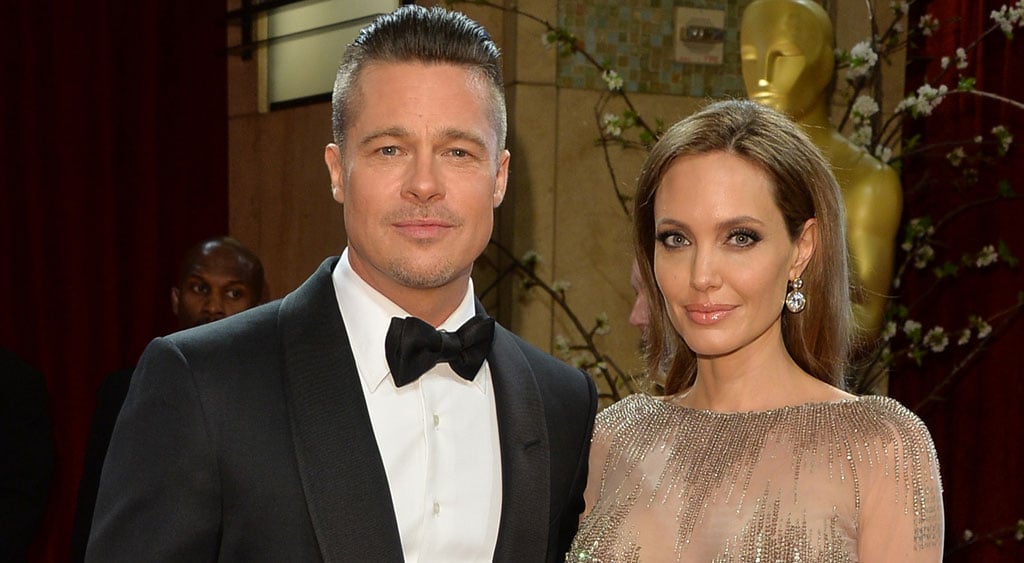 Angelina Jolie has filed for divorce from Brad Pitt, People confirms. TMZ was the first to report the news that the actress filed papers to end their marriage on Monday, citing irreconcilable differences, and has requested physical custody of the couple's six children — Maddox, Pax, Shiloh, Zahara, and twins Vivienne and Knox. She has also asked the judge to give Brad visitation rights. Angelina's attorney, Robert Offer, said in a statement on Tuesday that her decision to split was "for the health of the family" but did not answer any further questions. Brad later released a statement saying "what matters most now is the well-being of our kids."

The couple married in a private ceremony in France in 2014. Despite being protective of their home life over the years, Angelina and Brad have opened up about their romance a handful of times and also weren't shy about engaging in PDA, which makes the news that much more shocking.