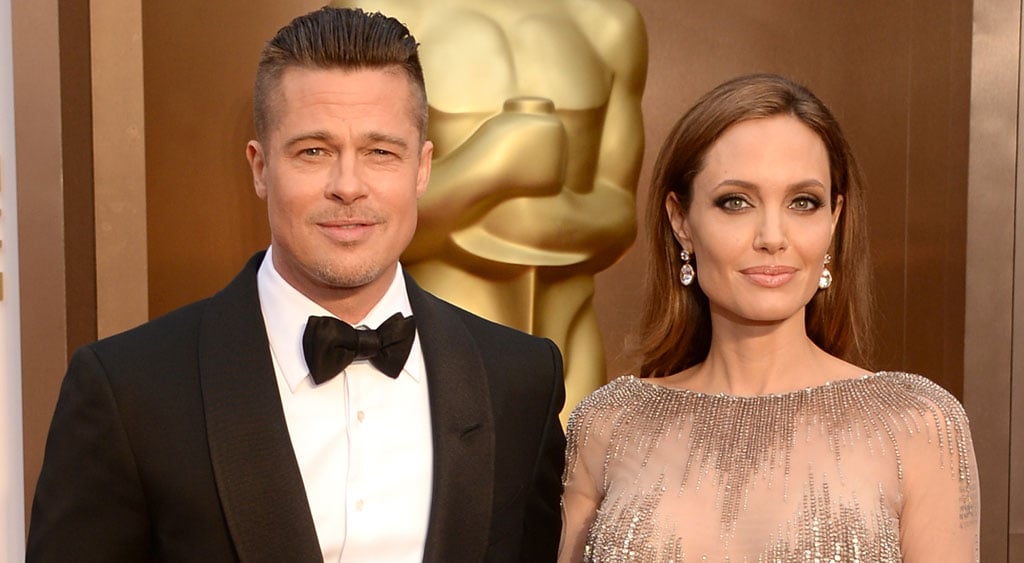 Angelina Jolie and Brad Pitt tied the knot in a low-key (yet seriously luxe) ceremony in France in August 2014, but according to a recent interview the actress did with The New York Times, their big day was actually "very casual." "The ceremony was in France, but we had to do things legally in California," she explained. "One day [Brad] was doing something and an assistant said, 'You have to sign some papers.' Then the judge came in, this lovely guy, and at some point, Brad said, 'Shouldn't we be standing up?' The judge said, 'No.' Then suddenly we realized we were married, in the most unceremonial way possible."

Angelina further revealed that for her, "the big moment" wasn't tying the knot but signing the joint adoption papers for two of their children, Maddox and Zahara. "That was a decision to parent together, to commit to being a part of each other's lives for the rest of my life," she said. "So [marriage] wasn't close in comparison. In a way, it was very casual." Check out the cutest pictures of Brad and Angelina, then see what the couple had to say about their "dorky" parenting methods.