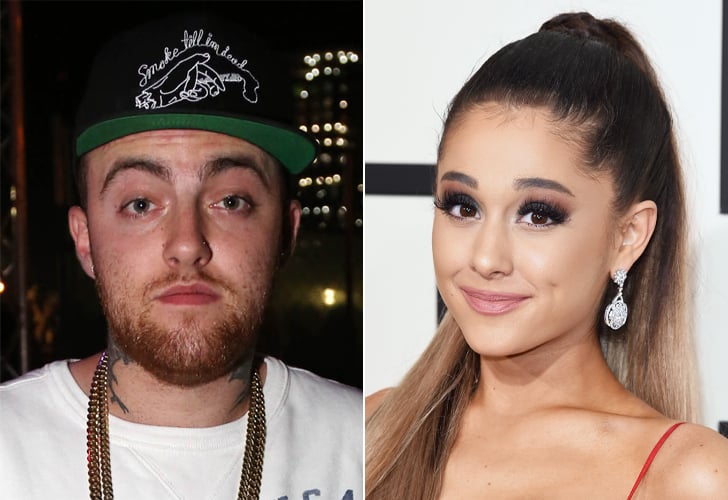 It looks like Ariana Grande has a new man in her life. On Sunday, the singer was spotted kissing Mac Miller during a romantic dinner date in Encino, CA. Although Ariana and Mac have yet to confirm the status of their relationship, TMZ caught the couple, who have been friends for quite some time now, looking rather cozy, leading us to believe that these two are more than just friends. In 2013, Mac even played Ariana's boyfriend in her "The Way" music video. The "Dangerous Woman" singer most recently split from her dancer Ricky Alvarez and was famously linked to Big Sean.