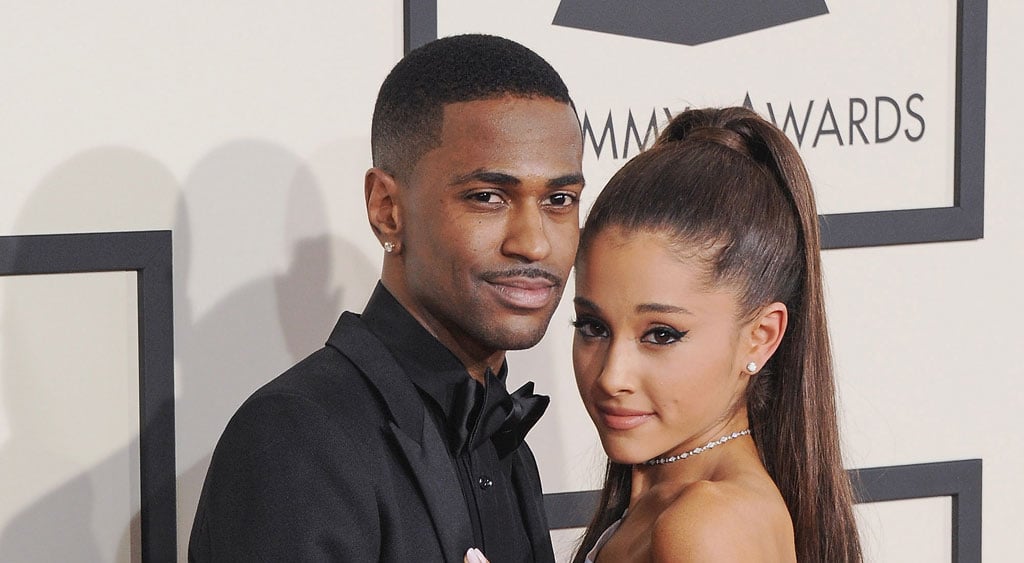 It's over for Big Sean and Ariana Grande. The couple's reps confirmed the news in a statement to Us Weekly on Monday, saying, "They both deeply care for each other and remain close friends. We kindly ask that the media respect their wish for privacy regarding this personal matter at this time." Sources close to Big Sean and Ariana, who became a favorite couple among their legions of fans, say they quietly parted ways a few weeks ago. The news may come as a surprise to many after the pair frequently engaged in cute PDA moments since the beginning of the year. After cuddling up on the Grammys red carpet in February, Ariana made a cute cameo in Sean's music video for "Patience." 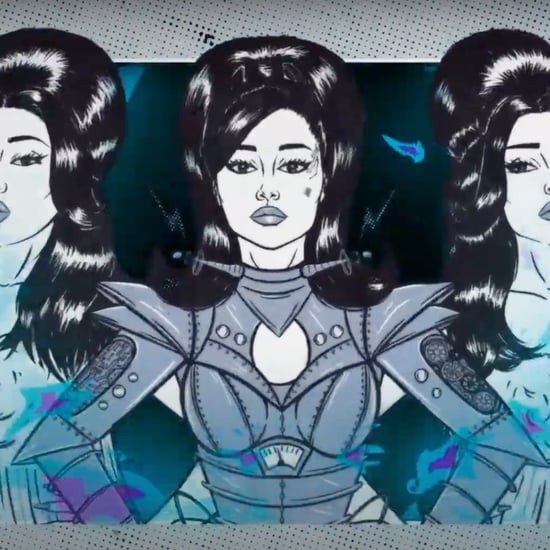 Music
Thanks to Megan Thee Stallion and Doja Cat, Ariana Grande's "34+35" Just Got Even Sexier
by Mekishana Pierre 1 day ago