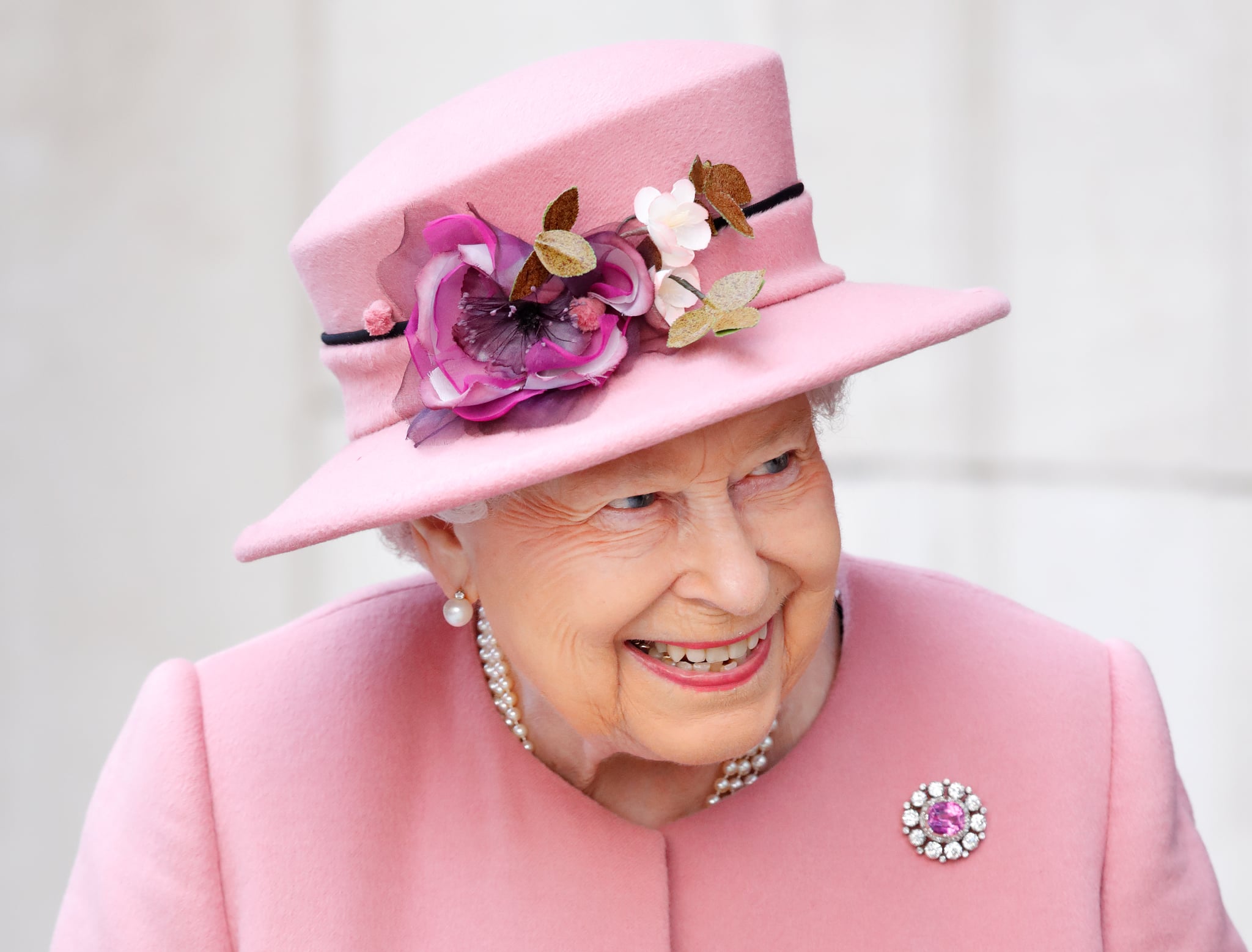 We're about 95 percent convinced that Queen Elizabeth II is going to live forever, but as she is 92 years old (and turning 93 on April 21!), it's probably time to face the fact that her 67-year reign will eventually come to an end. Needless to say, her passing will be chaos. For at least 12 days, life in the UK will all but come to a standstill, with stock markets and banks likely to close and the economy likely to lose billions of pounds in earnings.

But let's forget the economic repercussions for a moment — what about the effect that her passing will have on the people of the British Commonwealth (as well as the rest of the world)? The vast majority of British people have never known life without the queen, and it only makes sense that while the economy is disrupted, more trivial matters should be, too. It might seem crazy, but BBC plans on canceling all comedy shows for 12 days following her death, and that actually makes a lot of sense.

Related:
16 of the Most Unexpectedly Funny Things Queen Elizabeth II Ever Said

The last time a monarch died was in 1952, when the queen's father, King George VI, passed and she became head of the Commonwealth. To pay their respects, BBC stopped all comedy programs for a period of mourning after the announcement and, as The Daily Mail reported back in 2011, BBC plans to do the same when Queen Elizabeth II dies, canceling all comedy until after the funeral, which is expected to take place 12 days following her passing. This has only happened once in the past decade, when British Member of Parliament Jo Cox was assassinated in June of 2016, and even then comedy shows were only canceled for one day.

This decision came following the passing of the Queen Mother in 2002, when veteran BBC newsreader Peter Sissons went on air in a gray suit and burgundy tie (rather than traditional black-tie attire) to report her death, resulting in numerous complaints from viewers over the lack of formality in the announcement. Needless to say, BBC doesn't want to come under fire for mishandling Queen Elizabeth's death.

Since it has been so long since a monarch has passed, it's hard to know yet what the immediate official government response will be — for instance, will the black armbands worn by mourners to show respect for King George VI still be considered appropriate? All we know is that — if the passing of Princess Diana proved anything — there's undoubtedly going to be a massive outpouring of public grief, and no one's going to feel much like laughing for a little while.