Congrats are in order for former Bachelor contestant Bekah Martinez and her boyfriend, Grayston Leonard! On Feb. 2, the couple welcomed a baby girl named Ruth Ray De La Luz Leonard via water birth, according to People.

Bekah, 23, stepped into the spotlight during Arie Luyendyk's season of The Bachelor last year. Months after the show ended, she shared her pregnancy news. "I was in disbelief and thought, 'Is this really happening?'" Bekah said. "I immediately called Grayston and then went across the street to the Dollar Tree and bought two more pregnancy tests. They, of course, were both positive."

While her pregnancy came as a surprise, she called it "a dream come true" and reinforced her excitement for motherhood. Grayston posted photos of their little one on Instagram following her birth. "No photos please," he captioned the post. We wish Bekah and Grayston the best with their adorable new addition. 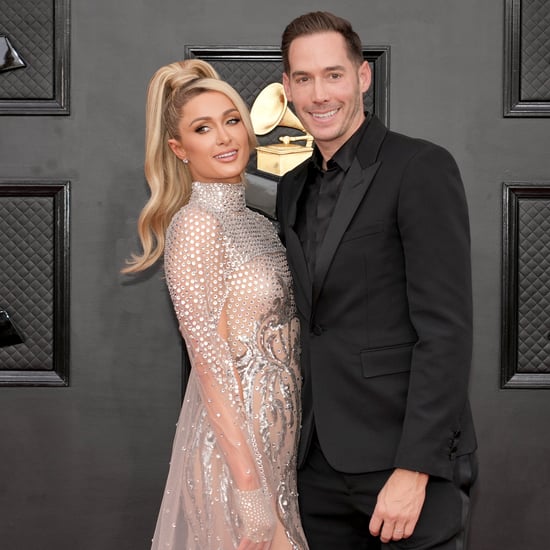