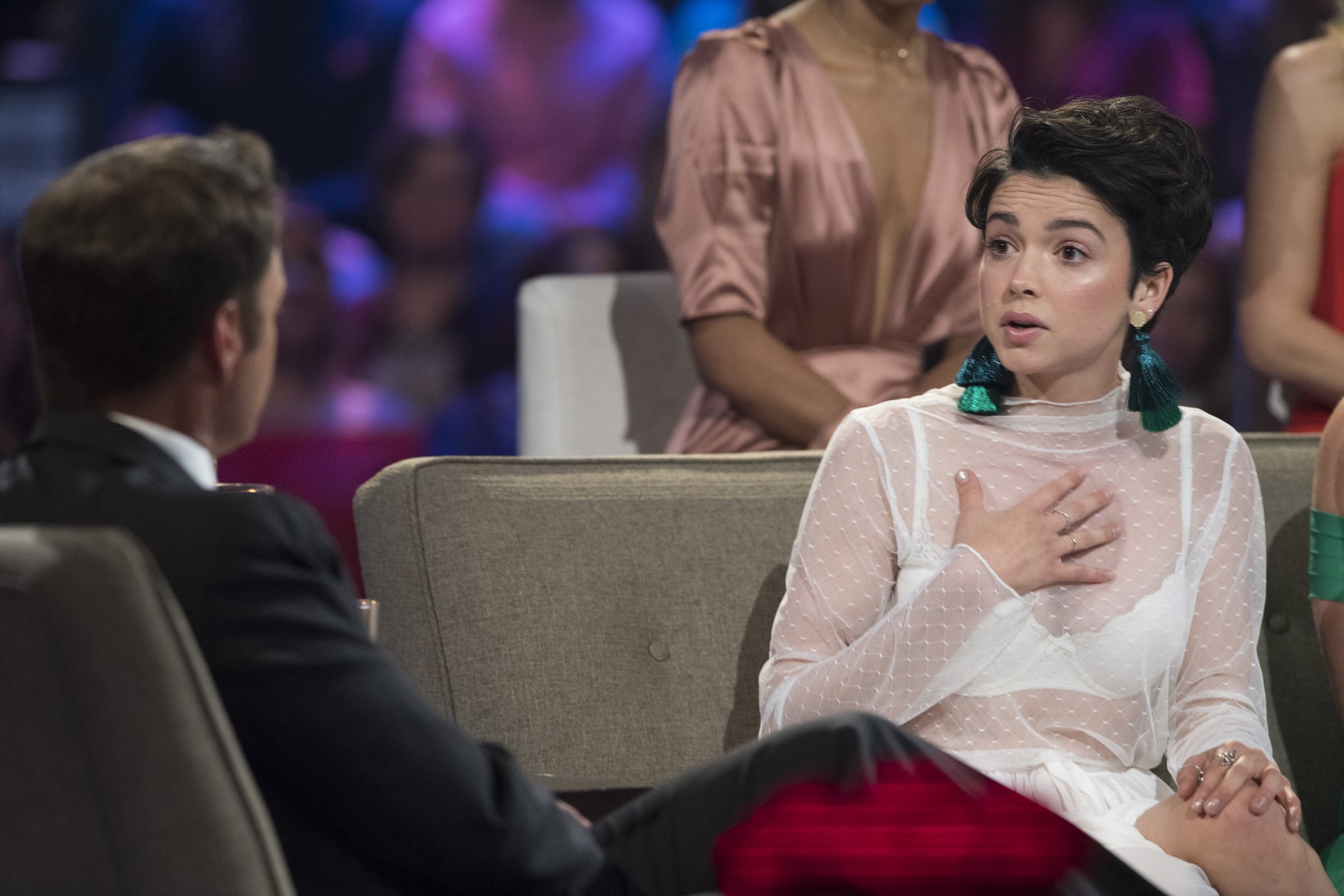 If you're one of the many people who tuned into the second half of The Bachelor's emotional rollercoaster of a finale on Tuesday night, then you're no doubt still in a rage spiral over what Arie Luyendyk Jr. did. After proposing to Becca Kufrin in Peru, Arie blindsided her a few weeks later by brutally dumping her on camera and then leaving her for the season's runner-up, Lauren Burnham. It was such a mess that not only was Bachelor Nation furious with his choice, but many of the show's past contestants were also vocal about the dramatic conclusion.

One of the most opinionated over what happened was Bekah Martinez. The 23-year-old nanny spent time getting to know Arie earlier on this season, but she hasn't been afraid to air some of his dirty laundry after what he did to Becca. On the first night of the finale, Bekah called Arie's decision to propose to Becca in the first place "absolutely the wrong thing to do," and on night two, she called Arie "the biggest f*cking tool" on Twitter before sharing some of the DMs he sent her after she left the show. Oh, and she also had the most epic reaction to Arie's live proposal to Lauren:

Can you feel the disdain radiating through the screen? No? Let's look at her face one more time. 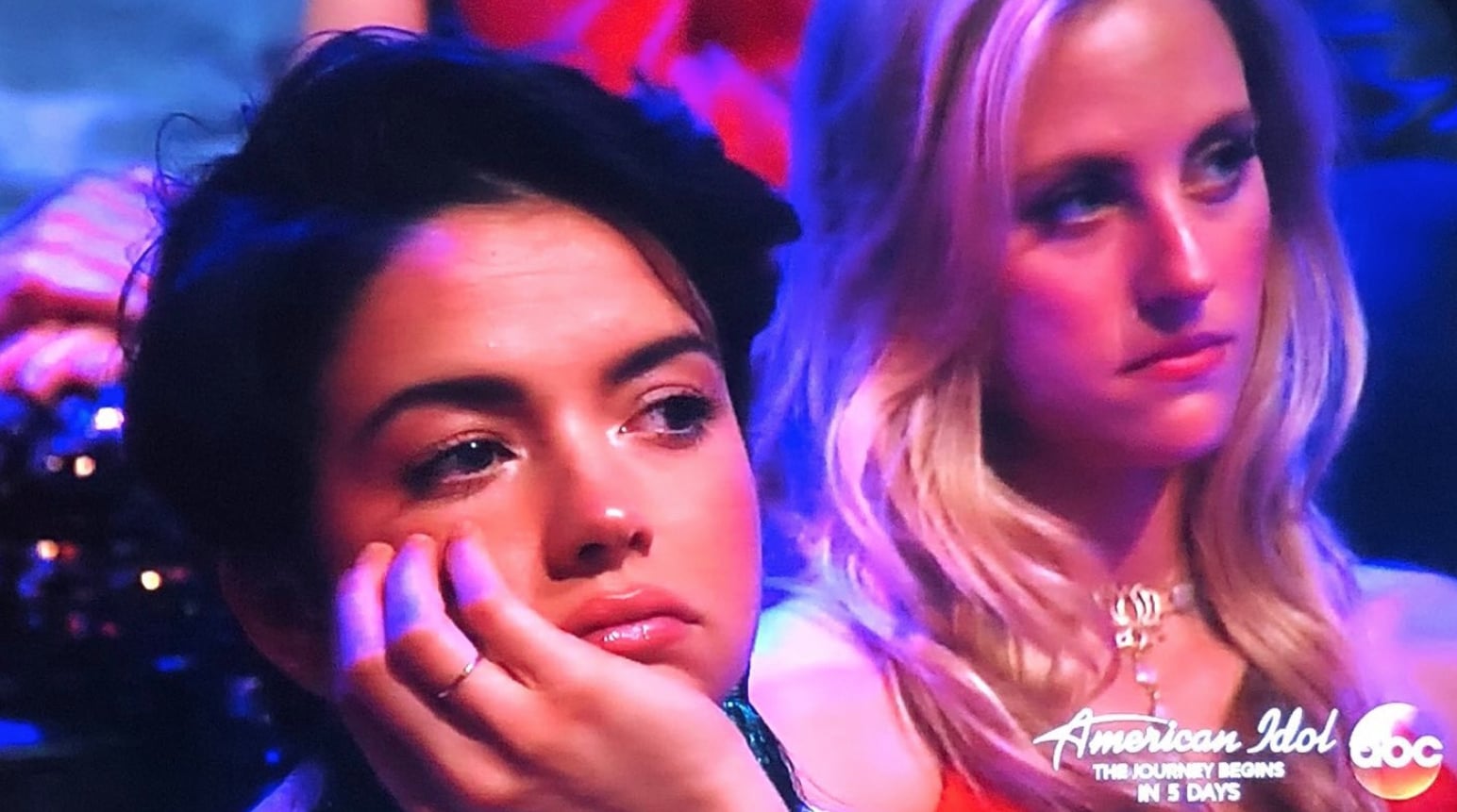 Yep. That about sums up our opinion of Arie at the moment.