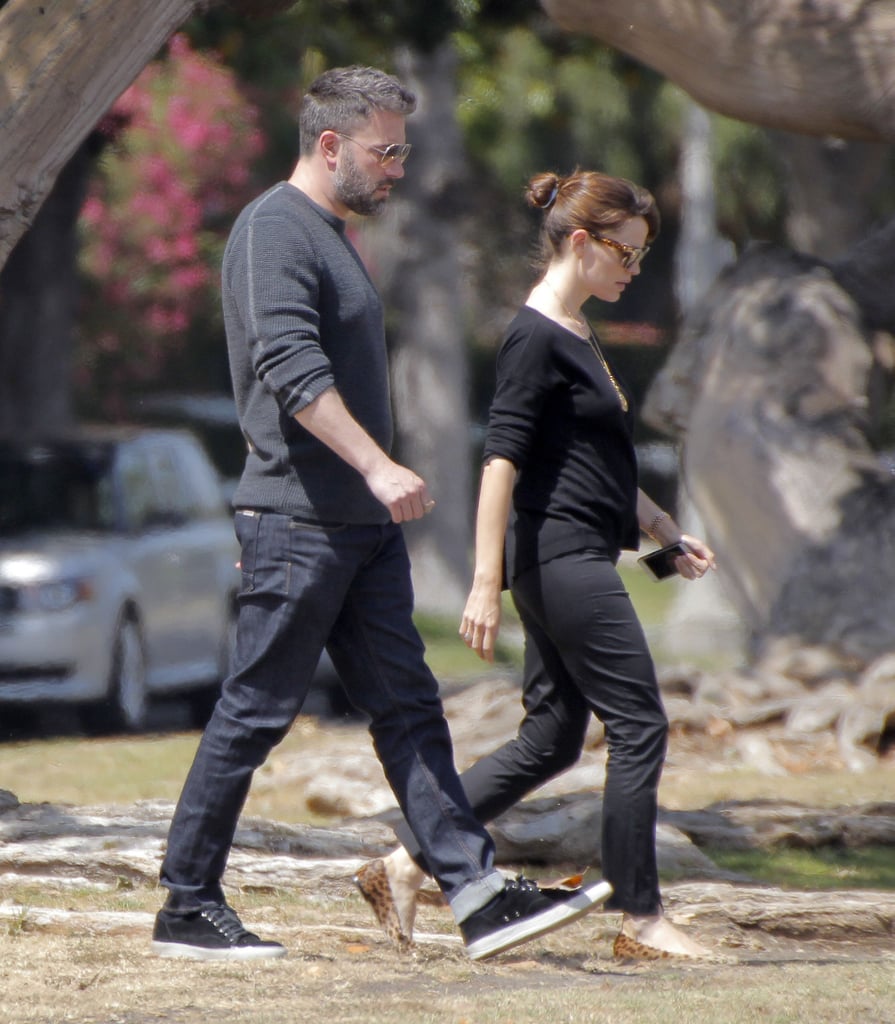 Ben Affleck and Jennifer Garner grabbed lunch in the Los Angeles district of Brentwood together on Thursday before taking their daughters, Violet and Seraphina, out for ice cream later in the day. The couple, who has recently been the subject of split rumors, has been one of Hollywood's longest-running duos and has their 10-year wedding anniversary coming up on June 29. Despite the speculation about their relationship, both Ben and Jen have been focusing on work and family. Ben filmed a cameo for Suicide Squad, while Jennifer launched her new children's crafts line, We Made It. During press for the new products, she talked about treating her own children "like real kids."

Emma Corrin
Is Emma Corrin Single? What We Know About the Star's Dating Life
by Michele Mendez 15 hours ago