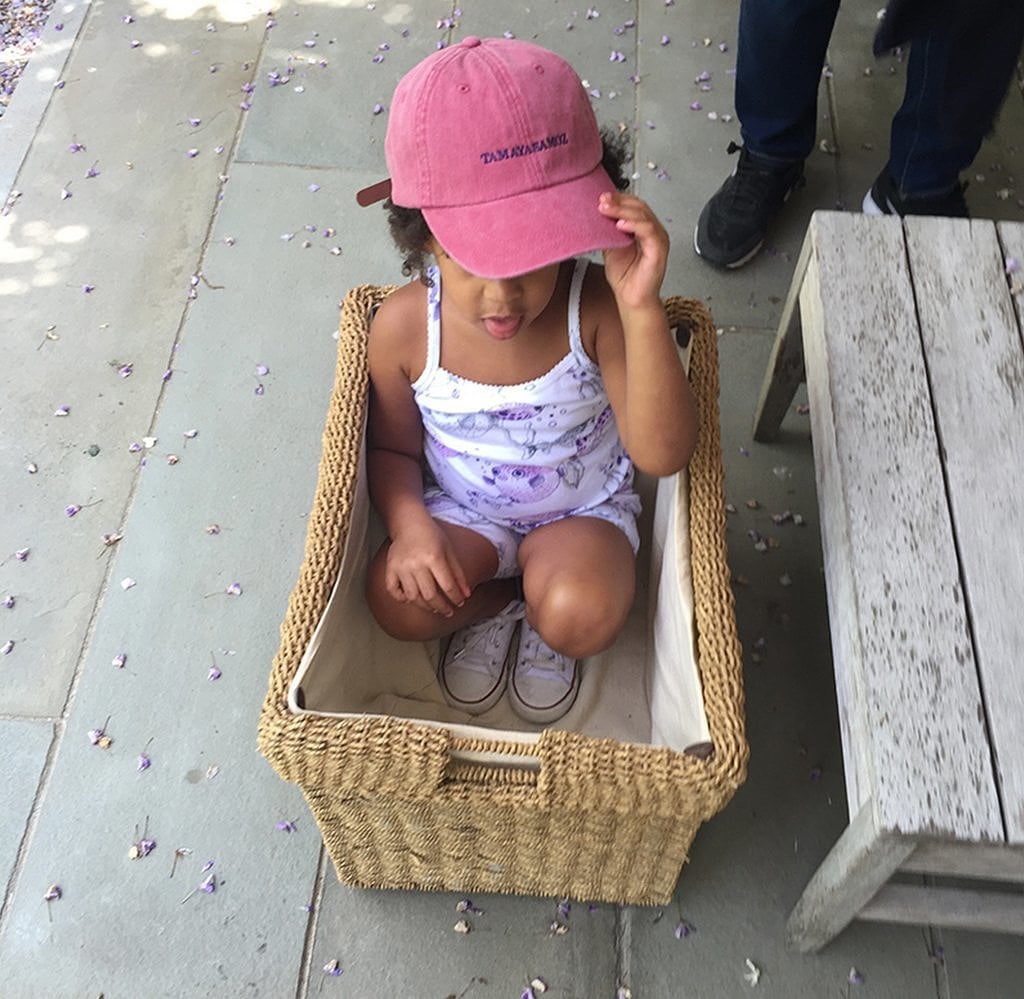 A Lesson in Being the World's Coolest Kid, Taught by Blue Ivy Carter

Blue Ivy Carter turns 4 years old on Thursday, and somehow, we're still nowhere near as cool as she is. In her short time on Earth, baby Blue Ivy has costarred in an HBO documentary (in utero, no less), traveled the world with her superstar parents, made her onstage debut at the MTV VMAs, and become the youngest person to ever appear on a Billboard chart after being featured on her dad's track "Glory" just days after being born. It goes without saying that Blue Ivy is the most awesome toddler in the world, but we wouldn't expect anything less from the offspring of Beyoncé and Jay Z. In honor of her big day, we've laid out the official blueprint to being as cool as Blue Ivy; we suggest you take it with a huge grain of salt, as no one can ever really be this cool.

Music
Blue Ivy, Rumi, and Sir Harmonize in a Theme Song With Beyoncé For Tina Knowles's New Series
by Naledi Ushe 4 weeks ago