Less than one day after country star Ty Herndon came out as gay, 26-year-old country star Billy Gilman has come out in a touching video. Billy, who rose to fame back in 2000 with his hit "One Voice," said that he wanted to come out in a personal message to his fans because he was afraid of being outed by the media. He said, "It's difficult for me to make this video, not because I'm ashamed of being a gay male artist or a gay artist or a gay person. But it's pretty silly to know that I'm ashamed of doing this knowing that I'm in a genre and an industry that's ashamed of me for being me." Billy added, "Being a gay male country artist is not the best thing. If people don't like your music that's one thing, but after having sold over five million records . . . I knew something was wrong when no major label wanted to sit down and have a meeting and listen to the new stuff. I did a showcase in Nashville, and no major label showed." However, Billy also admitted that he didn't think most people knew he was gay, despite the fact that he is currently in a five-month relationship with another man. He also said that Ty's decision to go public with his sexuality inspired him to come out this week. Watch Billy's video above.

Viral VideosCountry Music
Around The Web 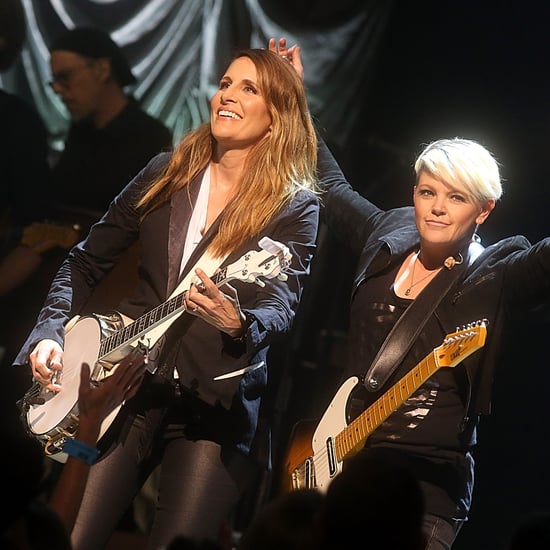 Music
The Dixie Chicks Have Changed Their Name: "We Want to Meet the Moment"
by Kelsey Garcia 1 week ago