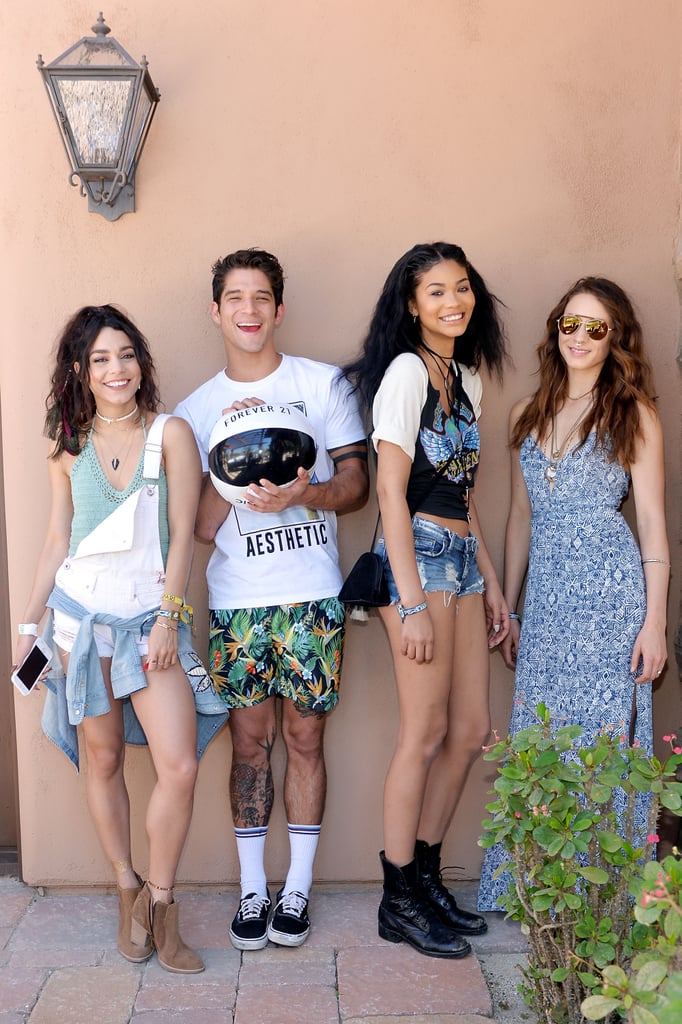 The first weekend of Coachella has already come to a close, and a slew of stars hit the grounds for some festival fun. Kylie Jenner was one of the first celebrities to make her way to the California desert, arriving on Friday with sisters Kendall and Kourtney (who was accompanied by ex-boyfriend Scott Disick). Taylor Swift, Lorde, and Katy Perry are also on the scene, as well as Leonardo DiCaprio, who was spotted hanging out with Rihanna before her surprise performance with Calvin Harris. With the music festival's second weekend still to go, there's no telling what will happen or who else will pop up. Keep reading to see even more stars turning up at the event, and then check out 13 celebrities you'll find at Coachella every single year.