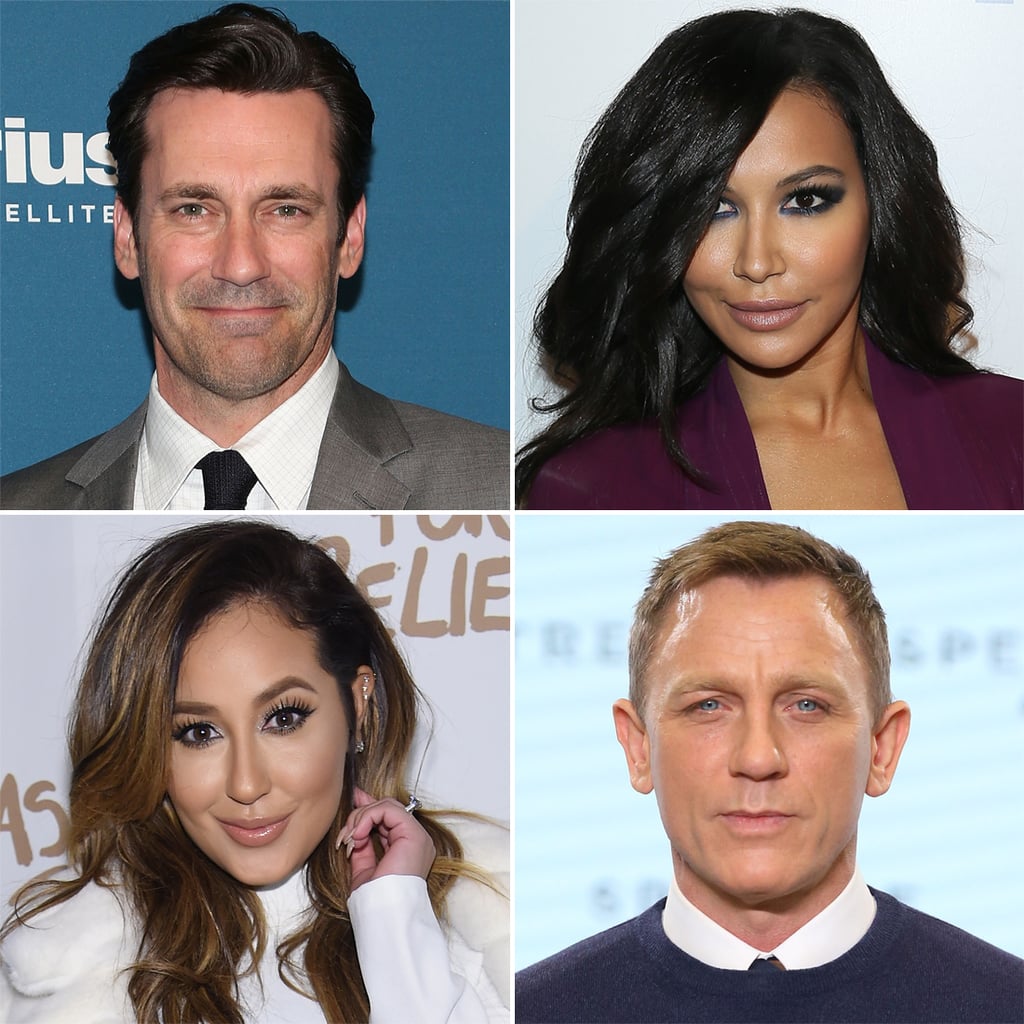 Not everyone likes to keep up with the Kardashians. Over the years, the family has faced their fair share of criticism, including the idea that they're "famous for being famous." Just this week, Kim Kardashian posted a naked selfie to Instagram that immediately received criticism from other celebrities who accused her of being a poor role model. Tough words, but that's hardly the first time Kim, Kourtney, and Khloé have heard them. Everyone from Jon Hamm to President Obama has weighed in on their feelings toward the family, so take a look at some of the most buzzed-about Kardashian digs from the past few years, and then see how the Kardashian-Jenners became multimillionaires.

Jonah Hill
Jonah Hill Talks About Being Overweight and Having a Sense of Style: "Be Yourself . . . Lean Into It"
by Sarah Wasilak 4 days ago