Sons of Anarchy star Charlie Hunnam covers the December issue of Men's Health, and you don't even have to be a fan of the TV show to appreciate the sexy photo shoot. The handsome actor went shirtless for one of the inside shots, and on the cover, he flashes a cute smile while showing off his arms. In the interview, he opens up about fame, his TV character, and what it was like to back out of Fifty Shades of Grey. He explained that it was a matter of time and his schedule, saying, "There's a tendency in this Hollywood machinery to take on too much. You end up not being able to give everything you want." For more Charlie Hunnam eye candy, take a look at some of his sexiest moments on Sons of Anarchy, and you can check out his full interview in the December issue of Men's Health, which is on sale now. 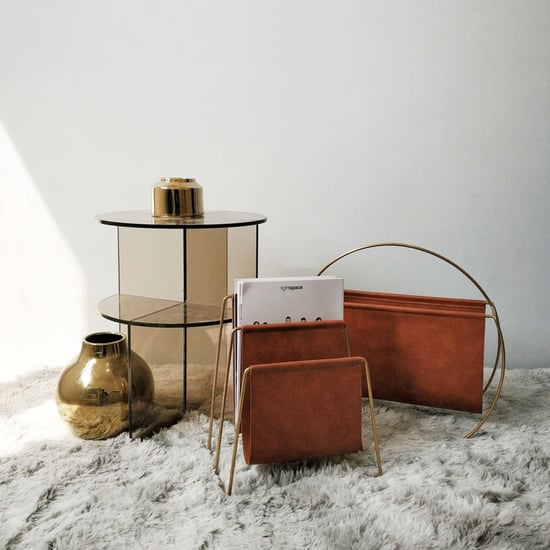 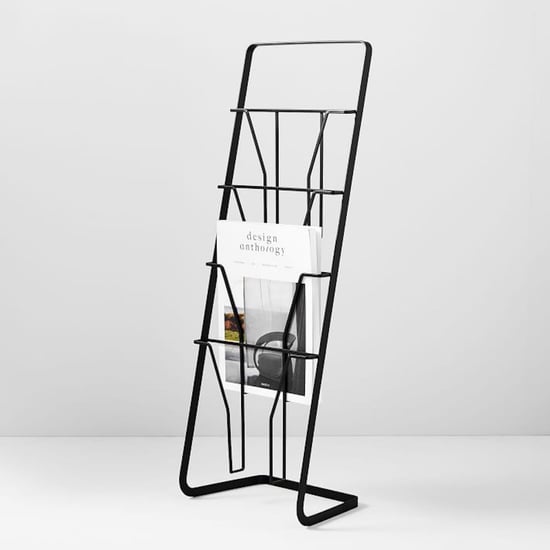 Gift Guide
Know Any Magazine-Lovers? Here, I'll Show You What to Get Them
by Shelcy Joseph 12/14/20 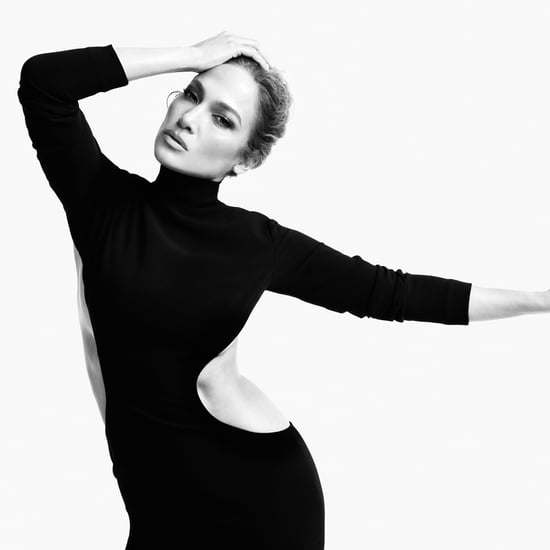