Only Charlie Hunnam could make mundane errands look this good. The Lost City of Z actor looked all kinds of handsome on Thursday when he stepped out to grab a few groceries in West Hollywood. Charlie, who we are used to drooling over in a suit and tie or nothing at all, bundled up during the sunny afternoon. Three lucky women who were walking nearby also appeared to recognize the star and approached him, making him break out in a sweet smile.

Of course, this isn't the first time we've fangirled over Charlie. In addition to sharing his insane body with the world, he's also had quite an amazing Hollywood evolution. Keep reading to see more of his latest outing, then check out the sweetest things he's said about his girlfriend, Morgana McNelis. 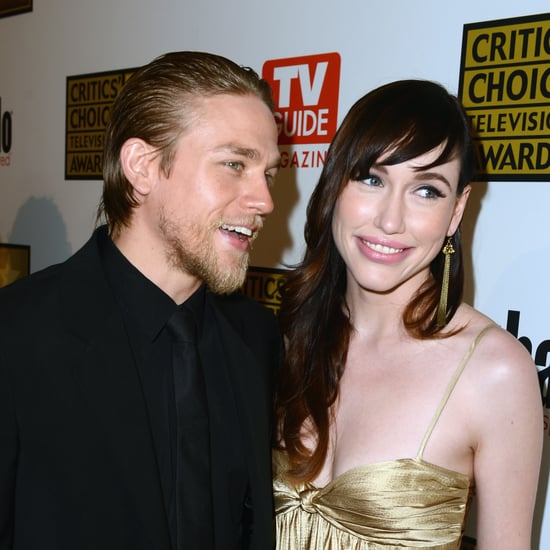