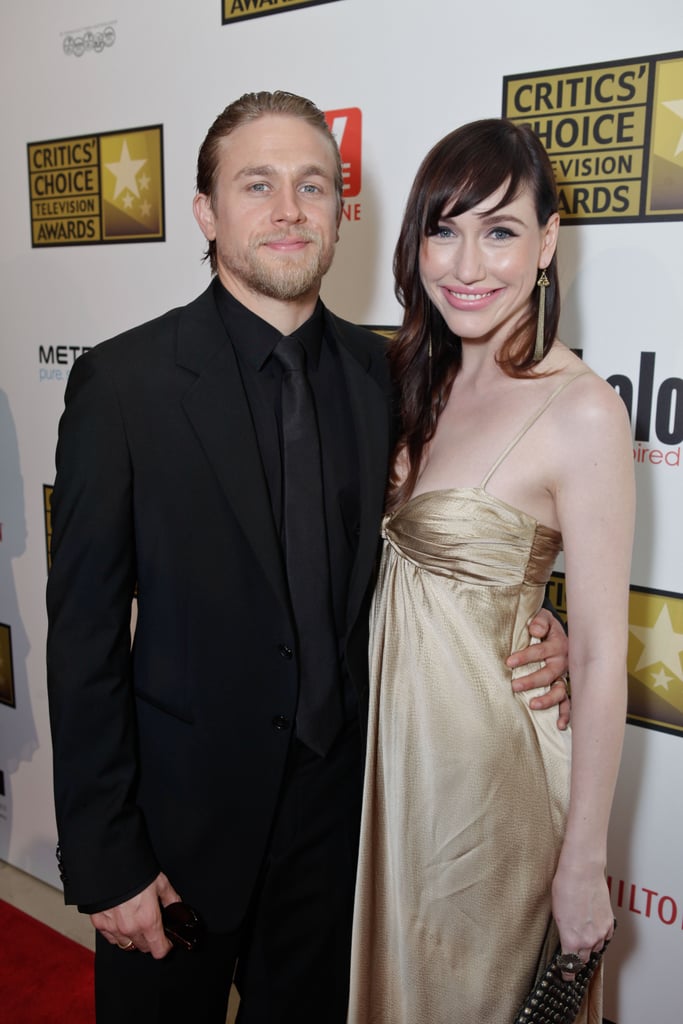 Charlie Hunnam and his girlfriend, Morgana McNelis, have been together for over a decade, and the handsome star has said more than a few sweet things about the woman he loves. They tend to be a fairly private couple, but over the years, he's shared thoughtful details about Morgana and their relationship in interviews and on social media. Ahead of Charlie's birthday on April 10, take a look at some of the cutest things he's said about Morgana, then relive his hot Hollywood evolution.