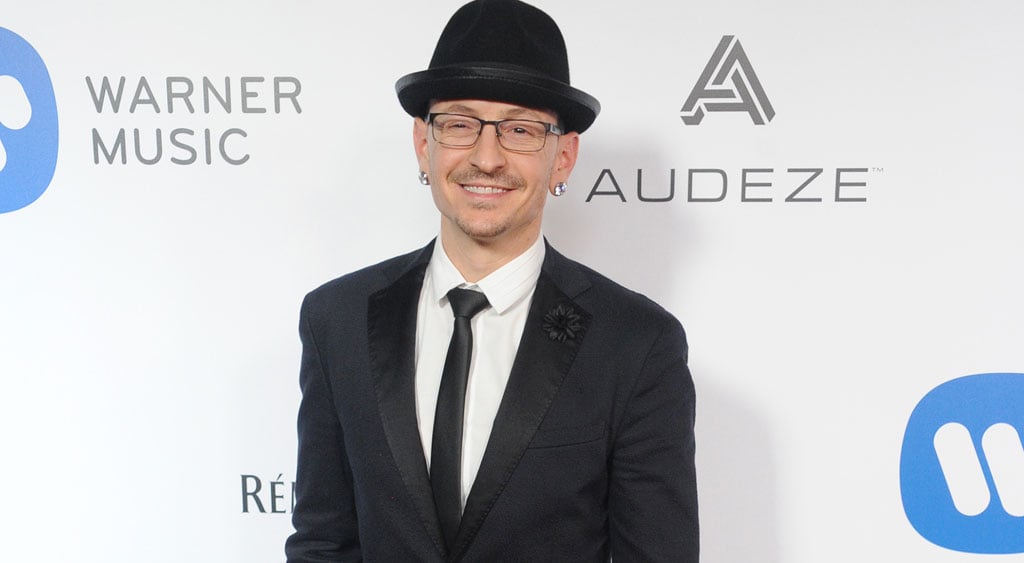 Chester Bennington has died by suicide at age 41, TMZ reports. According to LA law enforcement, the Linkin Park frontman hanged himself at a private residence in Palos Verdes Estates, and his body was discovered on Thursday morning. Chester was married to Talinda Ann Bentley and has six children. The singer was open about his struggles with substance abuse and talked in the past about considering suicide after divorcing his first wife in 2005. Chester was also close friends with Chris Cornell, who passed away from a suicide in May, and his band performed a tribute to the Soundgarden singer at his funeral. Thursday would have been Chris Cornell's 53rd birthday.

Linkin Park is known for hits like "Numb," "In the End," and "Breaking the Habit." Their most recent album, One More Light, was also released in May, and the band was set to embark on a world tour on July 27.