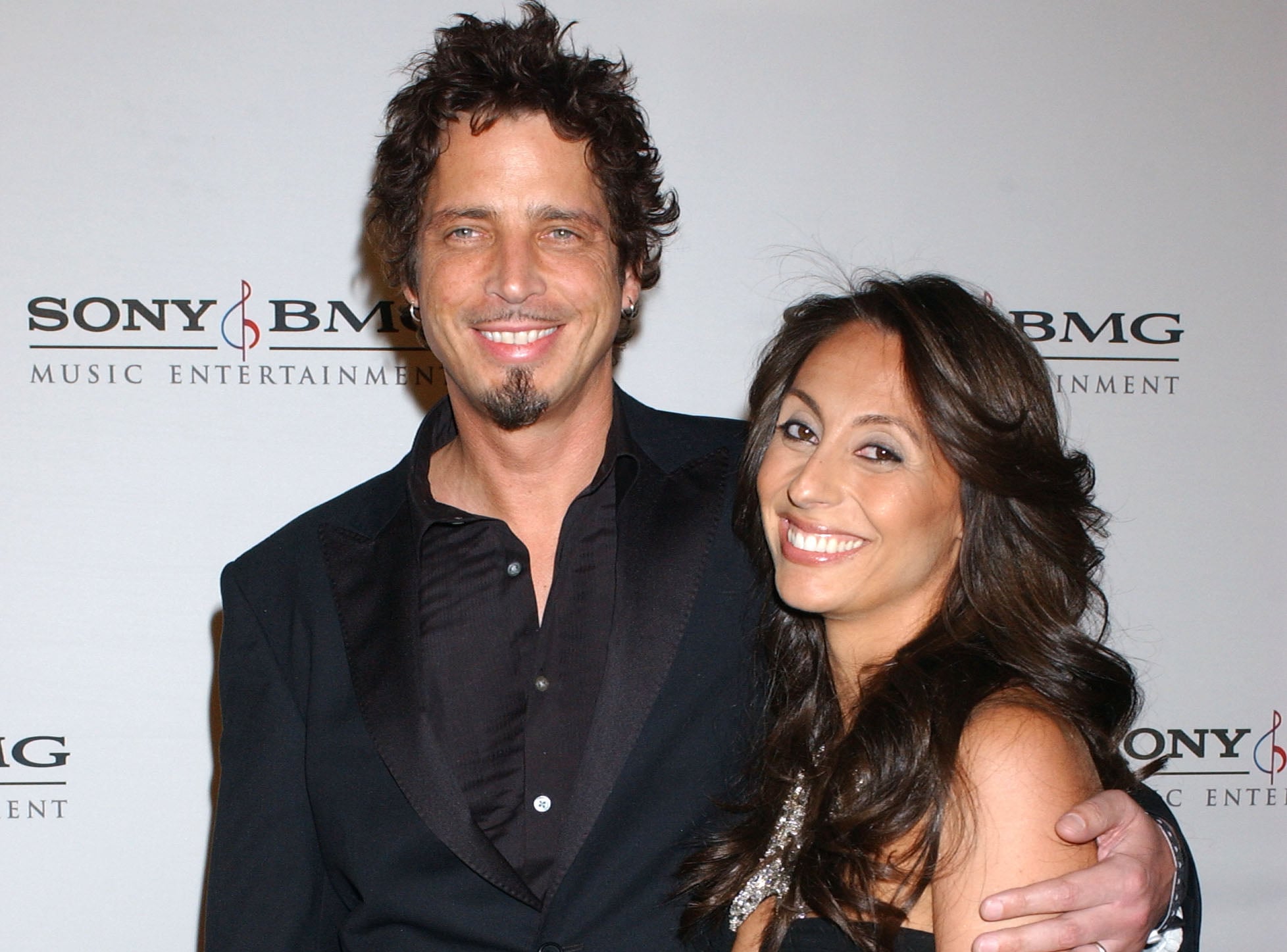 Chris Cornell died by suicide on May 17, and on Friday, a completed toxicology report revealed the Soundgarden frontman used prescription drugs at the time of his death. Following the release of the report, his wife, Vicky, issued an emotional statement to People, saying, "Many of us who know Chris well, noticed that he wasn't himself during his final hours and that something was very off. We have learned from this report that several substances were found in his system. After so many years of sobriety, this moment of terrible judgement seems to have completely impaired and altered his state of mind. Something clearly went terribly wrong and my children and I are heartbroken and are devastated that this moment can never be taken back."

Related:
Chris Cornell's Wife Bares Her Soul in a Heart-Wrenching Letter Ahead of His Funeral

She also thanked fans for their support, adding, "We very much appreciate all of the love we have received during this extremely difficult time and are dedicated to helping others in preventing this type of tragedy." Chris was found unresponsive with a band around his neck in the bathroom of his MGM Grand hotel room in Detroit and was pronounced dead when medics arrived on the scene. Chris and Vicky tied the knot in 2004 and share three children, daughter Toni, son Christopher, and daughter Lillian from Chris's previous marriage to Susan Silver.