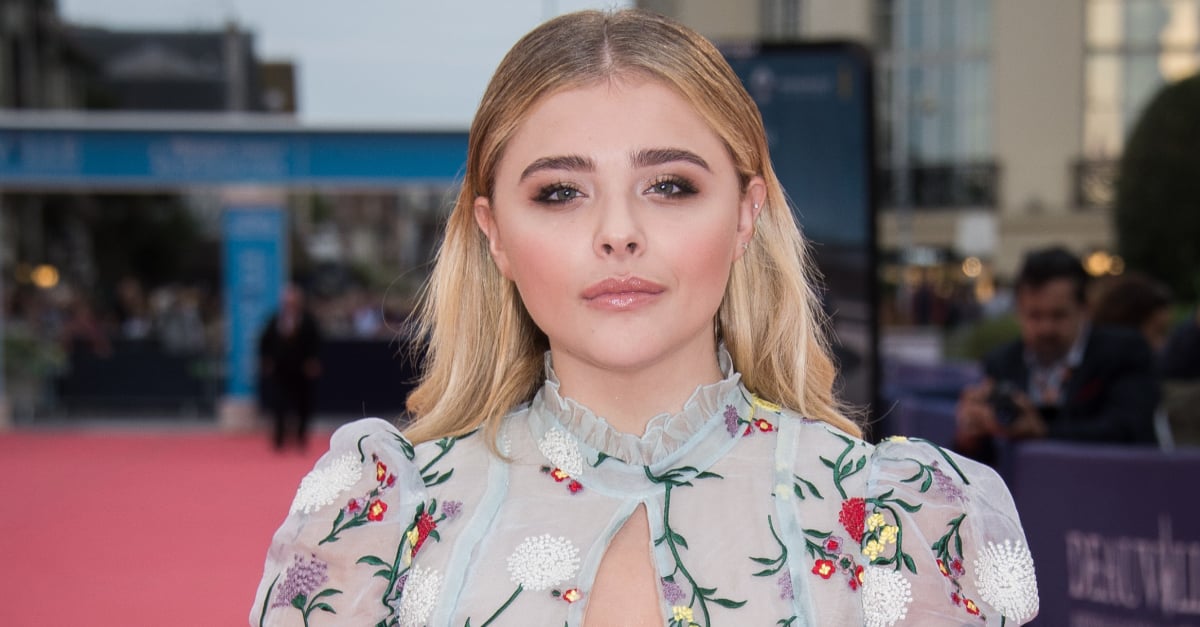 Once again, Chloë Grace Moretz proved she is wise beyond her years when she attended the Deauville American Film Festival in France. Aside from accepting the rising star award, the Little Mermaid actress also opened up about her feud with the Kardashian clan during an interview with The Hollywood Reporter. "I realized if I stop talking about the negativity then it can't thrive," she said, referring to her Twitter war with Kim Kardashian. "And that's something I came to very, very recently." She continued by adding, "I think I gave my attention to people that didn't deserve my attention. So in some ways I think I regret giving them the attention, [though] I don't regret what I said."

The 19-year-old made headlines when she called out Kim for her racy nude photo back in March. Not only did her comments induce a snappy response from the mother of two, but the drama only escalated when Khloé lashed out at Chloë after she called Kim and Taylor Swift's beef "petulant and unimportant."