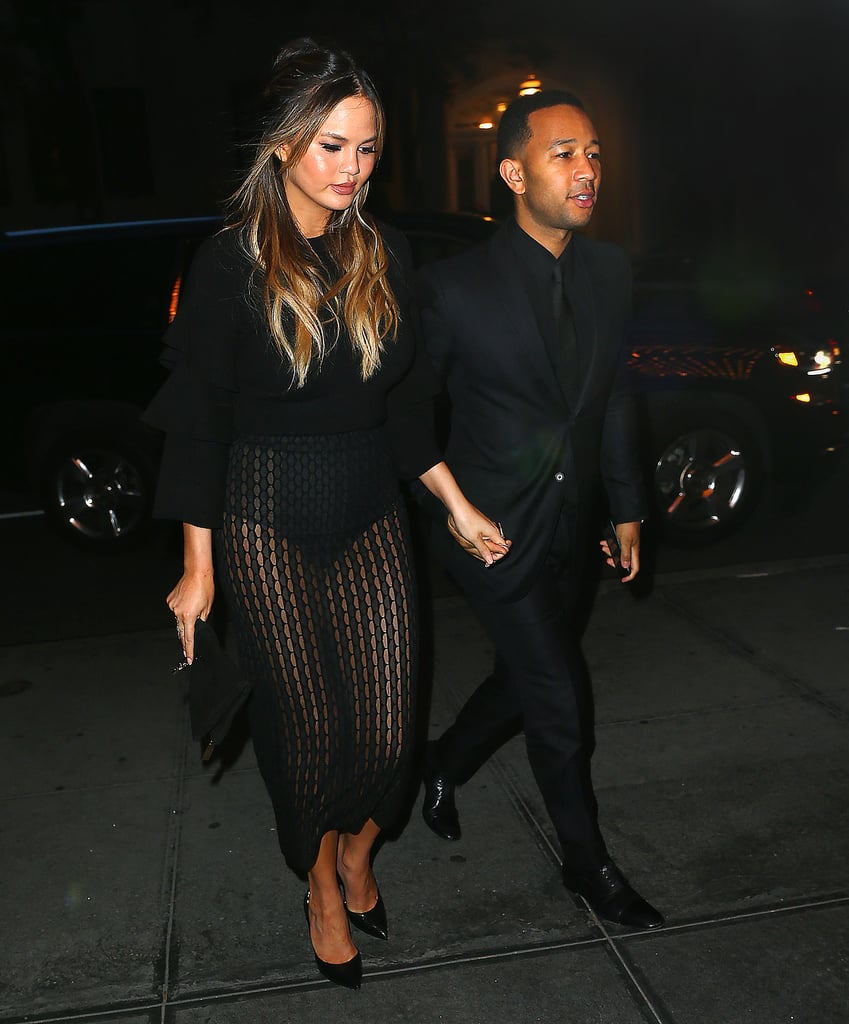 New parents Chrissy Teigen and John Legend looked to be in good spirits while taking their daughter, Luna, out for a stroll in NYC on Saturday. Chrissy, who gave birth to her first child in April, showed off a whole lot of leg in denim cutoffs while John kept things casual in a jean jacket and black pants. Later that evening, the duo switched up their looks and hit the town for a sexy night out.

While the couple has been enjoying parenthood, not everybody is happy about their recent choices — specifically Chrissy's. Most recently, critics began shaming the model for going out to dinner with her husband, and this obviously didn't go over well with John, as he later took to Twitter to defend his wife, writing, "Funny there's no dad-shaming. When both of us go out to dinner, shame both of us so Chrissy doesn't have to take it all. We'll split it." Talk about husband goals, right? Keep reading to see Chrissy and John's latest outing, and then prepare to melt over baby Luna. 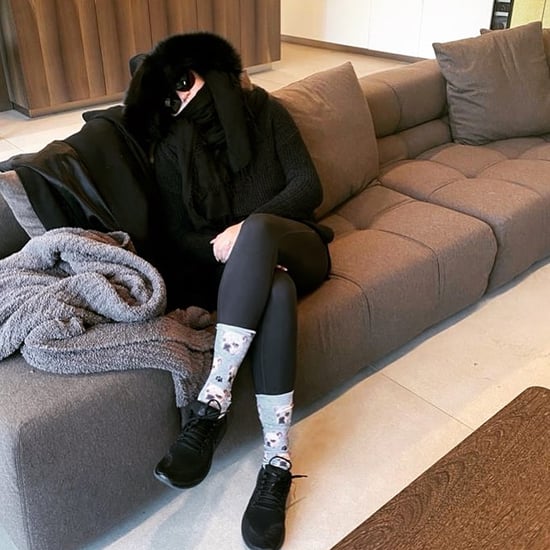