Chrissy Teigen and her adorable French bulldog were spotted out on a sunny stroll in NYC on Sunday. The mother-to-be looked carefree and relaxed as she carried her dog and made her way into a black SUV. Chrissy recently appeared on Watch What Happens Live's 1,000th episode and finally explained what was going through her face during that confused Stacey Dash Oscars moment, saying, "It was so cringeworthy. I ain't got no poker face." She also popped up on The Late Show With Stephen Colbert and revealed that she asked Barack Obama for baby-name advice. Read on for more of Chrissy's outing, and then see why she specifically chose to have a baby girl. 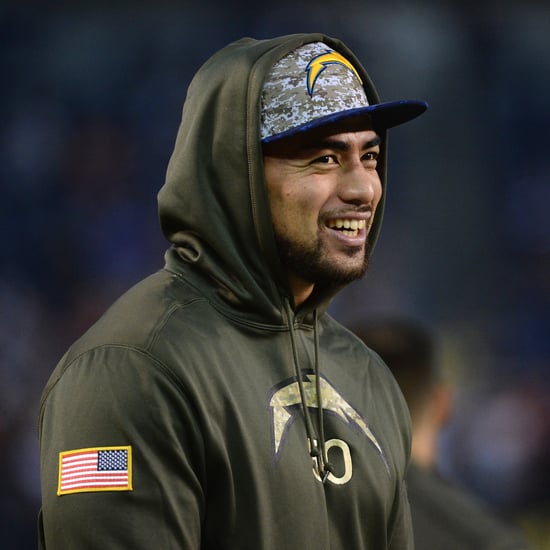 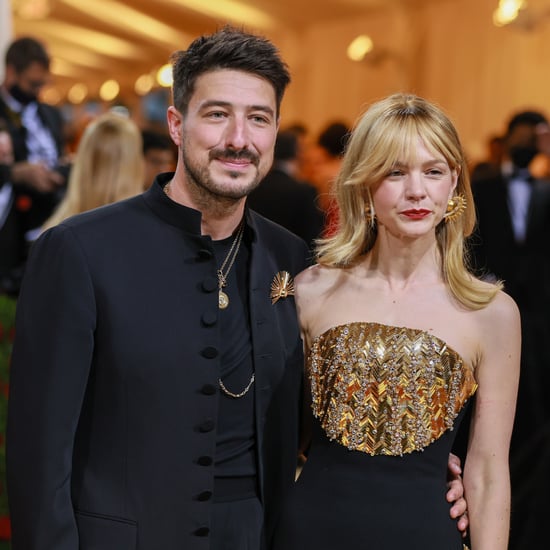