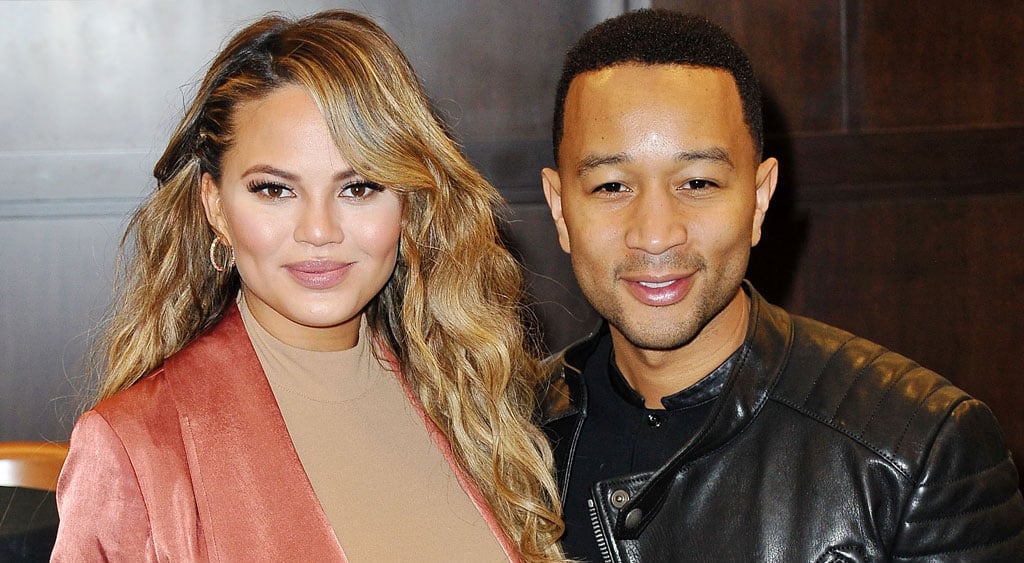 Chrissy Teigen has been remarkably open about nearly every step of her pregnancy so far, so it will come as no surprise that the cookbook author has opened up about why she and husband John Legend chose to have a daughter through in vitro fertilization. In an exclusive interview with People, Chrissy told them that not only are they having a girl, but she also "picked the girl from her little embryo" specifically. "I think I was most excited and allured by the fact that John would be the best father to a little girl. That excited me," she further explained. "It excited me to see . . . just the thought of seeing him with a little girl. I think he deserves a little girl. I think he deserves that bond. A boy will come along. We'll get there, too, so it's not like we really have to pick. But he definitely is very lucky to have a little girl. And this girl is going to be so completely lucky to have John as her papa — it's crazy!"

The golden couple has been keeping busy in the months before Chrissy gives birth, by decorating their baby's nursery with adorable photos of their dogs and making the rounds at events for the model's new cookbook, Cravings: Recipes For All the Food You Want to Eat.